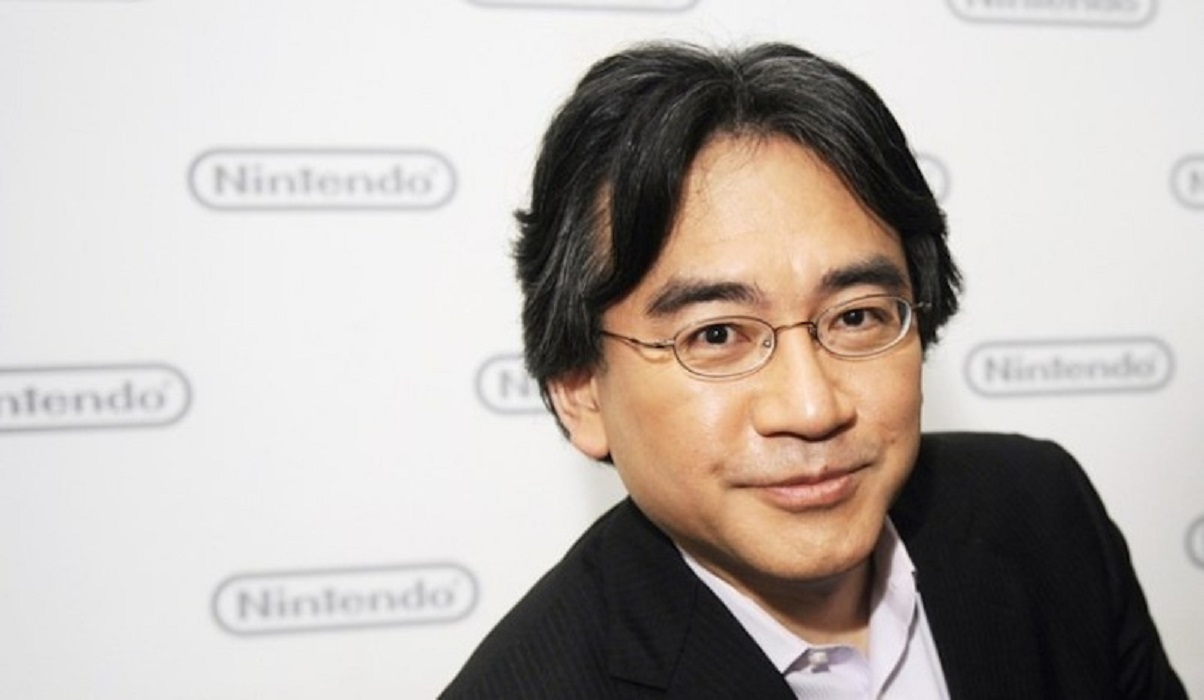 Video games have come a long way, just in the past few years. Now, there’s virtual reality where players can immerse themselves in realistic settings. Losing track of time is quite easy. Hours seem like minutes, as players go from level to level trying to accomplish tasks. One has to wonder. Since video games have become so realistic and fun, are they now addictive?

Ever since video games have been in existence, there’s been the debate over their addiction. Supporters argue that as long as time is managed appropriately, video games can be very rewarding and have a lot of practical benefits. Detractors claim video games are taking valuable time away from their loved ones, particularly children who’re still developing mentally. Then there are those who fall somewhere in the middle. The President of Nintendo, Shuntaro Furukawa, decided to weigh in on this debate.

In a recent Q&A, he had this to say about video games and their addictive nature: ‘’I think the problem of game addiction is more about becoming overly dependent on video games than is about any issues with the games themselves. One thing we have done as a company that creates games is to implement features that allow parents to limit the time that their children can play games. I think that further implementing features like this, and raising awareness among more people that these features exist is one way we can face the issues.’’

At the heart of his response is the fact that parents now have the ability to control more of their child’s game time. It may not come to this – of course – but it’s nice to know that Nintendo is actively seeking ways to address this growing concern amongst today’s gamer-oriented generation.

The addition of time locks, for example, could prove to be useful for gamers on the brink of addiction. All parents would have to do is go into the settings and set some parameters for how long their child can play. If the child objects and tries changing the system to fit their own gaming preferences, they’d be locked out and wouldn’t be able to access the time settings until they have their parent’s consent.

Nintendo has been a gaming company that’s always prided itself on family-oriented experiences. Now, they’re doing their best to address the growing concern of gaming addiction. It’s nice to see a company like this take such efforts, and one has to wonder what other game companies will attempt to do the same.

PUBG Claims Game Of The Year At 2018 Steam Awards

Nov 3, 2022 Tom Lee 400
Some players think Overwatch 2's Cassidy's Magnetic Grenade does too much damage and want it toned down. Although Cassidy lost Flashbang in the...