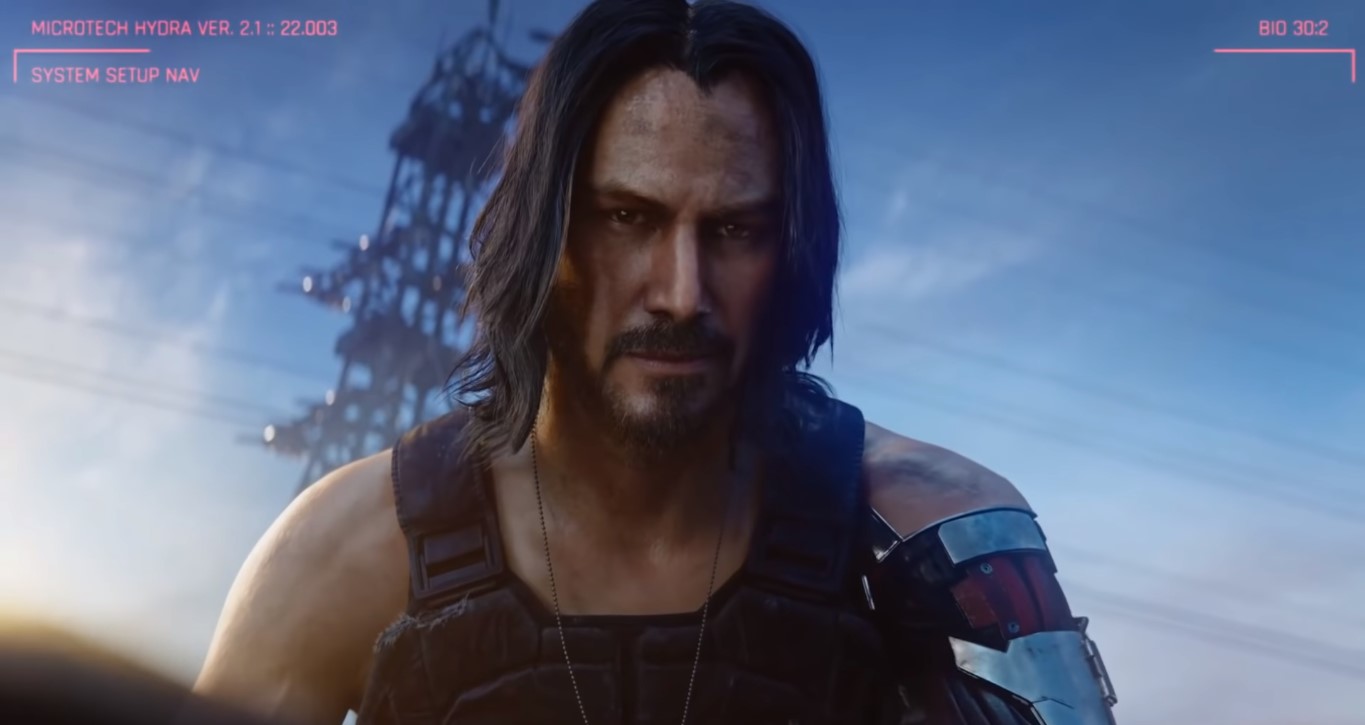 Cyberpunk 2077 will feature several difficulty levels for gamers who like a good challenge. One difficulty level is the “Hardcore” mode, which immediately turns off the UI.

In an interview with Wccftech, Alvin Liu, UI coordinator at CD Projekt, said that turning off the UI will really ramp up the difficulty level.

In most games, the UI will help guide them through perilous tasks or puzzling challenges. This will help them finish the game without having to pull out their hair in the process.

In Cyberpunk 2077, there’s still the UI, which will help the players when they venture into unknown territory, for instance. Or if they find themselves stuck in a level with no clear path out.

The Hardcore mode, however, will chuck the UI, which means you are basically on your own.

The UI coordinator said they took a lot of lessons from The Witcher and put them in the game. They took out elements that are not working and built upon the things that worked.

For example, the expansive universe of The Witcher is also adopted in Cyberpunk 2077. The manner in which the NPCs move also enhanced in such a way that they seem to possess distinct personalities. The people in this urban jungle are not there solely as background. They are actually doing something interesting. You need a closer look, or perhaps if you stalk one NPC around, to see the repetitive actions.

Another example of individuality is the fact that people can turn against you if you do something criminal. If you beat up random strangers, there’s a good chance that people will mob you. It’s a nice touch that was inspired by The Witcher: Wild Hunt.

The Cyberpunk 2077 remains one of the most highly anticipated games even before the big demo in the E3. The buzz reached fever-pitch, especially when people found John Wick himself in the trailer.

Yes, Keanu Reeves is in the game playing Johnny Silverhand. The bad news is that it’s an NPC.

But no, Lady Gaga won’t be in the game despite the rumors to the contrary. This was confirmed by Liu himself in the same interview.