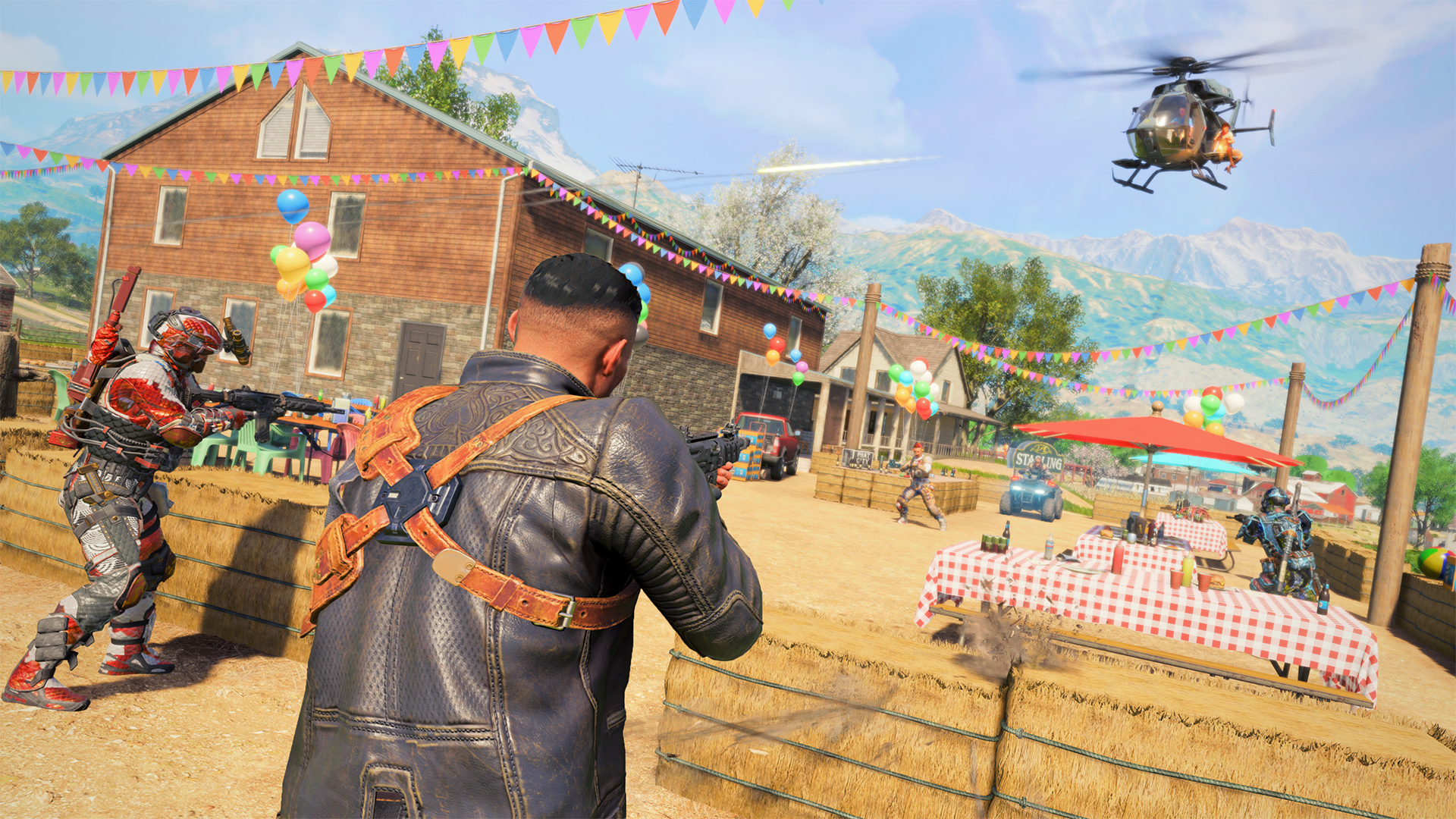 While fans of the franchise await the upcoming Modern Warfare reboot Black Ops receives another patch with more content. New features are found across all of its game modes along with slight performance improvements and gun balancing. Players of the game are happy to see continuing improvements being made as updates consistently roll out and always at a perfect time.

The developer, Treyarch, outlining their entire update in a Reddit post and all of the updates that would be included. The biggest addition to the game is Contracts allowing a larger chance at reserve crates. Although the reserves are consitantly randomized players are still happy at a chance to gain some new cosmetic items.

The weapon changes helped improve both SMGs and pistols and make them more competitive against assault rifles. Ballistic wise they now work on a more traditional hitscan model. The bullets from SMGs and pistols should now hit their targets faster and with higher accuracy without having to lead the bullets and estimate travel time in multiplayer. In addition to this, the damage on the Daemon 3XB and Switchblade X9 were decreased along with the Operator Mod’s damage on the MOG 12 shotgun.

New maps were included in the patch adding a new place for multiplayer fans to enjoy. Hacienda Twilight is now included adding a twist to the popular outdoor-focused maps. The exterior of the building is much brighter than the interior and fires, structural changes, and some extra surprises can be found through the estate.

Prop Hunt will be seeing Morocco and Summit in their rotation and Capture the Flag players now have access to Frequency and Jungle. They have fixed the glitch where players could spawn inside of each other and some other minor housekeeping issues were taken care of to overall improve the Prop Hunt experience.

Blackout players will be seeing a new option in their games for a humiliation style execution. Players can take out enemies with preset animations instead of the traditional gun bash or rapid fire styles. Medals have been added including first blood and adding extra merits to players who perform more utility tasks in team play. Sentry is being added to the Black Out which will add a new dynamic to the ever-changing battlefield.

As if Gauntlets were not already hard enough Hard Mode Gauntlets are being added to zombies on PS4. They are starting this rotation with a Hard Mode “Unskinable” Gauntlet with 2x rewards and a new calling card for anyone who dares completely it. Zombies DLC 3 will be coming to PS4 on July 9th and will follow the canonical events of Blood of the Dead and Classified. Details to what this means are unclear but Treyarch has hinted that it will be on unfamiliar territory.

New York Will Be The Featured Location In Hitman 2's First-Ever Expansion Pack; Will Include A New Mission