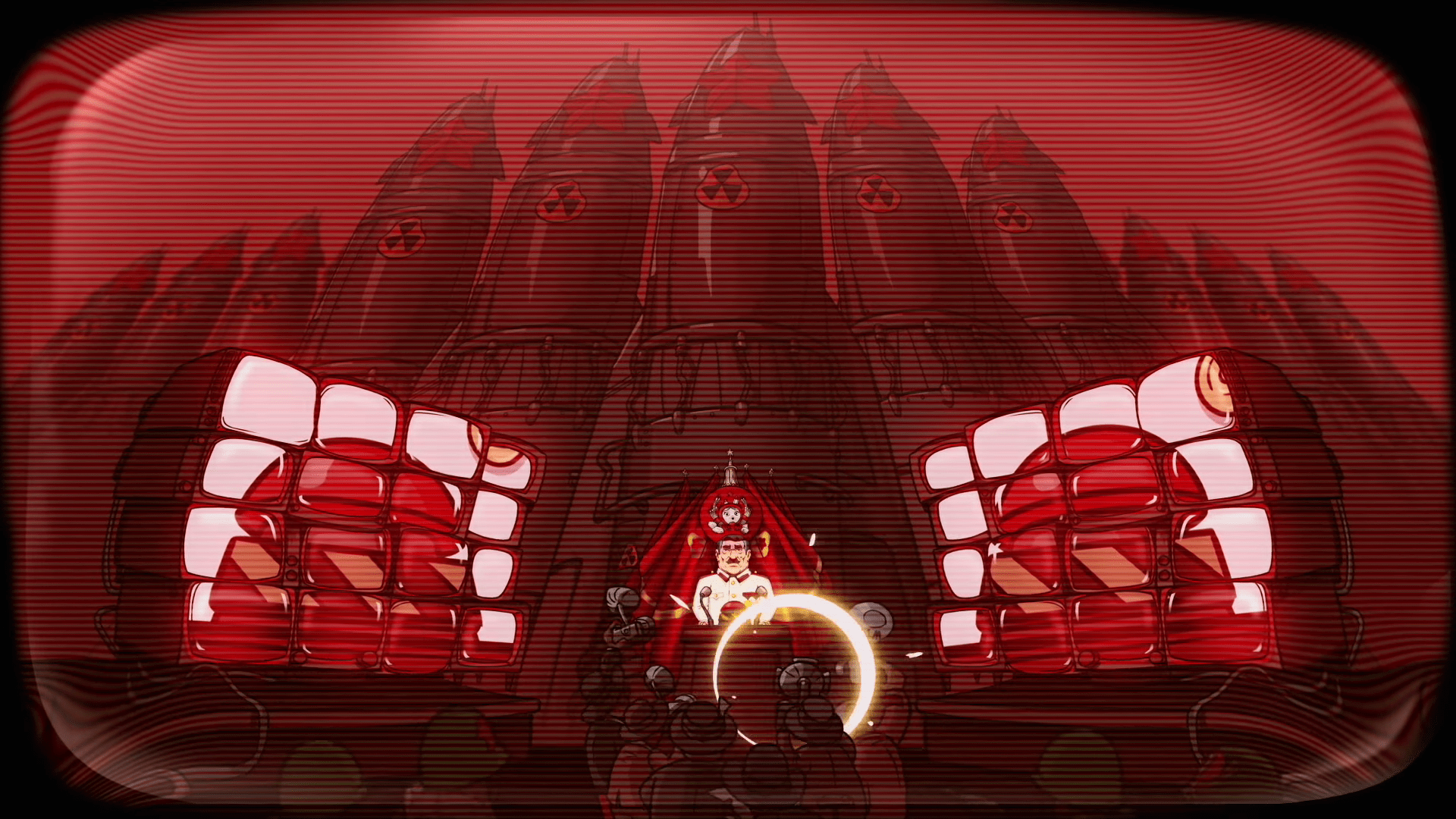 Irony Curtain: From Matryoshka with Love is a point-and-click adventure satire game developed and published by Artifex Mundi. The game’s official release date was about one month ago—May 16, 2019—on Steam for PC and Mac, and, so far, the title has received over 90% positive reviews on the website. T

Today (June 27th), point-and-click fans will finally be able to get access to the game on at least one of the major consoles: Nintendo Switch.

The game follows Evan, who Artifex Mundi describes as a “goofy, low-ranking journalist,” who gets pulled into the spy game in a world of international intrigue and cold-war chic. Evan must travel to the fictional land of Matryoshka, which is an obvious Soviet Union clone, to do… spy stuff, I guess. The details aren’t too clear on the major plot points, but to be sure Evan will find himself in quite a bit of trouble.

Although we aren’t told much about the main storyline, we know that Evan will get dragged “into the middle of an espionage stand-off between” the twin superpowers of Irony Curtain‘s satirical world. Sounds like fun.

Irony Curtain promises to be a game of satire, but what it precisely satirizes is never fully explained on its website. The game seems to be poking fun at the whole genre of cold-war spy thrillers that range from books, movies, to video games. In the trailer for the title, a Stalinesque figure (presumably the leader of Matryoshka) gives a rousing and angry speech in front of a bunch of nuclear missiles.

Point-and-click adventure games tend to rely on hand-drawn (or ersatz hand-drawn) characters and backgrounds and highly simplistic game mechanics. To progress, players need to collect and combine items and use them on different characters or in certain environments. But despite the inherent simplicity found in point-and-click games, the titles are still around for a reason: They’re a lot of fun.

Irony Curtain: From Matryoshka with Love is currently available on the Nintendo Switch Game Store for $19.99. Be sure to check it out if you’re interested in old-school adventure games and non-linear puzzles.

IRONY CURTAIN: FROM MATRYOSHKA WITH LOVE