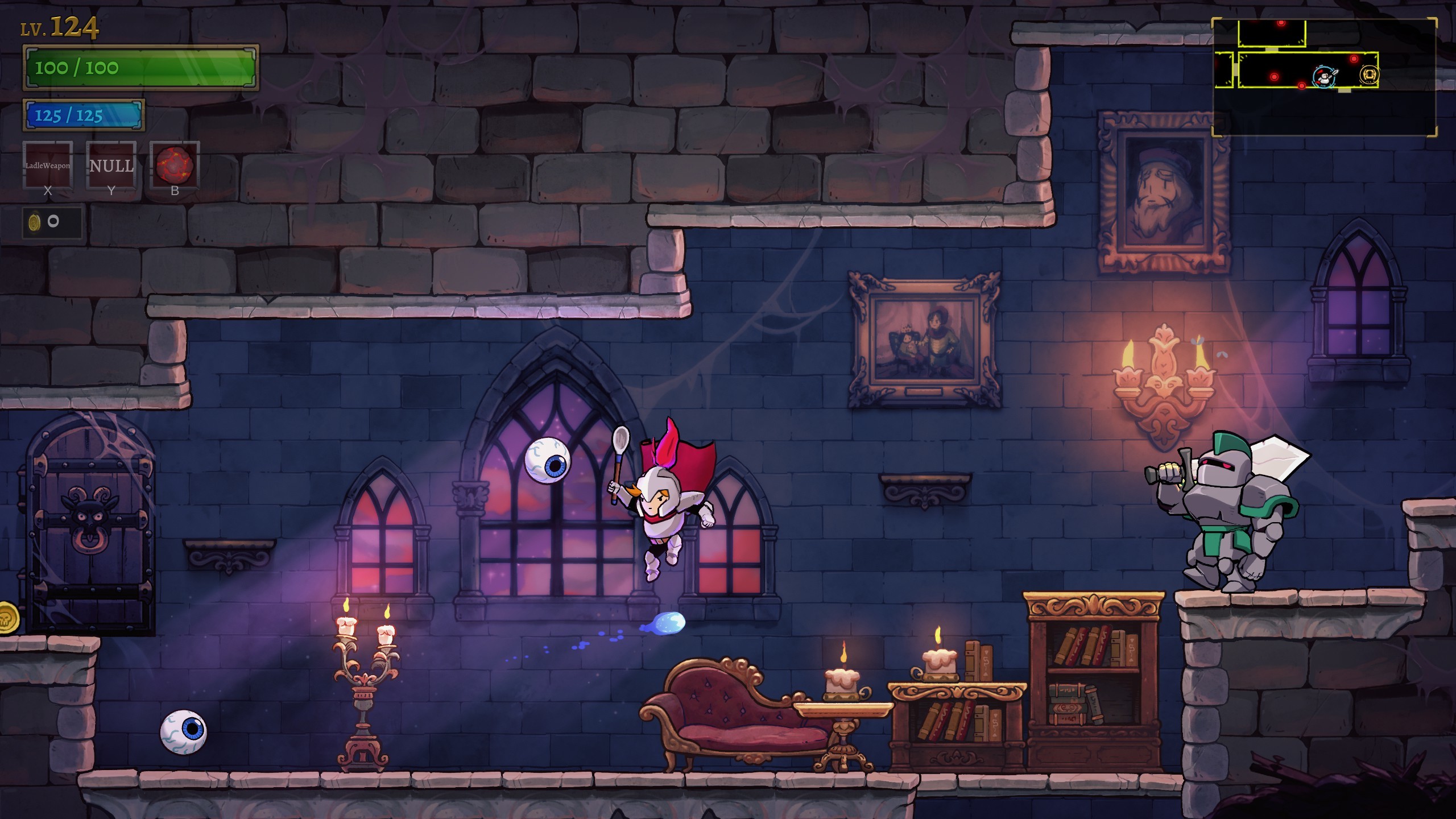 Rogue Legacy was a nice little surprise when it debuted in 2013. Taking the roguelike subgenre a bit too seriously, players died – a lot. Each time they died, they’d be succeeded by an heir, randomly generated from an assorted pool of aesthetics, powers, and afflictions. It wasn’t uncommon for players to be dozens of descendants deep when they finally completed the game.

Cellar Door Games just confirmed Rogue Legacy 2‘s existence back in April and now the game is already less than a month away from releasing via early access on both Steam and the Epic Games Store. There are new weapons, powers, conditions, and even a new art style.

The hand-drawn art style looks fantastic and pulls Rogue Legacy out of the nostalgic, pixelated camp. The new weapons look promising. In the first game, every character simply used a sword, so there was no variation when it came to the physical aspect of combat. The bow and arrows specifically will really change things up.

The trailer also promises that each child will be unique. In Rogue Legacy, everyone was pretty unique, but ultimately the limited amount of variables caught up to the game and players would eventually start to see repeated traits.

If Rogue Legacy 2 is promising uniqueness, it must have a wide pool of traits. The trailer shows off a few of the new ones, including flatulence, which should make for a fun gameplay experience.

According to Cellar Door Games, player feedback was instrumental in shaping the first game, so they’re hoping that by dropping the sequel into early access they can replicate that experience and get another good helping of feedback. They expect to be in early access for roughly a year, releasing the full game sometime in 2021.

When the game hits next month, it will be mostly complete, and the developer will simply be adding new content until the full release. This includes rooms, biomes, skills, enemies, and all that good stuff.

The game is going to launch into early access at $20, before moving up to $25 at some point in the future, but before launch, and then it will be $30 once it officially launches. If it’s anywhere near as good as the first game, $30 is more than a fair price, and it’s nice that players have a couple of opportunities to get the game at a discount.

Did you play the first Rogue Legacy? What did you think? 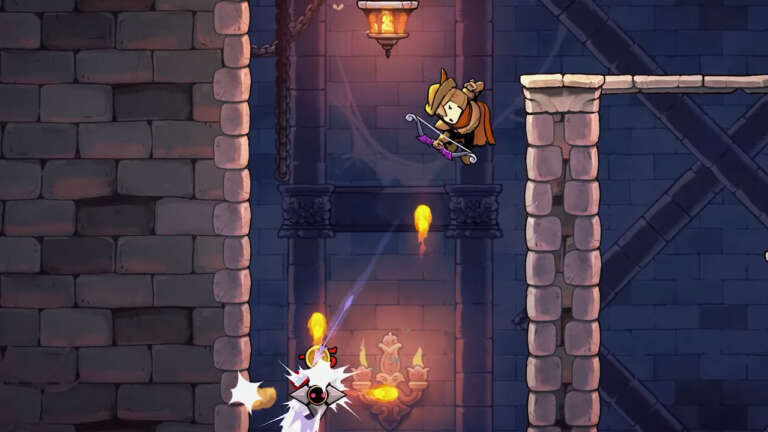 Aug 18, 2020 Chris Miller 7640
After pushing the entrance into Early Access back by a month, Rogue Legacy 2 has finally made its arrival onto the Steam platform. Featuring the... 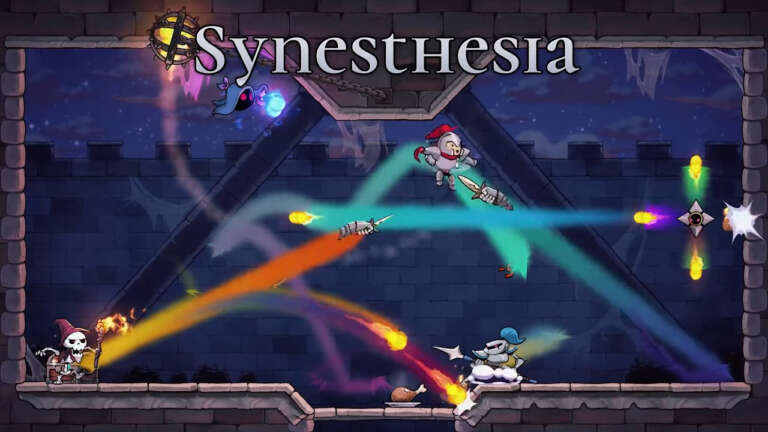 Jul 17, 2020 Chris Miller 7060
If you have a roguelike hole in your heart, you'll need to bide your time for just a bit longer as Cellar Door Games has announced that Rogue Legacy... 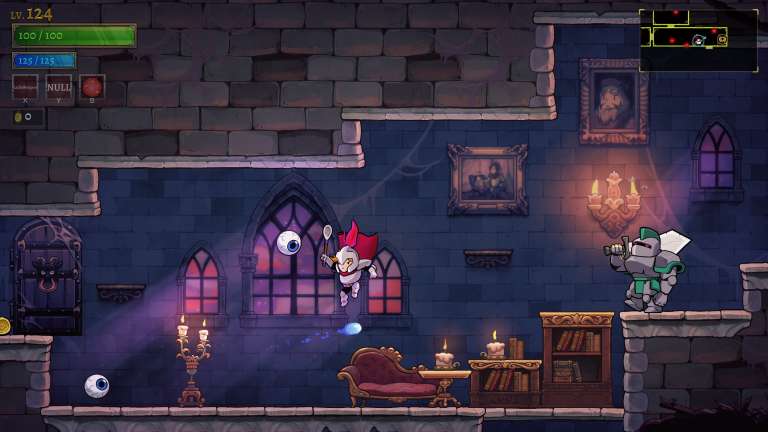 Jun 24, 2020 Dylan Duarte 5170
Rogue Legacy was a nice little surprise when it debuted in 2013. Taking the roguelike subgenre a bit too seriously, players died - a lot. Each time...