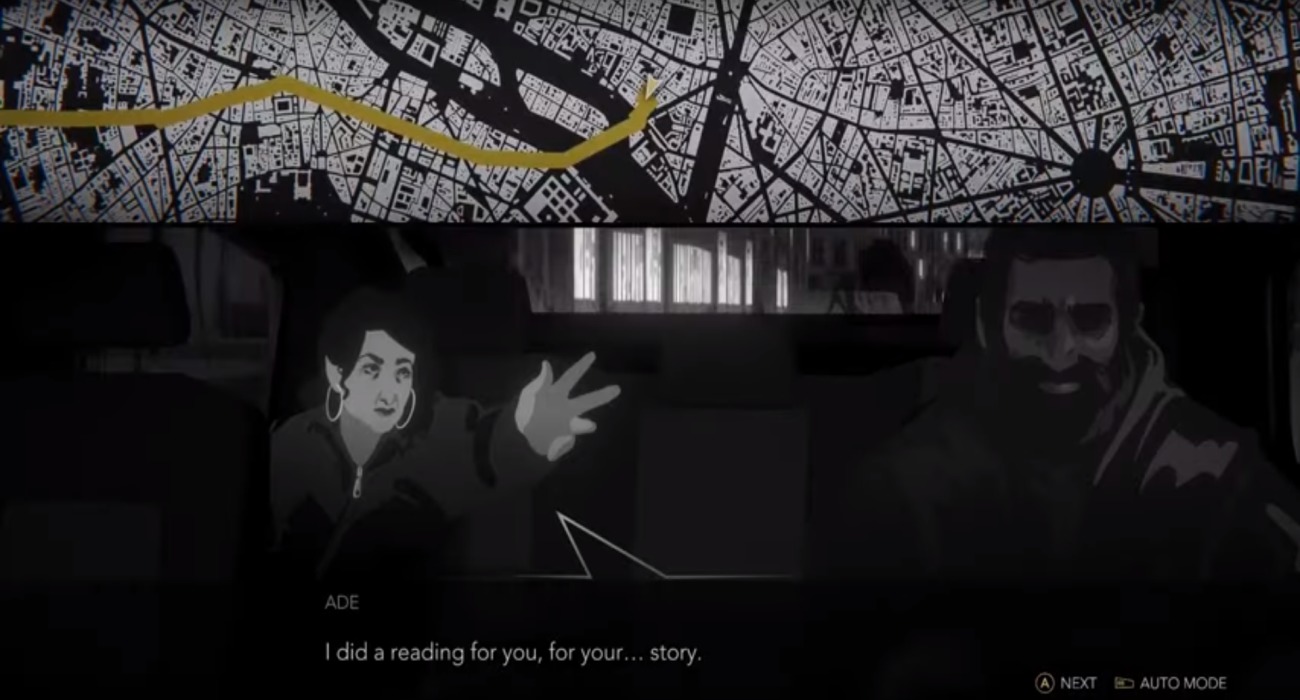 Still to this day, one of the best platforms for games is Xbox Game Pass. It doesn’t cost that much to subscribe to and upon doing so, users gain access to a large library of great titles.

Every couple of weeks it seems like a new batch is added. The month of June is no exception. Just recently the mystery cab game Night Call was added to the playable library.

If you like mystery, suspense, and driving a cab, it should be right up your alley. It’s from the people at Monkey Moon BlackMuffin and they’ve done a wonderful job with its storytelling elements.

Night Call is set against the backdrop of Paris. The town is filled with interesting NPCs that you’ll pick up and take to their destinations. Along the way, you’ll engage in meaningful conversations.

The dialogue is what will win you over right away. Every interaction seems to count for something, even if it can be a bit brief. You’ll make connections, learn dark secrets, and possibly get upset with some of your passengers.

All the while, you’ll work hard to figure out who’s behind a series of killings in various districts you’ll move throughout. The further along you get, the deeper into the game’s lore and settings you get.

The graphics are distinctly black and white, which gives the game a noire style filled with added tension and mystery.

Throughout the game, you’ll get to choose how you respond to each passenger. Do you question them at their most vulnerable state? Do you keep the meter going and just sit back and listen?

It’s completely up to you how you approach Night Call. Either way, your actions have consequences. The stakes are high as there are multiple killers taking out innocent bystanders in the streets of a busy Paris.

If you enjoy narrative-based games that have exceptional dialogue, then Night Call is filled to the brim in meaningful content that you’ll get wrapped up in early on. A simple conversation in your cozy taxi could lead to impactful events later on.

Night Call probably won’t be on the platform forever as titles get changed out periodically. So if it sounds like something you like and have an Xbox One, getting an Xbox Game Pass membership may be the best way to check it out in a cost-effective manner. And if you already are subscribed, you can starting playing right now. 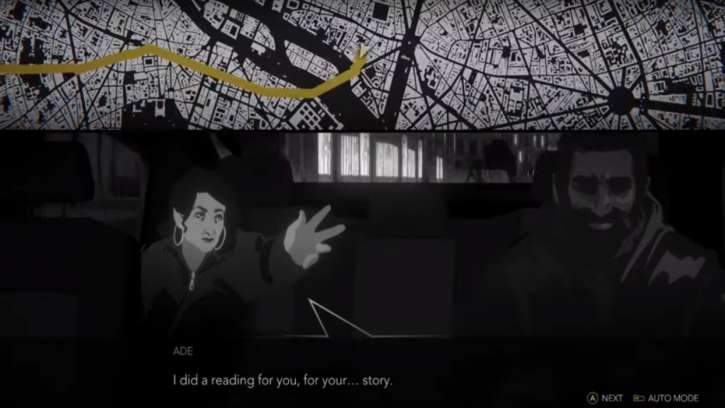 Jun 24, 2020 Jeremy Green 8060
Still to this day, one of the best platforms for games is Xbox Game Pass. It doesn't cost that much to subscribe to and upon doing so, users gain...