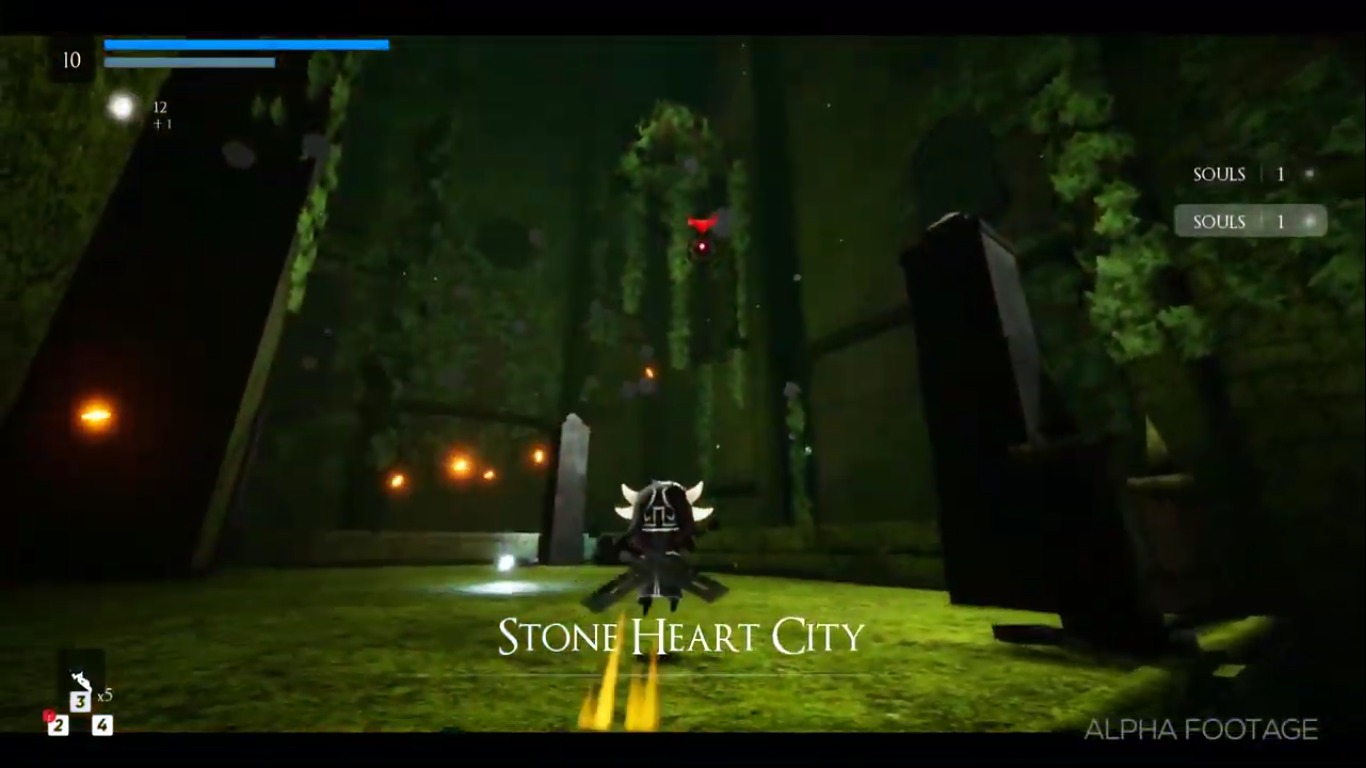 Blue Fire was originally planned for launch on Nintendo Switch in 2020. Now, a new release date has been announced scheduling the action-adventure Blue Fire for release next year. Although the delay is disappointing, it gives the developers more time to perfect their title and prepare for a release on all major platforms.

The delay comes from a global pandemic messing with the logistics of the game itself. The developer’s plan is to release the game as a console exclusive on Nintendo Switch, then follow with a release on the other platforms. Although the release window is a year away, fans are still excited about this upcoming adventure title.

Enter a dark world as you travel through Penubra and explore a unique land full of enemies and quests. Explore a sharp 3D platformer full of challenges, quests, and collectibles.

Travel to an extraordinary world in a desolated kingdom where there are many hidden secrets in a long-forgotten world. Travel to temples and encounter survivors throughout the world as you take on strange and challenging quests with valuable rewards.

Slash through difficult battles, roam across massive abandoned regions, and escape deadly traps. This is an adventure that will challenge you to master movement and be aware of your surroundings constantly.

This is a world hidden in darkness and full of dangerous enemies. Each battle will force you to adapt to changing fighting styles as you take on intense combat-platforming boss fights. This is a world filled with danger and secrets.

As the hero, you do have some advantages. There are tons of upgrades for your swords along with new amulets and abilities to turn you into a fierce fighter. Equip the right sword and abilities for the right enemies for a higher chance at success.

Once you have conquered Penubra take on a far and distant land called The Voice. This is a world of abstract platforming challenges that will require players to challenge their mastery of the game and find tons of hidden rewards inside.

Explore a world of darkness that only a hero can vanquish. Travel to a land abandoned by time in Blue Fire as you reignite the good in the world.

Blue Fire is planning its release for the first quarter of 2021. This game will be available on Nintendo Switch exclusively upon launch. There are releases planned for Xbox One, PS4, and PC later in the same year.

Blizzard Has Banned Over 74,000 World of Warcraft Classic Accounts In The Last Month