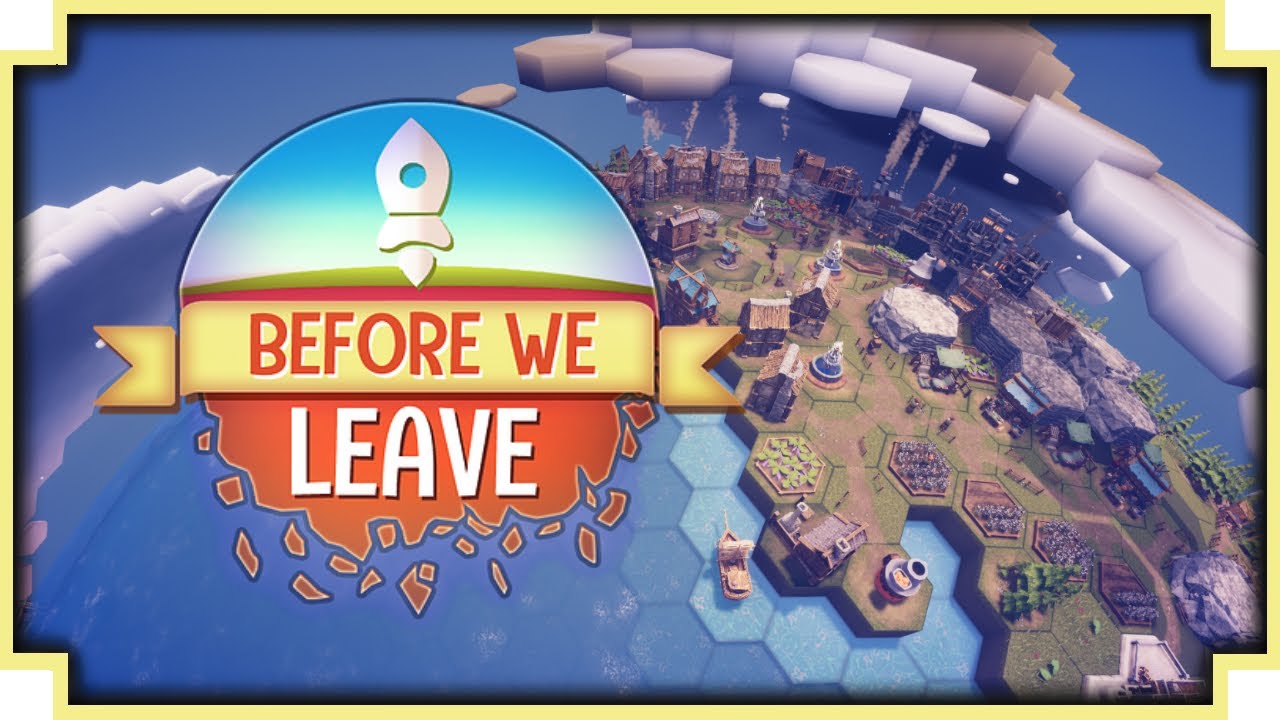 Before We Leave is a super relaxing and calm city-builder that focuses on peace and progress rather than competition. The game debuted back in May with amazing reception as more than 100,000 fans had already wishlisted the title. They are now moving forward with their promise to continue to deliver free in-game updates and expansions.

This is why they have announced a new Paving the Way content update which will arrive on Monday, October 5th. This new update will introduce a variety of features including brand new resources for fans to use. With this content update, players will have more options for enjoying this calm and relaxing building title.

The content update builds upon the game’s foundations. This means that as a city-builder, the new features go to make it a much better city builder. The developers are still holding true to their non-violent promise giving fans lots of loving and useful tools for their future building endeavors.

There are two new resources for players to use. Chemicals and Cement are going to be available building the foundations of most modern city-management. The Cement probably works as a foundation and road-building feature while Chemicals has a much more vague use. The developers have no shared in detail what these will both do, but fans will need to harvest and produce them as per usual.

A new Road Laying building can be built which will bring vehicles to players that help upgrade roads. This building is on top of a brand new upgrading roads feature allowing players to improve the movement speed of roads and even decorate them to improve the happiness of the Peeps.

A new Warehouse is available for Cliffside building which can add additional storage to any functioning city. Power generation has been rebalanced with Wood Power Generators receiving a nerf and Solar and Wind power being allowed to build on islands.

Players are now free to customize the names of their Peeps and Ships adding a small level of individuality to each one.

The game has also received a bunch of bug fixes and optimization features that are designed to make this title a much more enjoyable experience.

For those who don’t know, Before We Leave is a unique title that tasks players with leading a group of Peeps underground due to natural disasters. After several generations, they must come back to the surface and rebuild civilization reaching for the stars and expanding to even other planets.

Before We Leave is available on Epic Games Store for $19.99 from Balancing Monkey Games.

Blizzard Has Begun Offering Refunds To Players That Preordered The Delayed World Of Warcraft: Shadowlands Expansion 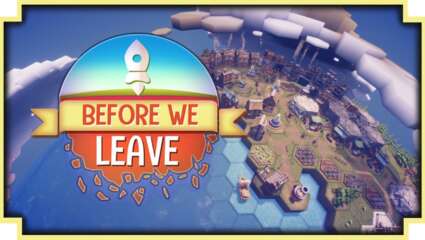 Oct 2, 2020 Joshua Goodpastor 2720
Before We Leave is a super relaxing and calm city-builder that focuses on peace and progress rather than competition. The game debuted back in May... 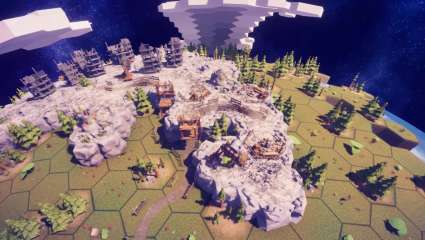 Jul 17, 2019 Joshua Goodpastor 8210
Before We Leave is a cute civilization style game about rebuilding your world and reaching for the stars. The game focuses on mostly non-violent...