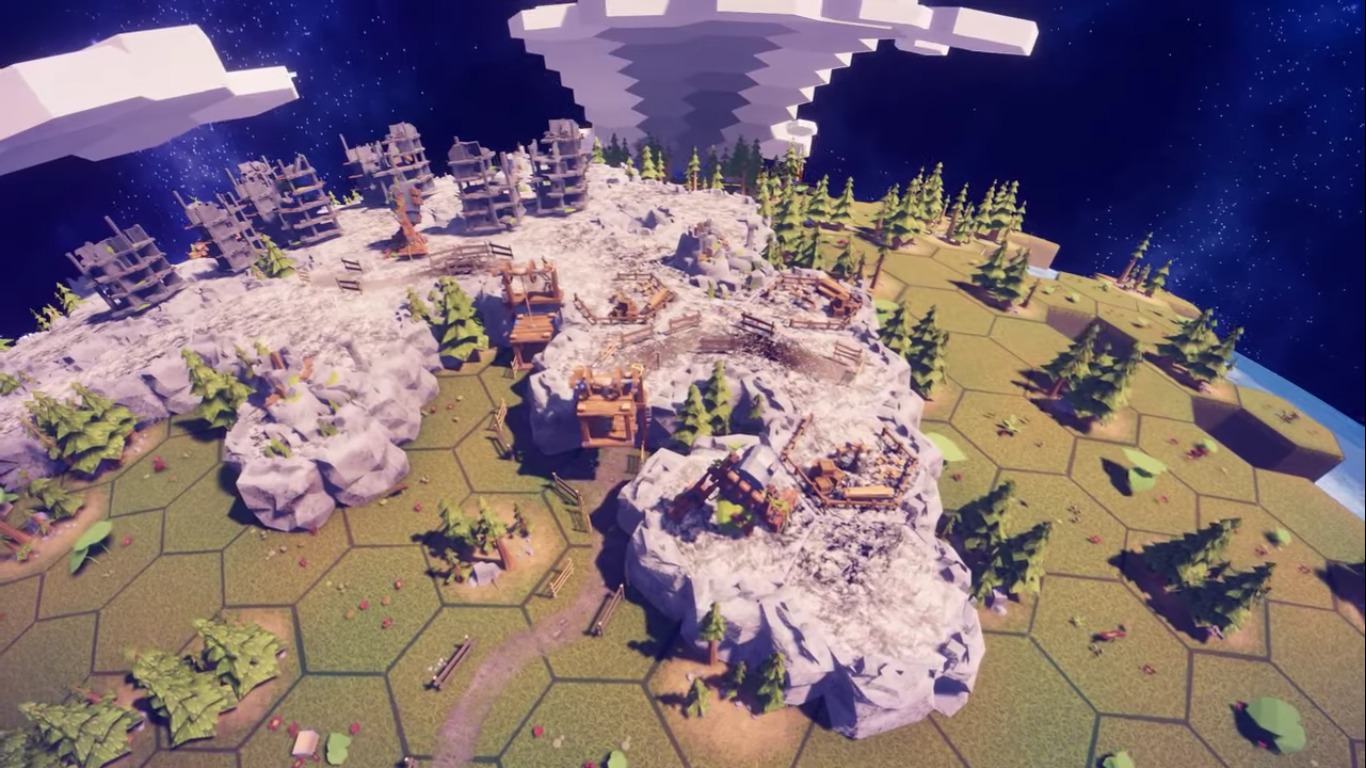 Before We Leave is a cute civilization style game about rebuilding your world and reaching for the stars. The game focuses on mostly non-violent thinking with no weapons, warfare, or enemies to interrupt your building. It seems like a peaceful way to spend time watching small civilizations grow into large empires.

The game starts with your people slowly coming out from the underground shelters where they have been living. They have been down there for a very long time and have completely forgotten about the world above. Slowly you must reteach them from building huts to harvesting potatoes and eventually leading to an expansion of other continents and planets.

The game has a very large-scale understanding of the way of planetary expansion. As you slowly gain more people and planets to manage the game produces a bunch of unexpected problems. The ancient technology of your ancestors will help you grow faster, but the guardians will require you to be thoughtful of the ancestors and test the worthiness of your people.

As your civilization is reborn, it slowly will begin to discover the disasters that forced your people underground in the first place. Many of the problems in the world still need to be solved. Although the game focuses mainly on civilization building and understanding, there is a slight level of exploration and lore buried inside the crust of the narrative.

There is also the matter of Space Whales. Although the game is mostly non-violent, the Space Whales threaten your planets. In the early game, when you do not speak their language, they will attempt to devour your planet. It is only a natural part of their life cycle, and although they don’t mean direct harm to you, they are hungry.

From what many can tell the game is a relaxing experience from Balancing Monkey Games that allow players to enjoy the world. The game is meant to let you explore and develop at your own pace as you slowly own the solar system and rehabilitate many of the planets available.

It is unknown how it will stand in the presence of other civilization-building games, but its laid back style is to its advantage. While other games focus on competition and warmongering, it seems that this game will be more about having a better life for your people. Fans are already discussing the possibilities that lie within the game for a better world.

The game is targetted for Steam Early Access later this year, but if you want to find out more, you can explore their main website. They will be beginning closed alpha testing soon, so interested fans might want to investigate the sign-up process. 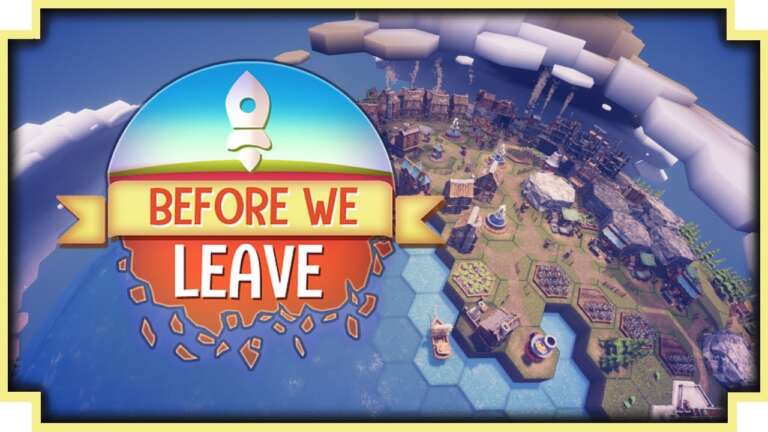 Oct 2, 2020 Joshua Goodpastor 3830
Before We Leave is a super relaxing and calm city-builder that focuses on peace and progress rather than competition. The game debuted back in May... 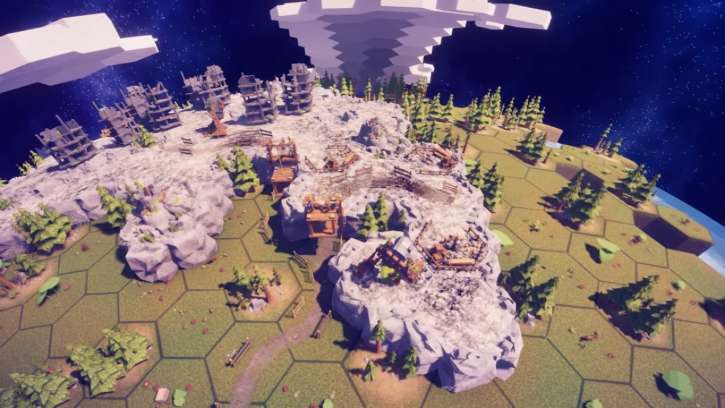 Jul 17, 2019 Joshua Goodpastor 10070
Before We Leave is a cute civilization style game about rebuilding your world and reaching for the stars. The game focuses on mostly non-violent...