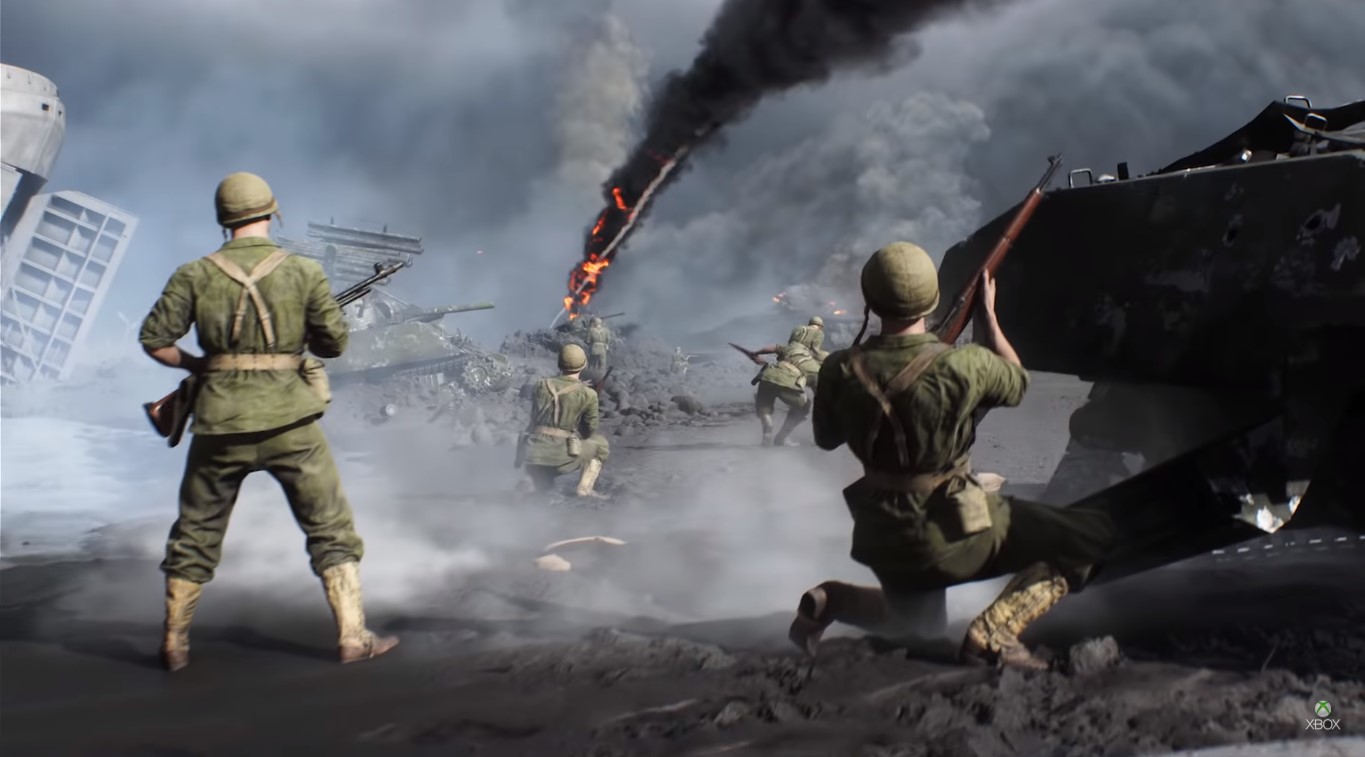 Battlefield 5 is one of Dice’s most entertaining and chaotic shooters yet. It wasn’t an easy road. The game was filled with bugs and had a lacking single-player campaign at launch.

It has gradually gotten better thanks to Dice’s commitment to the iconic series, though. The game is now getting its last major patch ever, signaling an end of a pretty good run for the first-person shooter.

The patch actually is out now and with it are a lot of new features and content. Some of the major highlights are new maps, weapons, gadgets and vehicles. There is thus plenty of goodies that Battlefield 5 players can enjoy for the last time.

In terms of new maps, players can check out Al Marj Encampment and a new Provence. The former mixes in close-range and long-range fighting, while the latter has been expanded to now support tanks. That should give players all the more areas to utilize when waging war against their heated rivals.

According to official patch notes, there will be nine new weapons, six new vehicles, and five new gadgets that players will have access to. It’s a pretty solid patch that lets the developer go out with a pretty big bang.

It seems like the developer was a little hesitant at first to release this update considering the current state of the world right now. Ever since the death of George Floyd, protests have started developing across the nation.

Dice didn’t want to be overly promotional with announcing this last major update, which is understandable because a lot of publishers and developers believe more important voices need to be heard right now.

Still, at least Battlefield 5 players have something to look forward to despite these difficult times. The gaming community has been an amazing outlet to get away from the stress and just enjoy some epic gaming experiences.

It is worth mentioning that despite this being the last major update for Battlefield 5, there will still be smaller updates on the horizon. There will also be themed events periodically throughout the year.

So if you still play this game regularly, it’s not necessarily the end of the line in terms of new content. Dice is just taking this time to transition to the next major installment, which is currently expected to release sometime in 2022. That’s still pretty far off, so it’s nice that the developer is still giving fans new things to enjoy.