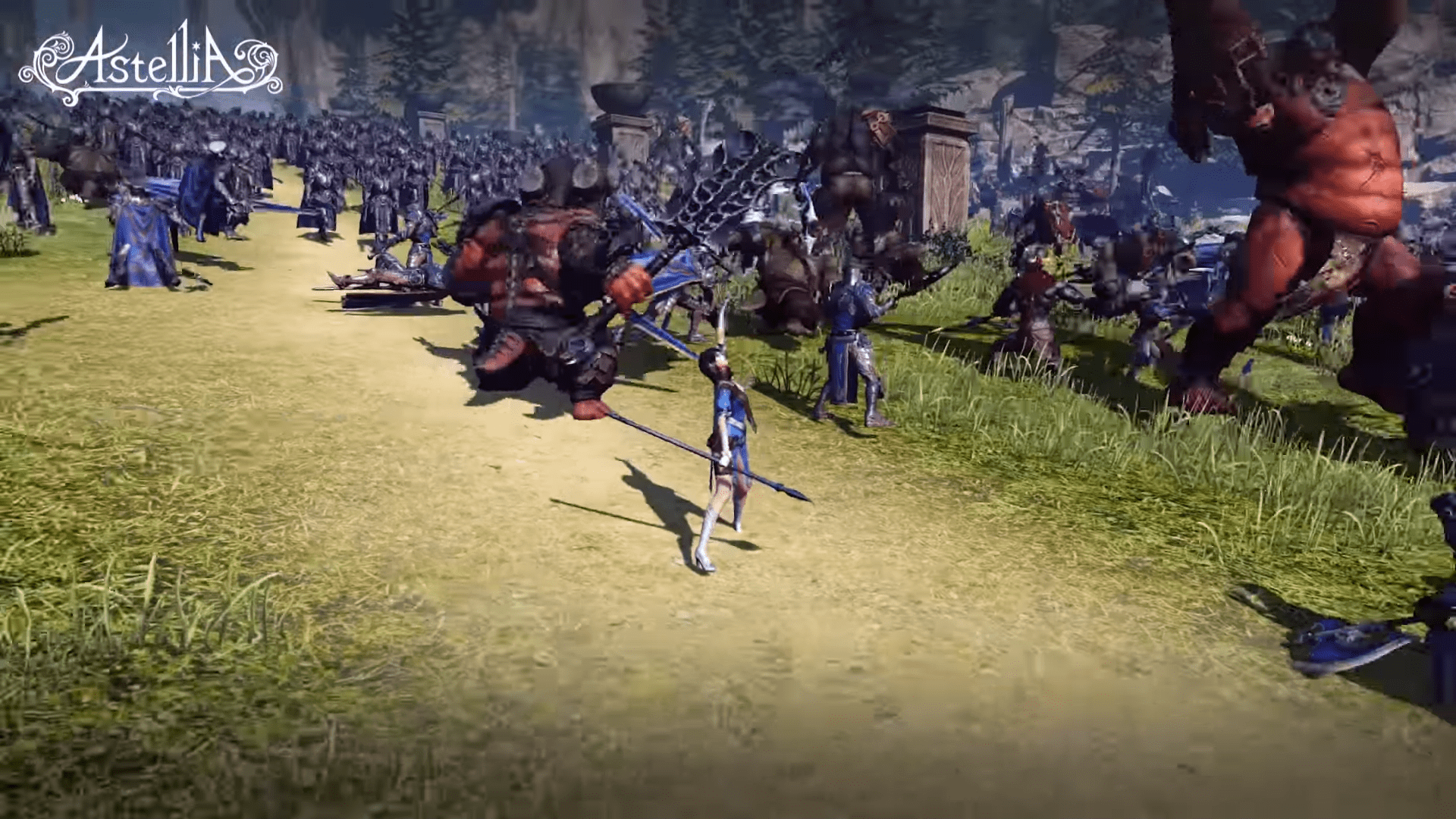 For every awesome indie development studio that pours its heart and soul into a title comes a shady company that seems to be more interested in turning a quick buck.  While SCUM was most recently called out for their shady practices of purposefully keeping SCUM running as a background process so players couldn’t get a refund, Studio 8 has allegedly found an even more interesting practice on their release

It’s worth noting that there is a possibility that Studio 8 may have been unaware that their title was sold in such a way that it mades refunds impossible; the issue has been fixed by Studio 8 within a day of release, although many are still frustrated with what they feel was being trapped in the purchase.

First, context: Valve introduced refunds mid-2015 to keep with consumer-friendly practices; titles that have been purchased and have less than two hours played, or within two weeks of purchasing, can now be refunded.  This money gets yoinked from developers incoming paychecks from Steam, and they aren’t entirely favorable to developers on the platform.  Granted, as long as your title has depth and advertises the game appropriately, you don’t have much to fear beyond a few displeased consumers changing their minds (buyers regret is still very much a thing).

The wait is over, Astellia has officially launched on Steam! Check out our store page to begin playing now!https://t.co/oZuwI8BP9T#Astellia #Classic #MMORPG pic.twitter.com/QGPybtZVh1

Developer Gamespires circumvented this aspect by keeping SCUM (appropriately named, apparently) running as a background process, which continues to tick the gameplay timer even after users close the process.  Valve has yet to punish the developer.

Perhaps emboldened by the apparent lack of care from Valve in regards to skirting the rules comes Astellia, perhaps best known for being a $30 million dollar MMORPG, doing similarly shady tactics.

Now, if your primary point of sale is that the game cost money to develop, that should be warning sign number one for many consumers.

Regardless, players have reported that the game on launch couldn’t be returned after they purchased it.  Today, it appears that this issue has been fixed, and players can once again return the title if they have under two hours.  Now the problem is that many who were frustrated that they couldn’t return the game gave it another shake, and are now above the two-hour mark.

This isn’t the first time that developers have reportedly clicked a wrong button or four upon release resulting in many players being unable to refund a title.  Once again, it appears that Valve is silent on the problem that continues to plague their Steam platform and its users. 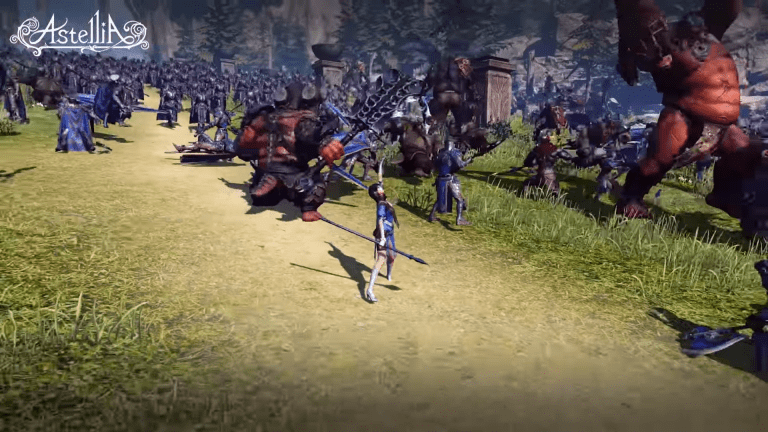 Jan 31, 2020 Chris Miller 21780
For every awesome indie development studio that pours its heart and soul into a title comes a shady company that seems to be more interested in...