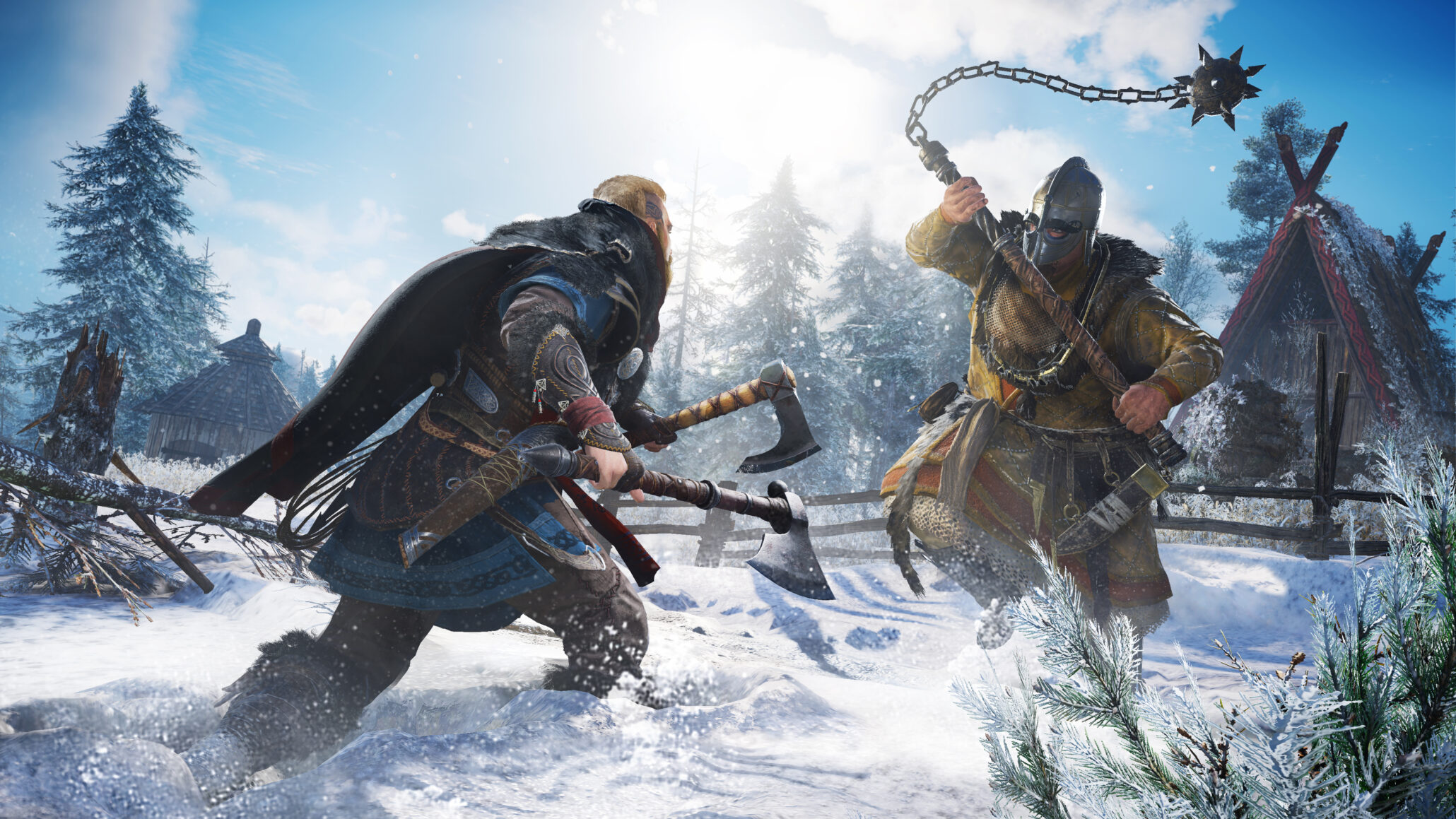 Assassin’s Creed Valhalla will be releasing in just a few weeks alongside the Microsoft Xbox Series X and Xbox Series S consoles. It will come out for the PlayStation 5 just a few days later when that console releases in the United States.

It will also be released on the current generation consoles, the PlayStation 4 and Xbox One. Some might be hesitant to pick up the title for an older console, especially if they plan on upgrading later this holiday season to one of the newer systems.

RELATED: Double XP Weekend Is Live For Call Of Duty: Modern Warfare So Get Grinding While Playing The LTM Grind

That’s not going to be a problem, according to Ubisoft. Assassin’s Creed Valhalla will support cross generational progression on both Sony and Microsoft consoles.

This was revealed when Ubisoft announced Ubisoft Connect earlier this week. The company stated that this initiative will roll out UPlay and Ubisoft Club as one streamlined initiative. It will allow cloud saves to be used, which means players will be able to transfer their save files from one generation to the next.

This is also true for Microsoft systems.

So, not only are you getting the upgraded next generation version of the game, you’ll be able to pick up right where you left off.

From a business standpoint, this makes a lot of sense. Both the PlayStation 5 and Microsoft Series X/S are not easy to find. Preorders are scarce, and have been since they opened to the public.

That means there will be a lot of gamers who will not be getting the consoles at launch. It stands to reason that anyone who doesn’t get these consoles right away, but is planning on getting them in the future, might not want to purchase Assassin’s Creed Valhalla when it drops. They wouldn’t want to either have to buy the game twice or start from scratch with the new console.

These initiatives take care of both issues masterfully, and it’s nice to see that good business sense can come together with improvements on the user experience.