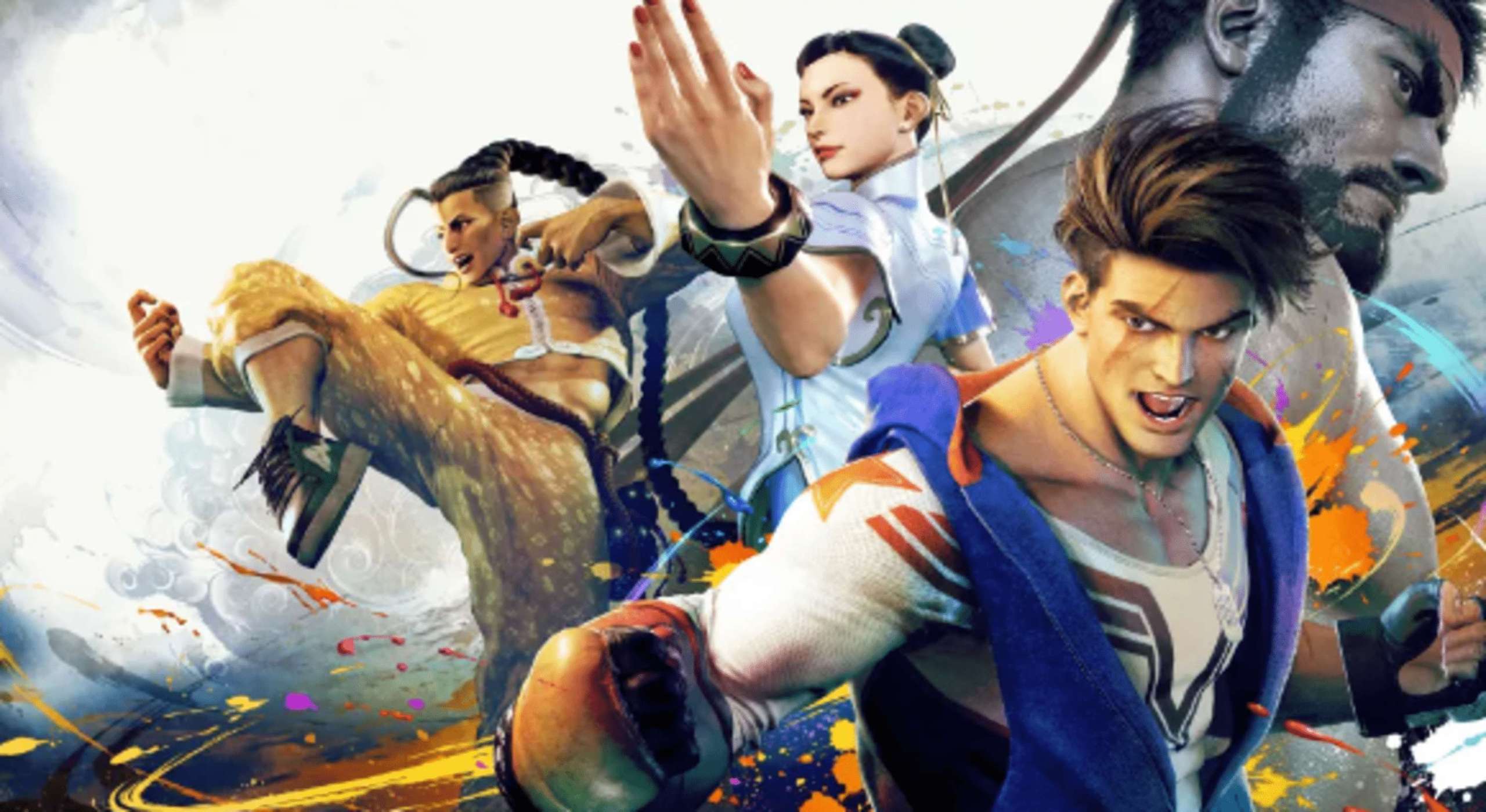 As was made clear by the presently running closed beta for Street Fighter 6, both players can view whichever map they chose, even though the two maps could not be more dissimilar.

The video game Street Fighter 6 gives the impression of being a present that goes on giving. Due to the game’s closed beta status, a select group of players has had access to it over the past few days, and as a result, many of the game’s finer points and gameplay features have been leaked into social media.

RELATED: PREY, Popular Game From Arkane And Bethesda, Now 80% Off On Steam

When playing Street Fighter 6 online, both players can select and view completely separate stages, one of the most exciting new features added to the game and a great indicator of how much effort developer Capcom has put into developing the game. It is a first for the series and, to my knowledge, a first for fighting games to allow players to select their default stage while in a lobby. This will enable players to ensure that they always get a specific choice of setting, and it will show no matter what stage the other player chooses.

Twitter user andihero was the one who initially brought this to our attention when he noticed that two players competing on the same map might be viewing completely distinct stages depending on where they choose. The example of andihero shows that the same fighters may be visible both on the training grid map and in an MMA arena.

RELATED: Save The Future Of Video Games In SuperEpic: The Entertainment War, Coming To All Platforms December 12th

Those perplexed as to how this is even possible should know that this appears to indicate that each Street Fighter 6 map is the same length as the other and that the only thing that varies is the backdrop. Unlike some of the more current Mortal Kombat games, Street Fighter 6 has no form of interactive surroundings. As a result, it is relatively simple to switch and change the map for each participant individually.