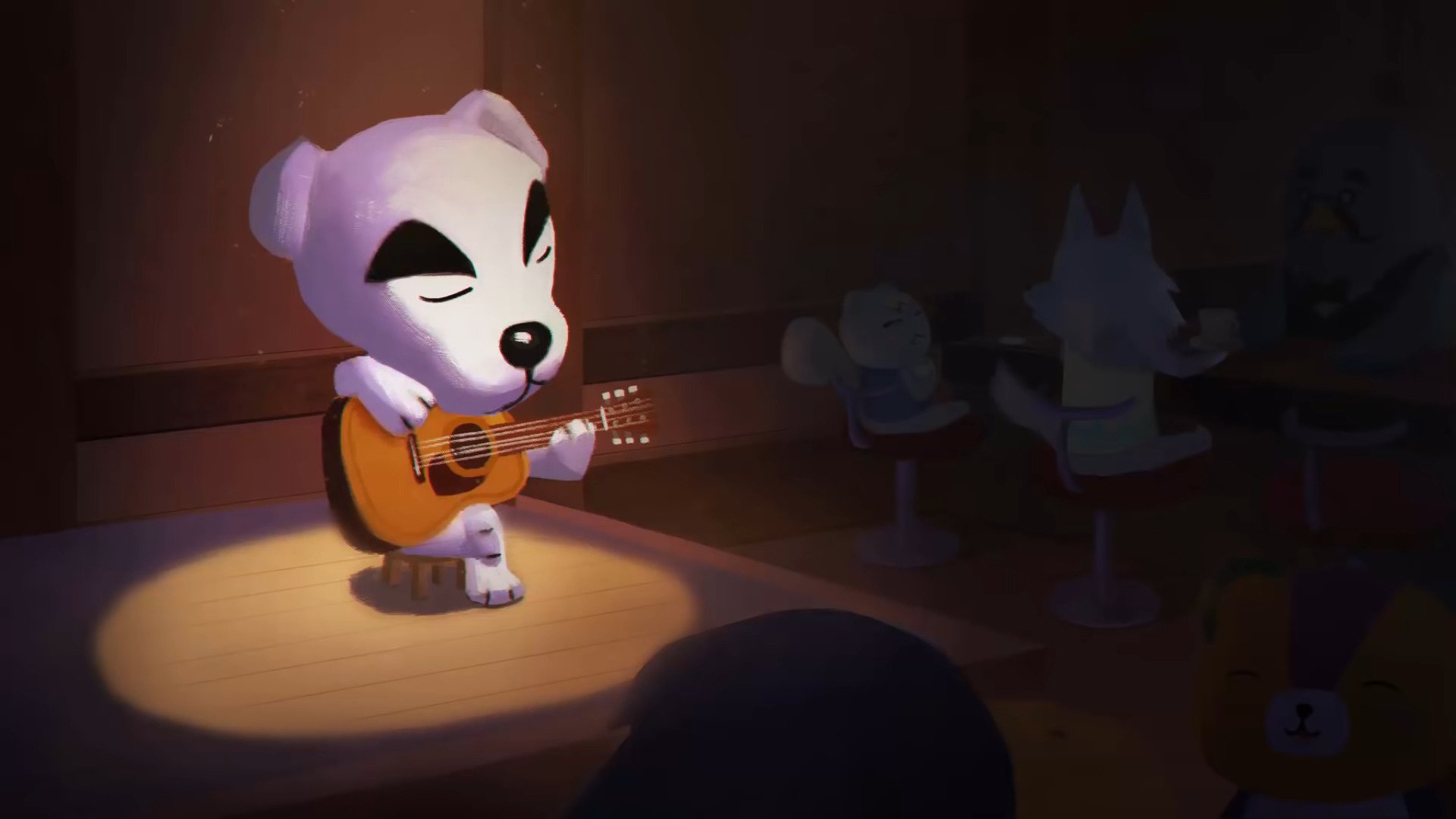 Animal Crossing: New Horizons has been out for about half a year now with millions of active users. Every day, new players venture out to deserted islands and claim these vacation destinations as their own. However, Animal Crossing can be a daunting game to try and learn, especially with all of the new events, items, and NPCs being constantly added to the game.

One NPC in Animal Crossing stands out above the rest — K.K. Slider. He’s an instrument-playing dog with the skills of Billy Joel, if Billy Joel sang in animalese that is.

After you beat the main story quest and get K.K. Slider to perform at your island, he’ll perform there every Saturday between 6 PM and 12 AM.

You can let K.K. choose his own songs to perform, or you can request specific ones. After his first performance each Saturday, he’ll give you a record of the first song he played. There are dozens of songs to choose from, with the majority of them also being purchasable from the Nook Terminal. However, there are a few secret songs you can only receive after requesting them specifically.

Remember that each request must be spelled correctly or K.K. will perform a random song of his choosing. With that in mind, the rest of the article below contains the full list of songs, including the secret ones.

Be sure to catch K.K.’s stellar performances each Saturday night in front of the Resident Services building.