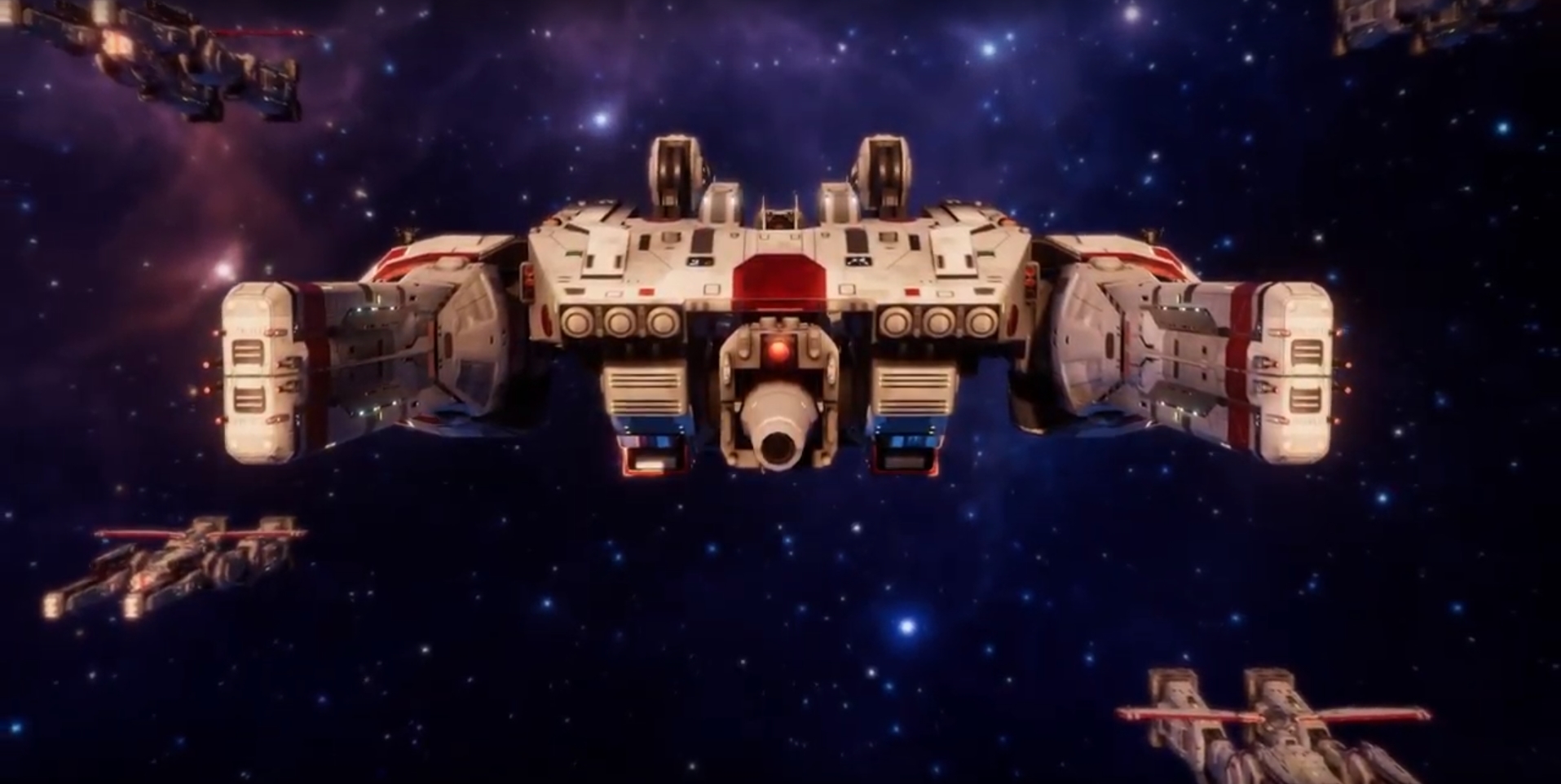 Wong-Chong makes the move after twelve years with Relic Entertainment, where he’s contributed to famous franchises such as Company of Heroes, Dawn of War, and of course, Age of Empires. He’s made quite the name for himself over his career and stands as one of the most prominent artists in the industry at the moment.

Pixelmatic has brought him on to join their core creative team on Infinite Fleet, their current science-fiction space-based game. Speaking on the game and the move, Wayne Wong-Chong had this to say:

“Pixelmatic and myself, we love both fiction and non-fictional science. We also love anime. My vision for Infinite Fleet is to create a colorful nostalgic universe where players can engage in over the top anime-esk battles, or friends can simply explore beautiful vistas together while they forge their fleets.”

Check out our new art direction!

When our Director of Art @WayneWongChong said his approach to Infinite Fleet is to make a "colorful, nostalgic universe where players can engage in over the top battles" a reality, he wasn't joking!https://t.co/JloAu5qBZv#MMO #RTS pic.twitter.com/z6531AMlB8

Wong-Chong goes on to discuss the deep lore and challenges of the human race, both in terms of the game and in our actual lives. He speaks of sparking conversations about technologies both modern and future, and how these things will be affecting our lives. Furthermore, he intends to play on his strengths and interests, incorporating artistic themes and motifs that will be familiar to anime and science-fiction fans.

For those unfamiliar with Pixelmatic themselves, the Shanghai-based studio is one of the more recent up-and-coming entities in the industry. Despite this, they’ve accumulated teams of veterans that have worked on some of the most popular games and franchises in modern time, including StarCraft, Diablo, Warcraft, Company of Heroes, Dawn of War, World of Warcraft, and EVE Online.

Infinite Fleet is their flagship at the moment as they seek to revolutionize the RTS and MMORTS genres. One of their primary methods for this is by including blockchain technologies to incorporate a new token-based economy for the game. This is still very much a work in progress, and not much can be said on it this early on.

Whether he sticks to Infinite Fleet or branches out to other projects, the addition of Wayne Wong-Chong to the Pixelmatic team is a fantastic move. His talents, skills, and experience from working in the industry for massive companies and AAA projects are certain to prove useful. Of all of the winners in this addition, the gaming industry itself stands to win the most. 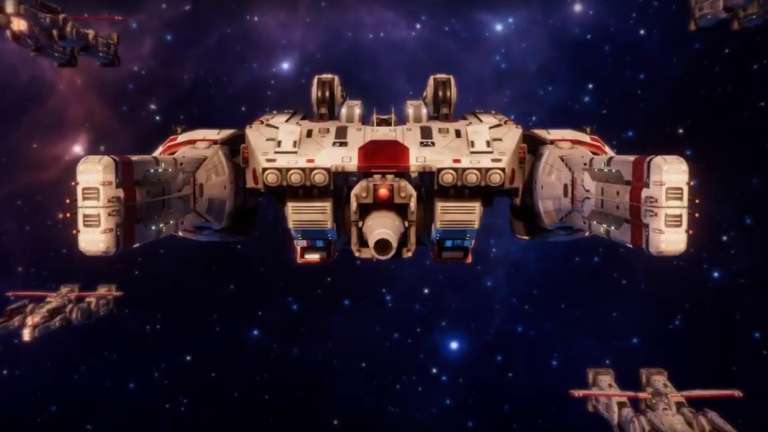