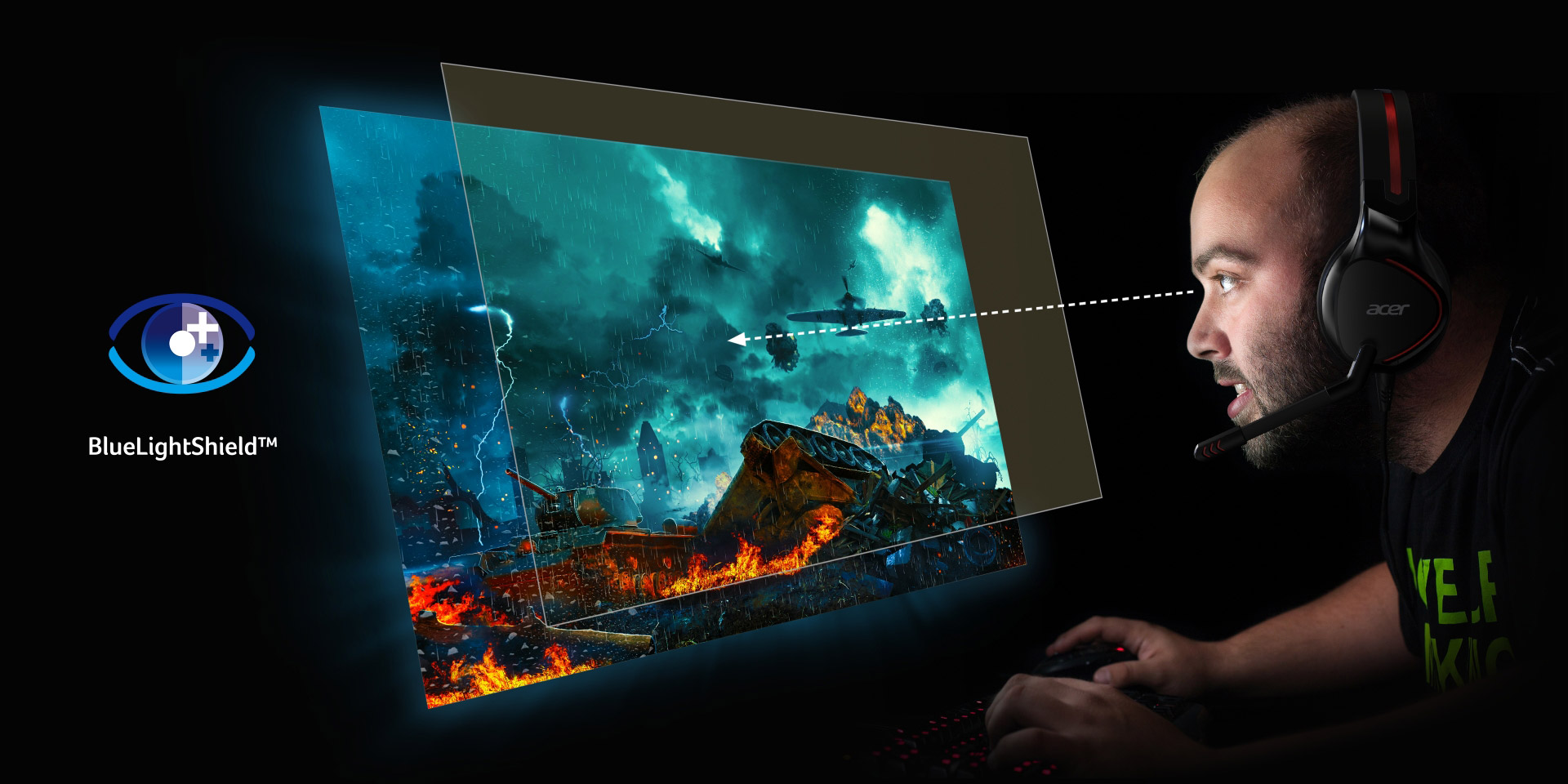 While the Predator XN2 reportedly can achieve 0.4 milliseconds of response time, this one effectively cuts that in half.

The monitor is equipped with enhanced WQHD2 (2560 x 1440)with up to 170° viewing angle. There are two variants of the Nitro XF2–the 25-inch model and the 27-inch model. The only difference is the size, however.

The brightness level is also rated at 400 nits, including a max contrast ratio of 100,000,000L:1. The displays also have DisplayPort connectors and two built-in speakers, although there’s no rating on the audio.

The Nitro XF2 achieved both with flying colors, at least on paper. Here’s a bit more information regarding the response time and refresh rate.

Acer said they used the latest technology to equip the monitors with hyper-realistic colors. Since it’s HDR-ready, the whites are whiter, and the blacks are blacker, and any color in between. The transition in colors are smoother, and the shads are finer. The 90% DPI-P3 and the Delta E<3 color accuracy ensures a uniform distribution of hues all around.

All those hours put into gaming must be straining to the eyes. The Nitro XF2 features the BlueLightShield™ technology, which lessens the blue light exposure. The monitor also comes equipped with Flickerless™ technology to reduce backlight flickers. You can also use ComfyView and Low Dimming to cut eye fatigue and glare from the monitor.