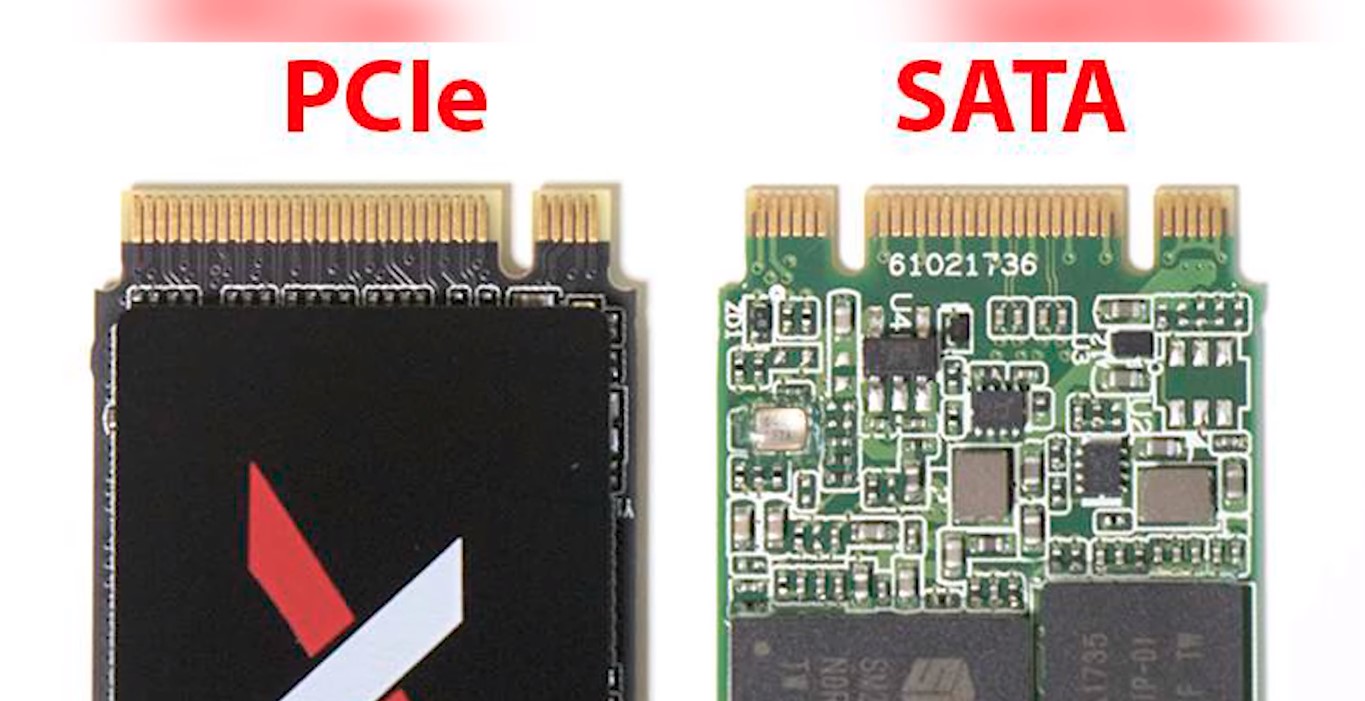 The average price of SSDs, both for SATA and PCIe, continues to drop for six consecutive quarters due to oversupply.

It’s the same trend noted during the second quarter of 2019. The analysis pointed to the “cautious stance” of vendors for PC, data centers, and smartphones. This resulted in a glut in supply for NAND flash products in the market. In addition, the suppliers of SSDs continue to clear their inventories of 64-72 layer stocks.

The forecast is that the 512GB and 1TB SSDs will fall below $0.1 per gigabyte later this year. This would be a record setback for the data storage market. Of course, consumers would be the end beneficiaries. The price for the SSDs (128/256/512GB) has peaked in 2017 but continued to slide since then. The price has plummeted to about 50% of the apex cost.

At the present rate, the 128GB SSDs would be eased out with 256GB and 512GB SSDs becoming more affordable.

In the same vein, high-performance PCIe SSDs will have more market penetration (as much as 50%, according to the forecast). The SSDs for notebooks, for instance, have already crossed the 50% threshold last year.

By the end of the year, the rate of adoption for SSDs may hit as high as 65%.

The market analysis didn’t seem to take into account the release of the new PCIe Gen 4 devices. It’s not clear if the next-gen products will result in the decline in the prices for PCIe 3.0 SSDs. Gamers can then bolster their rigs as the Gen3 is more than capable of handling today’s high-spec games.

Meanwhile, the market continues to be flooded with universal flash storage and embedded MultiMediaCard options. The industry bounced back slightly in the third quarter due to the peak season, but this would only be temporary.

According to DRAMeXchange, the industry remains weak because of uncertainties in the global market. The analysis projects a five-percent decline in the contract prices for both UFS and eMMCs.

However, the situation is seen to stabilize in the fourth quarter of 2019 as the inventories start to fall. The suppliers of NAND flash products, for instance, already slowed down their production capacities, which helps address the glut. While it will not arrest the slide, at least it will prevent the contract prices from free-falling.

Nov 28, 2020 Chris Miller 14240
NZXT is under fire from some PC enthusiasts for having a possible fire hazard in the NZXT H1 Case model, affected both black and white models; sales...