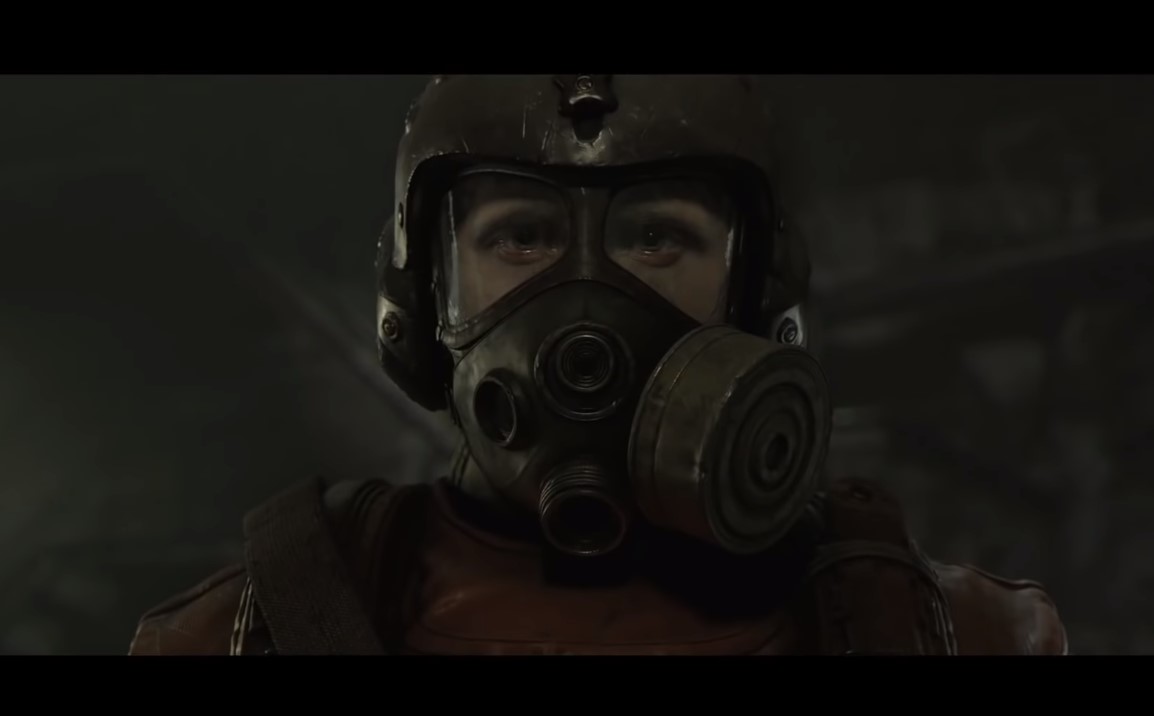 The third part of the FPS and survival horror game Metro Exodus was released only last February, but there is no stopping what the game can achieve. The sequel to the game is already in development as confirmed by CEO Lars Wingefors during the THQ Nordic’s Q1 2019 Interim Report. He said that the second installation of the game Metro Exodus is already underway, and it won’t be long for fans to get hold of the new game.

Metro Exodus was released nearly six years after Metro: Last Light was made available in the market. This follow-up to the possibly fourth installation of the series comes in just a few months after its release.

Before the CEO’s announcement, the company has also expressed that A4 Games had their hands on an undisclosed project. The reveal just confirms that this would be the fourth game in the Metro series. Also, as revealed during the THQ Nordic event, the Metro Exodus sequel is not the only game confirmed to be in the works. A new game for Saints Ros is also being developed, and a sequel to TimeSplitter might also be on the table. Though these games were mentioned in the report, the Metro sequel is nowhere to be found.

Nevertheless, the Metro Exodus name popped up during the meeting, and its retail success was mentioned. It was also made clear that THQ Nordic’s division, Deep Silver, did very well in the last quarter because of the game’s “continued strength.” THQ Nordic was also quick to confirm earlier that the Metro Exodus release was the company’s biggest launch so far.

It is not a surprise that the game dev company would follow-up on the game so soon. The game’s strong sales performance certainly fuelled the early development of the next sequel. This also comes as a surprise considering that the dev team expressed that a sequel to the PC version might possibly not happen if the PC version did not sell well.

This issue might have cropped up because of its Epic Games exclusivity. However, the unexpected success of the game might also influence the game development company to make the new sequel available on PC. The new Metro Exodus game will follow after the last events of the previous game where Artyom returns to Moscow after the post-apocalyptic nuclear war event. 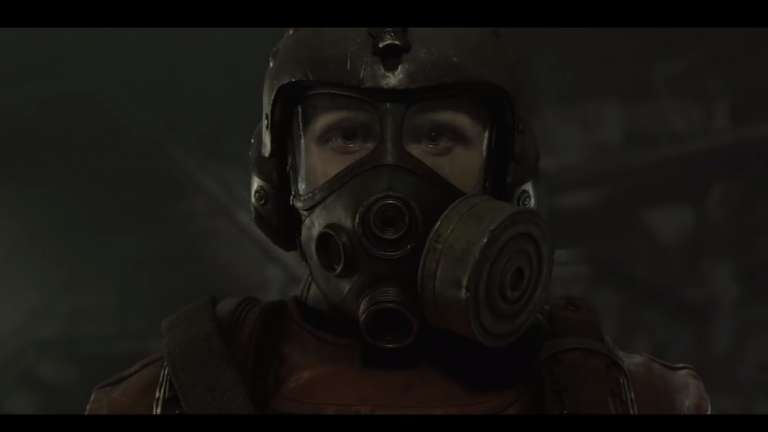 Aug 15, 2019 Edmund Dorsey 6650
The third part of the FPS and survival horror game Metro Exodus was released only last February, but there is no stopping what the game can achieve....