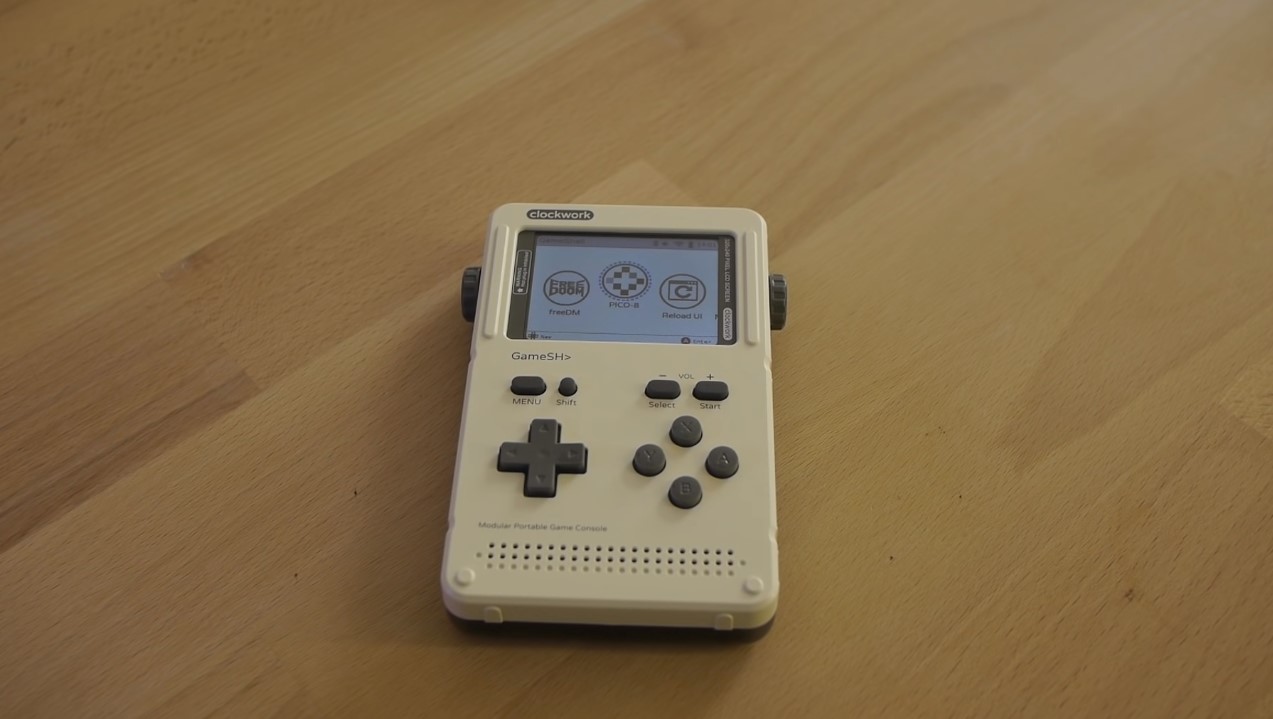 ClockworkPI is providing tech enthusiasts the opportunity to build their own modular console with the GameShell.

The gadget is the result of the Kickstarter launched in April 2018. The campaign raised a total of $290,429 or almost six times the original goal of $50,000. Nearly 3,000 people pledged money for the company to push through with the project.

The gadget was billed to be the first mobile and modular game console using an open-source GNU/Linux system. After building the kit, you can play thousands of retro games from major publishers like Atari, SNES, NES, GBA, and GB.

When you purchase the GameShell, there’s a built-in game that comes along with the device. The game is called Cave Story, a platform adventure title that was released back in 2004.

But GameShell is also equipped with programming languages which enable users to modify some of the games. They can make use of Python, preset C, LISP, and Lua to create their own games. Game engines like Phaser.io, LOVE2D, PICO 8, Libretro, and PyGame run smoothly on this device.

If you ever wonder what’s inside the gaming console, the GameShell is the perfect device to satisfy your curiosity. This gadget is meant to be taken apart and put together again.

The modular design allows for easier assembly. One of the frustrations of neophyte RaspberryPi builders is the complexity of some builds. ClockworkPi made it easier by breaking down the gadget into a few major parts.

You have the keypad that is compatible with Arduino; the 2.7-inch RGB display with 60 frames per second, and stereo speakers. The device is powered by a 1200mAh battery, which has sufficient juice for heavy use.

The keypad features 12 IO buttons although the manufacturer said that this could be further expanded to 17 buttons.

The mainframe, meanwhile, is composed of PMU chips, ARB-based board, WiFi, LCD video output, and stereo audio. At the heart of GameShell is the Quad-core Cortex A7, 1GB DDR3 RAM, and the ClockworkPi OS, supporting Linux Kernel 4.1X. 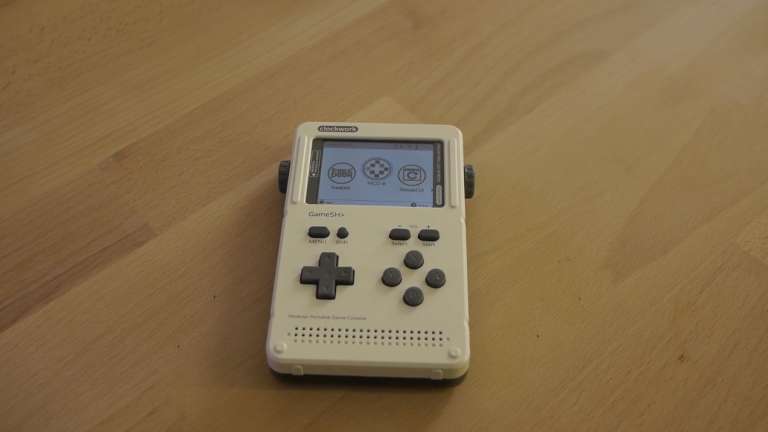 Aug 15, 2019 Kaden Redhead 4500
ClockworkPI is providing tech enthusiasts the opportunity to build their own modular console with the GameShell. The gadget is the result of the...