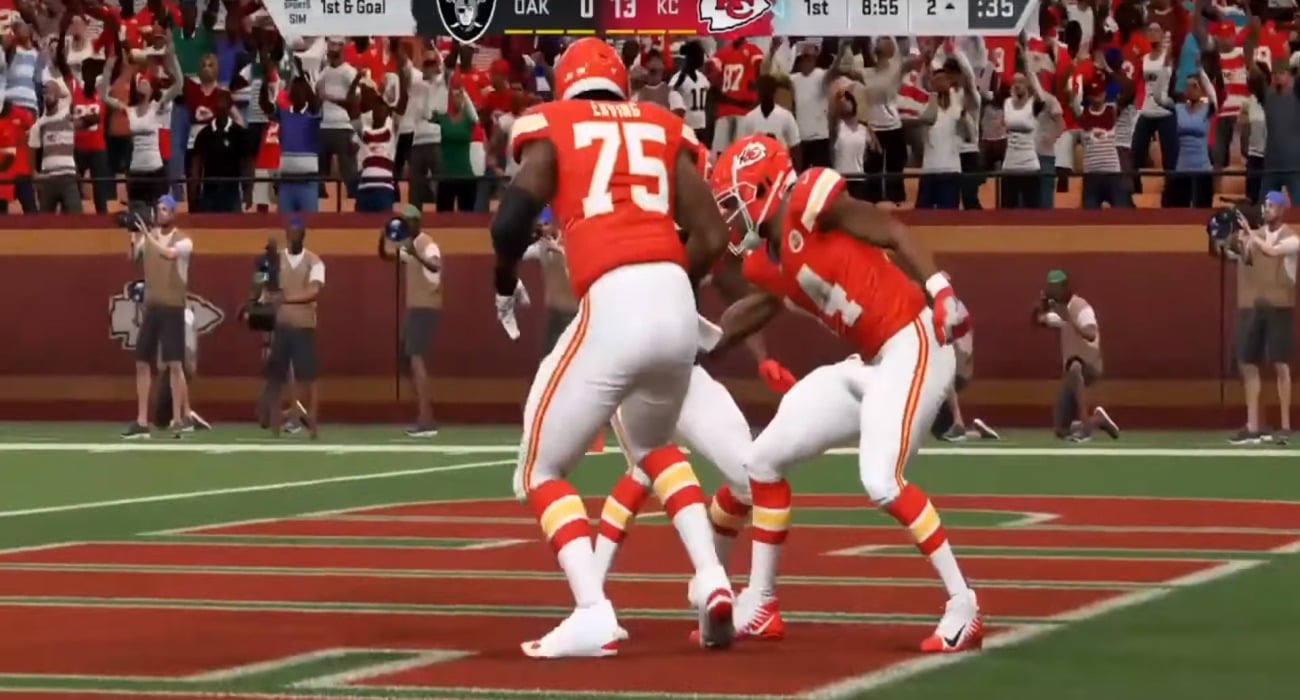 July has certainly come and gone in a blink of an eye. Summer is officially over as we’re now in mid August. July was a special time for video game announcements. There were many great releases, but out of all of the titles, Madden NFL 20 sold the best across all platforms. That’s a pretty impressive feat given the stiff competitors in Fire Emblem: Three Houses, Super Mario Maker 2, and Marvel Ultimate Alliance 3.

So why did this football game sell so well to beat out these other great games? Well, it doesn’t hurt that the Madden franchise is one of the most popular amongst any others in gaming right now. These games have existed for decades now and it doesn’t seem like the series will be stopping any time soon.

It also doesn’t hurt that college football teams are back this year. In a college playoff system, you’ll have the chance to compete against some of the best NCAA football programs in the nation. These include Texas, USC, LSU, Texas Tech, and Alabama. You’ll take your created quarterback through this playoff system with the hope of impressing NFL scouts.

Regardless of your placing in this tournament, you’ll get to compete in the NFL combine. Shine here and you’ll be drafted high to a great NFL team. These features are part of the new mode, Face of the Franchise. It’s an immersive experience that gives you a peak behind the curtain of being an actual college football standout.

As if that wasn’t enough, a new X-factor system has been added. It essentially gives star NFL players special abilities. For example, if you play as Patrick Mahomes, you be able to effortlessly scramble out of the pocket and throw the deep ball. It’s a system that replicates actual game-changing skills featured in the NFL today.

The visuals have also been upgraded a bit compared to previous versions. Now, players, fans, and coaches have a more natural appearance. The broadcasting elements have been enhanced quite a bit. They’re minor details, but still, they make your NFL experience that much more realistic.

Madden NFL 20 certainly took a huge step forward leading into the next generation of consoles. The developers at EA Tiburon have a lot to be proud of, and it will be interesting to see how they can keep re–defining a franchise that’s known on a global scale. We’ll just have to wait and see. 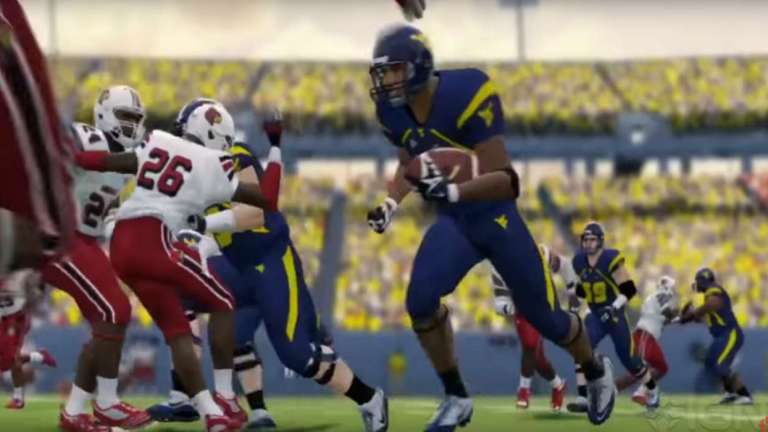 Oct 22, 2019 Jeremy Green 1780
If you grew up playing sports games like Madden and NBA Live, you probably remember the NCAA Football games as well. They were huge at the time for... 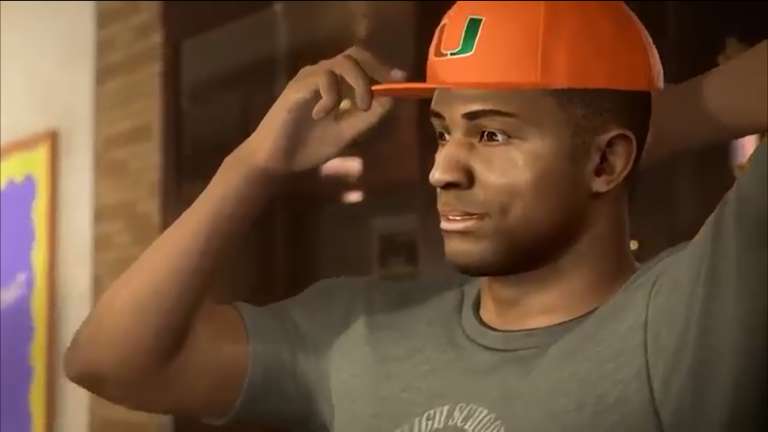 Sep 8, 2019 Jeremy Green 5260
August has come and gone for PlayStation 4 users. It was a good month in terms of game announcements and releases. As with every month, there are... 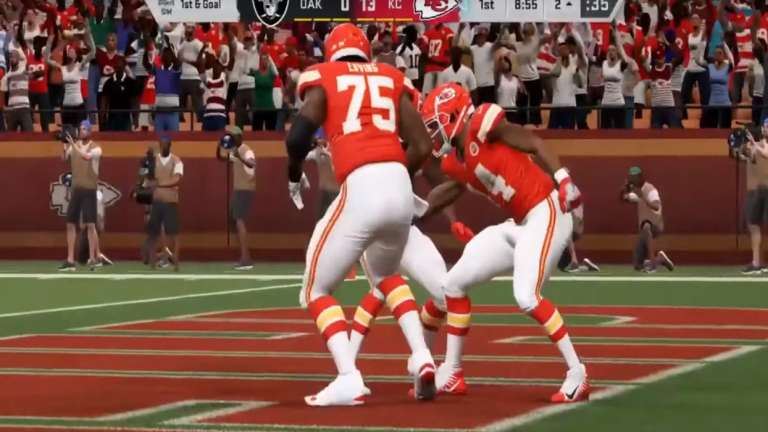 Aug 15, 2019 Jeremy Green 3460
July has certainly come and gone in a blink of an eye. Summer is officially over as we're now in mid August. July was a special time for video game...