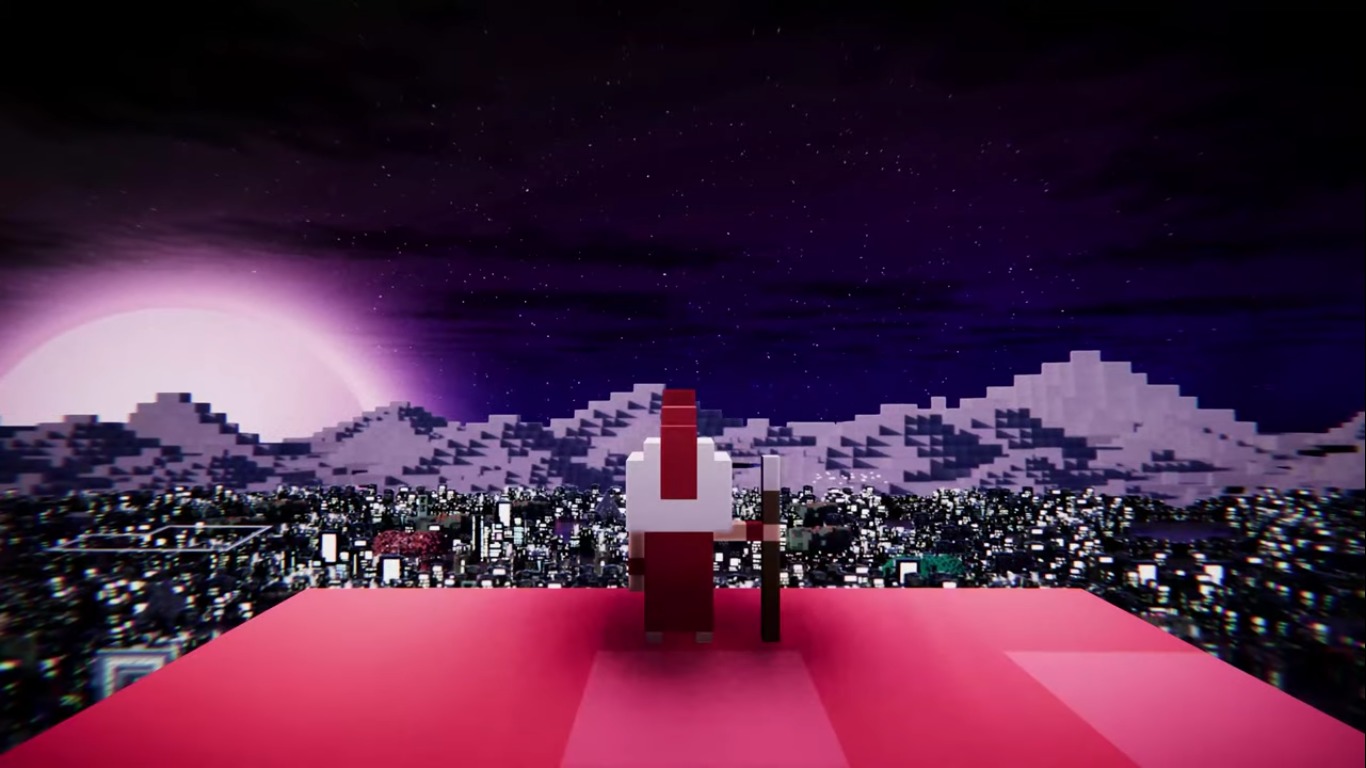 Oniria Crimes is still deep in development, with the developers working hard to improve the voxel title. With a new teaser trailer, the game is now being updated with several new features and more information about the game’s release.

A revamped website includes the new teaser trailer and a downloadable story available after players register. Learn more about the characters of Oniria Crimes. The game has announced that it will be available on Xbox One, adding yet another platform to the ever-growing list.

Experience a visual-novel style story mixed with point and click mechanics. Objects within the game can be collected allowing players to find the right place to use them and understand each crime scene.

The game will feature a six-chapter story filled with testimony, puzzles, clues, and more. Explore a land of voxel graphics mixed with progressive music that will dive the investigation forward to new heights.

Learn about a secret plot moving through the underworld. A hidden battle is being waged that controls the future of all the dreams in the world. As the dreamers argue amongst themselves, the nightmares get closer to disrupting this unique paradise.

Prepare for a noir atmosphere with a voxel style as you solve riddles and puzzles in a 3D reality.

There is still information being revealed about this game. As fans get closer to the release date in October, this title continues to get more interesting. The world, style, and story all create an interesting environment that begs to be explored by those adventurous enough to see it through. Get ready to solve the Oniria Crimes.

Interested fans can register their email to receive a short story about “Mrs. Xiang’s Dance,” which will give you more information about one of the characters within the game. For more information be sure to check out the revamped website and explore the information buried within it.

Oniria Crimes is going to be released on PlayStation 4, Nintendo Switch, Xbox One, PC, and Mobile platforms in October of this year. Get ready for a spooky game during one of the scariest months of the year.