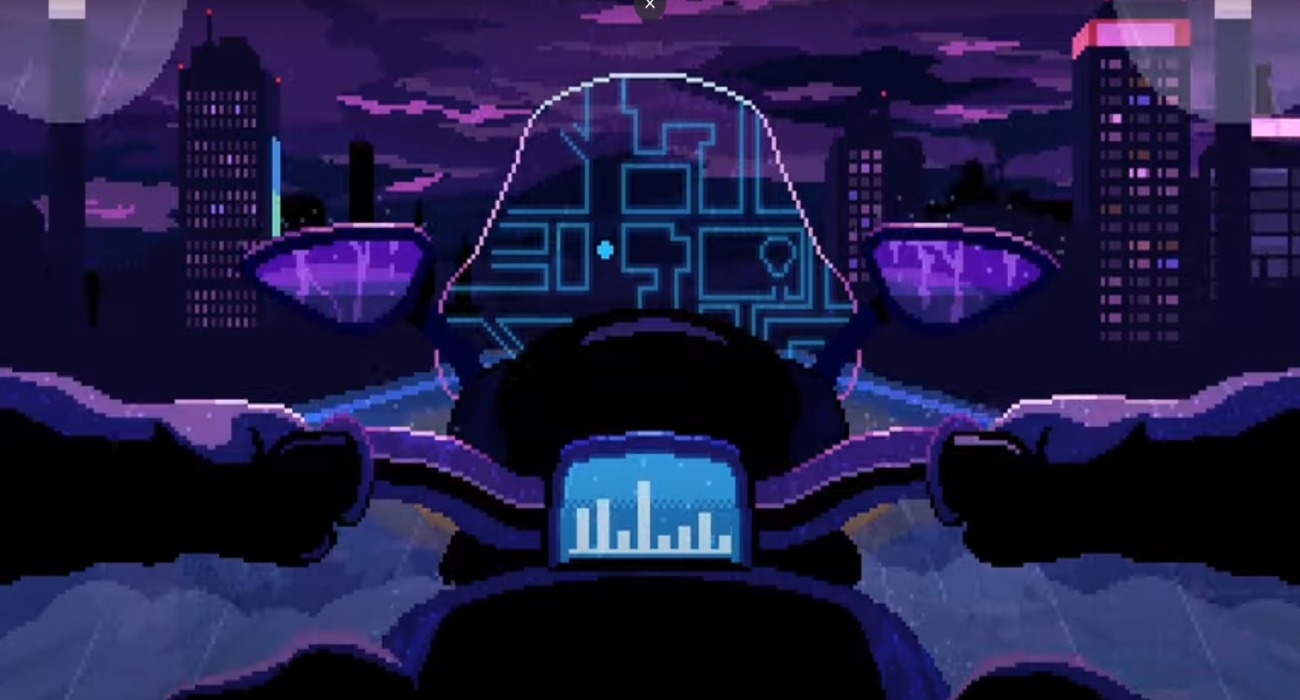 There are a ton of great Cyberpunk-themed games out right now. It seems like developers are trying to take advantage of the recent spike in this theme’s popularity considering the excitement that’s building for Cyberpunk 2077 from Cd Projekt Red. You can’t really blame them either.

You can add another one to the list. This time, it’s the point-and-click adventure game VirtuaVerse. It’s out now on Steam and judging by early impressions, it seems faithful to the genre’s visuals and futuristic settings.

The moment you pick up this game, you’ll notice the bright neon lights featuring purple, yellow, and blue. The futuristic backdrop to this game is teaming with personality that you just want to explore every nook and cranny of.

The game’s point and click nature emphasizes more adventure and solving mysteries as opposed to non-stop action. It’s nice to pick up one of these titles every once in a while, though.

You immediately get locked in the story and atmosphere and can’t help but get wrapped up in everything going on. The different pace also is refreshing. Think of it as a nice gaming cleanser from the typical first-person shooter or action-adventure game.

VirtuaVerse’s story is pretty fascinating based on the game’s official Steam page. Society has now fully migrated to AI. People are plugging into a shared neural network that processes every user’s data.

If you’ve seen any of the Matrix movies, this game might sound familiar. Like Neo in this blockbuster franchise, VirtuaVerse’s Nathan marches to the beat of his own drum.

He’s an outsider that sells modded hardware. He’s also one of the very few that has a custom headset, enabling him to step outside of AVR. Finally, he’ll get to see what society is really like and ultimately find out what conspiracies are at play.

The developer Theta Division does an excellent job at setting the stage for an epic sci-fi mystery that never takes its foot off the gas pedal. The visuals are great to look out and there are plenty of things for Nathan to explore. It’s definitely one of the more unique Cyberpunk games that has recently come out.

It’s also a great game worth checking out before Cyberpunk 2077 comes out this September. You’ll get to brace yourselves for the futuristic themes that has allowed this genre to achieve a cult-like following over the years. Who knows what dark secrets you’ll discover during your playthrough?

Minecraft's New Material, That Is Stronger Than Diamond But Is Tough To Find, Netherite