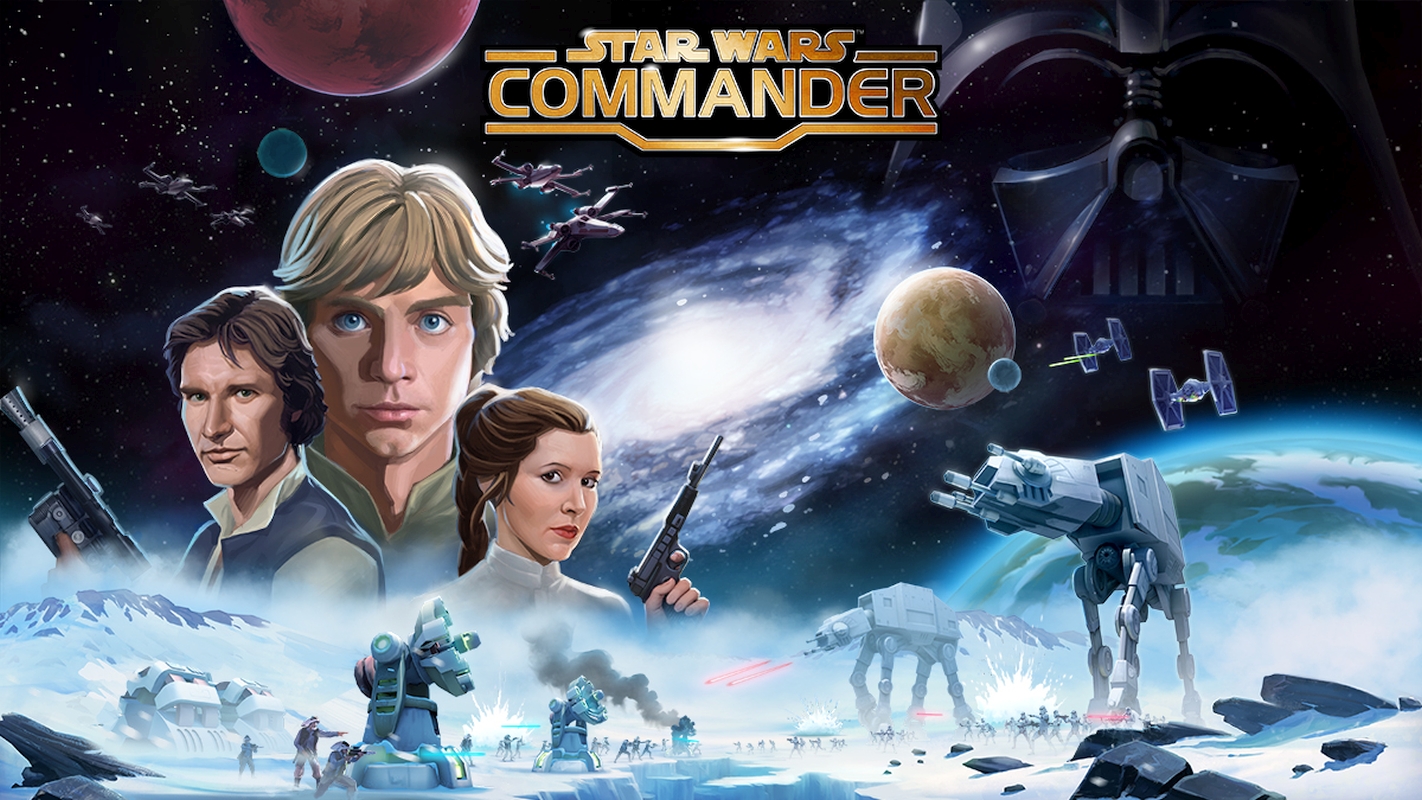 The news also came with a major surprise for those who wanted to try out the game before it ended. Star Wars: Commander was removed from both the App Store and Play Store.

The official announcement stated: “We have come to the decision to shut down Star Wars: Commander on June 12, 2020. As of March 13, 2020, all in-game purchases have been suspended. Star Wars: Commander will remain playable until 11 am GMT on June 12, 2020. We will not be providing refunds, however any remaining credits will of course be available to use until June 12. We are also soon announcing in-game changes to make the rest of the time with the game extra special for our players.”

Star Wars: Commander was a free-to-play strategy game. Players could choose to fight for the Rebellion or the Empire. Gameplay included training troops and building units and vehicles. The training was essential to defending bases and completing the story missions. The missions took place across the galaxy.

As the name suggests, the game included characters, locations, and technology from the Star Wars series. As players progressed through the campaign, they were met with familiar faces.

For those who have already downloaded the game, they can no longer make any in-game purchases. Players can use any remaining credits until the service ends.

At the end of the announcement, Zynga thanked fans for their support. Some fans, upset by the news, have begun to contact Zynga in hopes of changing the company’s mind. On Twitter, the hashtag #SaveSWCommander began to spread.

The decision behind the game’s closure is not entirely clear. Games in the Star Wars series have done well on mobile. According to the global app analysis company SensorTower, at the end of 2019, Star Wars mobile games rose past $1 billion in lifetime revenue on both iOS and Android. Star Wars: Commander was the second-highest-grossing title at $93 million (or 9%) of that revenue. The average revenue per download of the game was around $2.80.