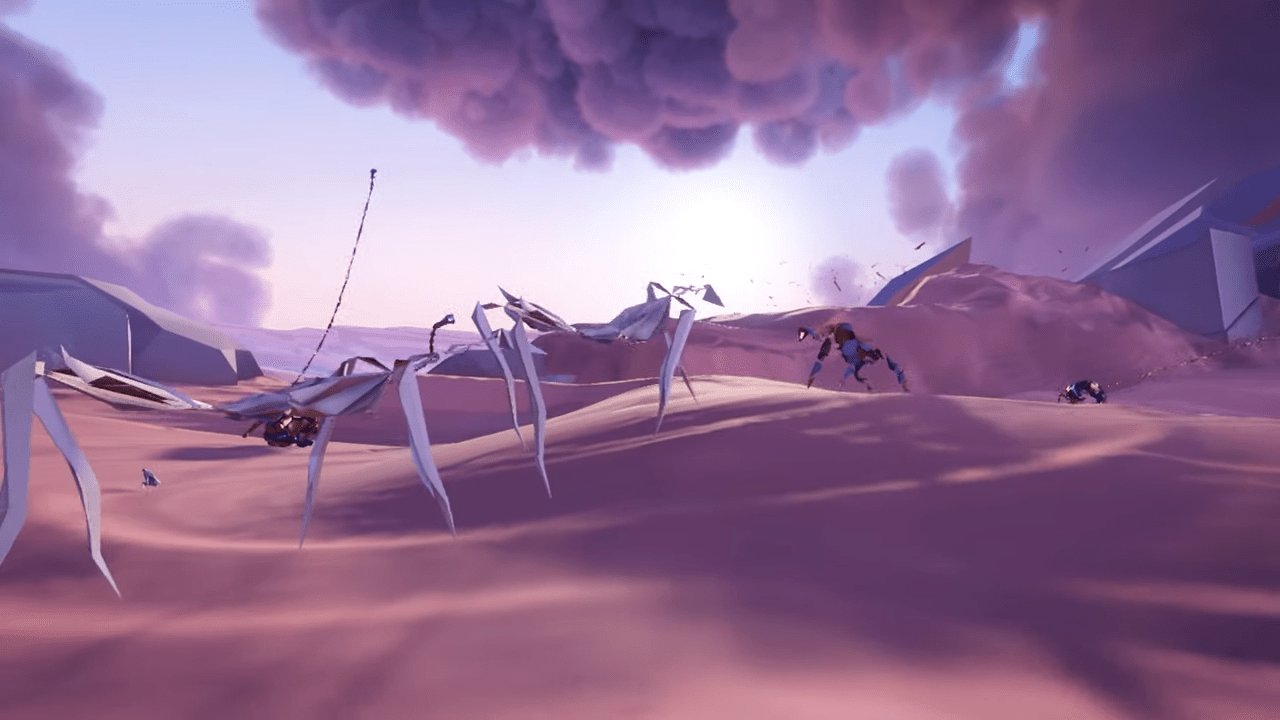 Paper Beast released on PS4 VR last year and will now be coming to PC, playable on the Oculus Rift, Steam VR and HTC Vive. This trippy VR game is all about pushing imagination to its limits and throwing the player into a world of paper-based simulated ecosystems.

There are bizarre creatures and sprawling fauna of all sorts of colors and designs. Paper Beast is largely a linear game experience, although each level is a sort of sandbox where the player is left to their own devices to figure out what’s next.

As you can see from the announcement trailer, Paper Beast is a game that fits into the emerging VR market. It’s expansive, visually stunning, and offers the player control over the environment in a way ordinary games just can’t.

The art style is much like Salvador Dali’s strange and mesmerising artwork, with blank horizons and strange creatures and figures interacting with each other. Even the color palette is not dissimilar to a Dali artwork.

Paper Beast offers players control over certain plants and animals, although much of the gameplay (and the experience) is based on watching how different elements in the environment respond to each other.

You are offered some creative freedom to place certain creatures near a certain plant or watch a group of paper animals fighting or communicating with each other.

Papyvorous, the creature you’ll see and interact with most on your journey through the game, really enjoys scrunched up pieces of paper. You can use these to lure the creature and keep it away from predators.

To complete certain puzzles you will need to interact with the landscape, too. Controlling water and land gives this game a god-like element, and the player is in semi-control of this ever-changing ecosystem.

Reviews for Pixel Reef’s title are largely positive, although some are mixed. The mostly directionless gameplay left some players feeling lost with no clear objectives or goals to complete.

Others argued that the fundamental point of Paper Beast is to offer a sandbox playground and loose narrative to carry the game forwards through certain biomes and areas.

Paper Beast is developed by the same mind behind 1991 science-fiction adventure game Another World, Eric Chahi, and releases later this year on PC. 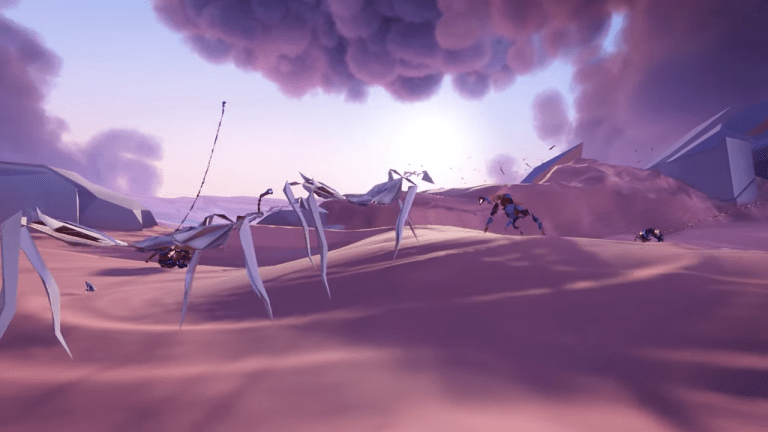 Jun 8, 2020 Harry Alston 5340
Paper Beast released on PS4 VR last year and will now be coming to PC, playable on the Oculus Rift, Steam VR and HTC Vive. This trippy VR game is... 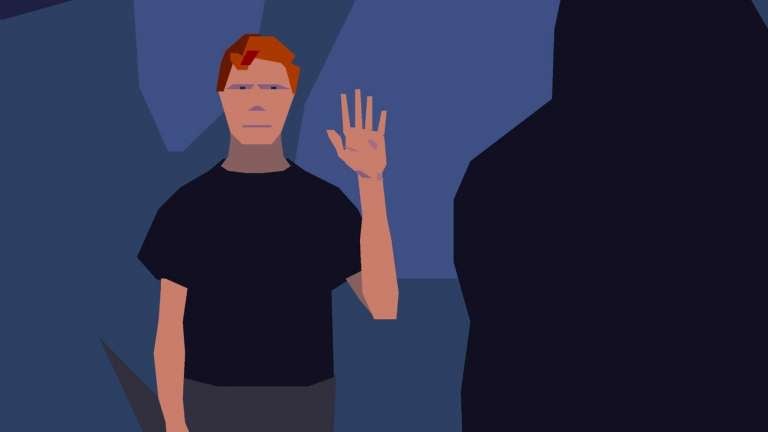 Mar 31, 2020 Lisa Nguyen 3650
Paul Cuisset's Flashback and Eric Chahi's Another World will now be sold together for the first time in mid-April. Microids is publishing the...