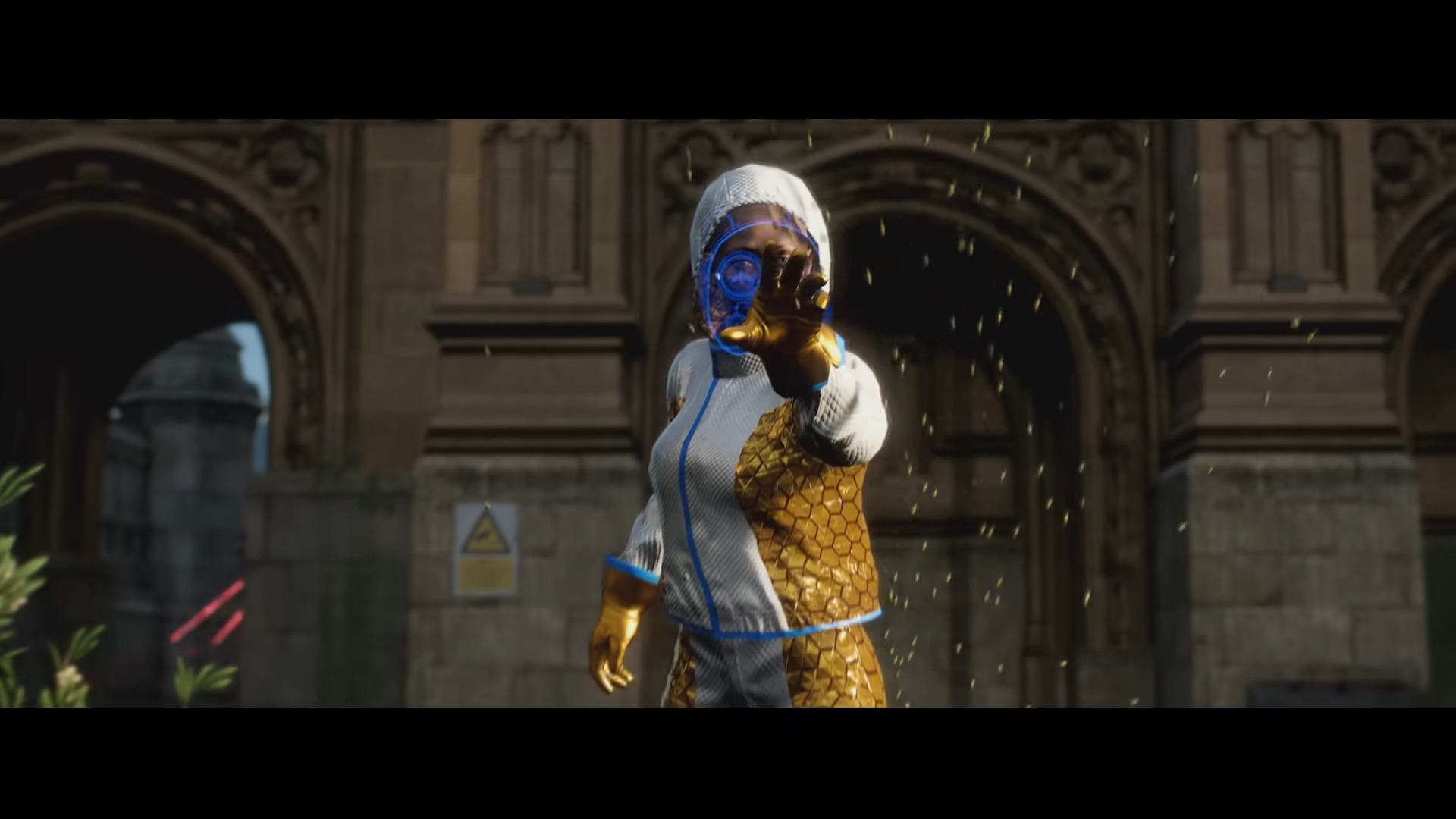 Ubisoft‘s Watch Dogs: Legionhas officially released; there is frankly a myriad of issues with the title currently ranging from gameplay depth to functions not operating as intended (unless crashes to desktop on PC were intended, of course) as the newest iteration of hacking the world comes to the jolly-old United Kingdom.

The microtransactions have turned off more than a few people, exacerbated by the fact that it’s a single-player game with predatory pricing stapled onto a $60 game that is already hard-pressed to justify the tag for some; it echoes of the frustration from fans that was experiencing with Shadow of War where they offered similarly brazen plans to gate content behind additional purchases.

RELATED: Iron Conflict Is A New Online RTS Title Expected To Launch Playtesting At The End Of October

Granted, you can dodge the microtransactions just as deftly with Watch Dogs: Legion as you did in Shadow of War, but their inclusion bodes poorly for fans that were hoping to get a full experience of the title without additional transactions.

Now, new reports are beginning to surface regarding a saving issue that can corrupt saves, forcing players to restart the title in its entirety multiple times on PC, with rumors of consoles having a similarly concerning issue, although less severe.

RELATED: Sucker Punch Reveals Release Date For Ghost Of Tsushima: Legends, New Game Plus Will Be Added In Next Update

Watch Dogs 2 is great, however due to the shit Ubisoft servers I have lost 70% worth of data due to a corrupt cloud save. awful service @UbisoftSupport

The issue currently appears to stem from multithreading and is exacerbated by a complete lack of manual saving; you can hedge the bets in your favor by turning off cloud saving and only booting in offline mode, but note that some are stating that saves are still corrupting, and playing in offline mode isn’t possible for uPlay+ players.

Others have stated that locking the title to only one core on your CPU before the system attempts to save, and then unlocking the cores after the save, could stymie the corruption.

Best of luck if you’re aiming to troubleshoot your way through this without a patch forthcoming from Ubisoft; it’s wise to simply expect to lose progress at the moment.

@watchdogsgame when my game crashed on my ps4. My save got corrupt and every time i progress the game and later when i start the game i keep doing the same main missions. My watch dogs legion dont save 🙁

RELATED: Granblue Fantasy Versus PlayStation 4 Edition Gets A Release Date And A Preview Of What The Game Will Look Like On Release

Players have been asking Ubisoft for help in forums as they lose all progress; there have been no public-facing comments from Ubisoft regarding incoming fixes regarding multithreading saves, although a singular representative did pop into the forum briefly to state that they have forwarded the save corruption issue to developers. An email from Ubisoft was sent to PC Gamer, where they stated that a patch is being worked on and should deploy ‘soon’.

To those forward-looking, this does not bode well for Assassin’s Creed Valhalla; Watch Dogs: Legion was delayed for six months to work out some issues, and the title has launched in what some have called a ‘barely functioning state’ while others state that they’re paying through the nose to be ‘a beta tester’.

Note that if you’re attempting to continue to progress through Watch Dogs: Legion on PC at the moment, it is very likely that you will lose all progress until a fix is forthcoming from Ubisoft.