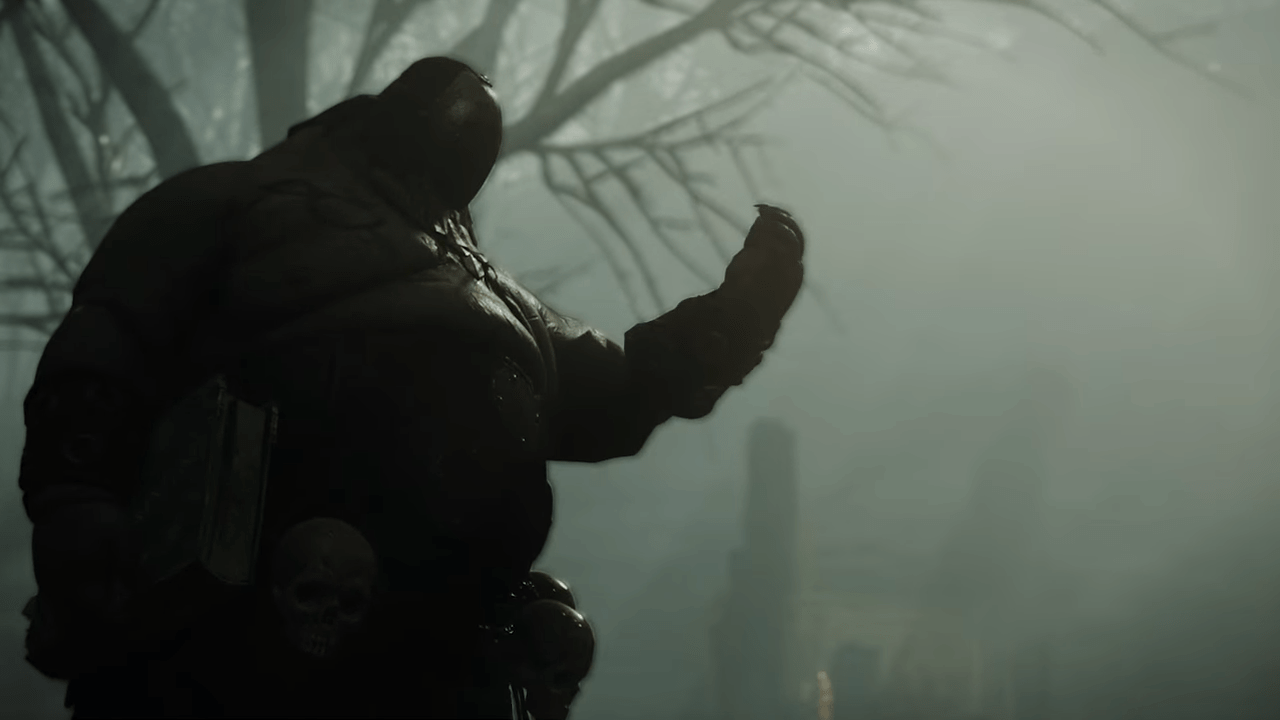 There’s a small handful of titles that can readily compete with the absolute blast of murder that is Warhammer: Vermintide 2.  There’s something about getting overwhelmed with your back against a wall while swarms of vermin continue to pour out from every nearby orifice; there’s blood everywhere, the Ubersreik Five are critically low on health, and then your hear the roar of something monstrous and hungry stomping down the labyrinthian halls towards your beleaguered party.

It’s a sensation that becomes wildly addictive, fighting to overcome and surmount overwhelming odds against hordes.  Killing Floor 2 comes to mind immediately as offering the same sensation of murderous frenzy against stacked odds, but it simply doesn’t have the same panache as melee fighting.  Development studio FatShark has recently switched up how they’re bringing new content to the title as well, and it has thus far worked well for the title.

While previous DLC releases for Warhammer: Vermintide 2 admittedly fell a bit flat upon publishing, the current trade-off of having in-game microtransactions in exchange for a consistent stream of fresh content has been an absolute blast so far.  Many are hoping for a long line of upcoming content that will keep the game fresh, while bolstering the microtransactions offered.

Double XP Weekend is starting tomorrow, and there are rumors that our Sharks will jump in on all platforms tomorrow at 4 p.m CET to play @VermintideGame! https://t.co/UOUFLCtYGq

This weekend, FatShark has once again announced that they are doubling all experience gained by heroes that step into the title, as they did last weekend.  Since the majority of the world is trapped inside their houses, they might as well have something to look forward to as a group.  Diving into Vermintide 2 seems to be just what the doctor ordered.

The idea that you’ll be primarily fighting rats, the colloquial boss of the bubonic plague, is an added bonus.

In addition to getting more bang for your kills this weekend, the developers have announced that they will also be diving into multiplayer starting at 1700 EST today, and they’ll be swinging their weapons among the rest of us as we attempt to clear content.  It’s a fun opportunity to play and talk with some of the minds behind Warhammer: Vermintide 2 along with offering a chance to perhaps make a new friend or two during wanton murder.

FatShark has previously announced that all of their developers have been working remotely from their homes for quite some time, so it’s likely a chance for FatShark staff to blow off some steam and hang out with each other just as much as it is an opportunity to play with fans of the title.  If any of you manage to catch one, start pressing them about upcoming plans.  They love that.