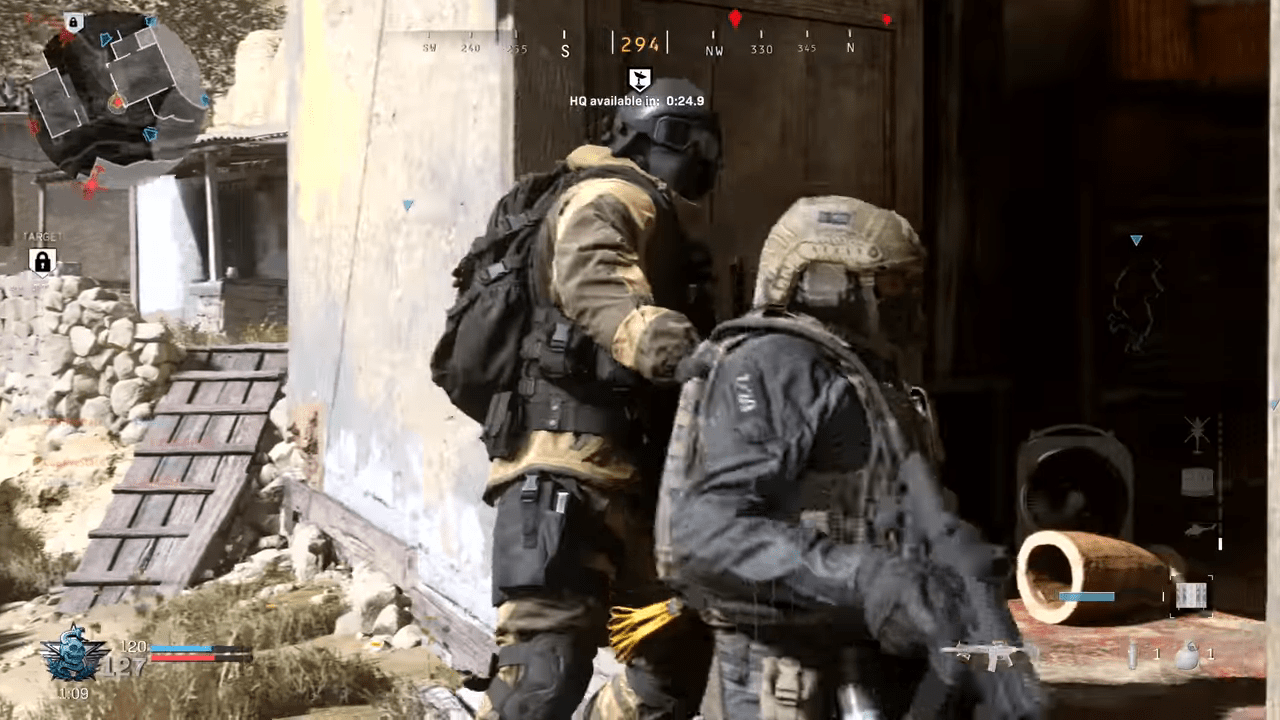 If you are a fan of Call of Duty: Modern Warfare and Fortnite‘s creator studio and codes, then you’re in luck. A recent leak suggests that the said innovative feature might be coming to Activision’s own first-person shooter game. As with any leak, take this with a grain of salt.

A Twitter user by the name of TheGamingRevolution has tweeted the said leak. “There’s [a] reference to support a creator in the files of the new Modern Warfare update,” he writes. He then continued the discussion by what appears to be the incoming phrasing for the game’s new feature.

Support your favorite Call of Duty creator with your in-game purchases. Creators will receive a portion of each purchase made using their code. This code will expire after 14 days. Enter the creator code below.

TGR is one of the more reliable Modern Warfare leakers. He has 17,000 Twitter followers and also maintains a YouTube of the same topic with 295,000 subscribers.

"Support your favorite Call of Duty creator with your in-game purchases. Creators will receive a portion of each purchase made using their code. This code will expire after 14 days. Enter the creator code below."

If this is to be believed, the new CoD game is copying Fortnite‘s creator code model down to the 14-day expiration. Much like TGR’s Twitter headline, all of these are still subject to change until Activision themselves announces the feature.

Senescallo, a Reddit user and game miner, found citations of a creator code-like feature along with classic maps, a new battle royale mode, and even an artwork for the Modern Warfare 2 Remastered. The coming Season 3 of Modern Warfare is not far away. Come April 6, fans can expect a massive update from the developers. At this point, the patch can be expected to drag some massive game improvements and features for its player base.

Over at Reddit, fans are agitated to know if TheGamingRevolution’s leak is credible or not. “While I always take his leaks with a grain of salt, this one reeks of familiarity, and I’m not at all surprised,” a user named Soaptimusprime explains his view on the topic. Another user claims TGR has an inside correspondence, “Yes, he’s been right about everything so far, for the most part, and he has someone giving him info from the inside.”

Both Activision and Infinity Ward still have their work ahead of them. In-game loot system and spawn advantage are only a few among the community’s complaints to the game that surely needs a lot of attention.