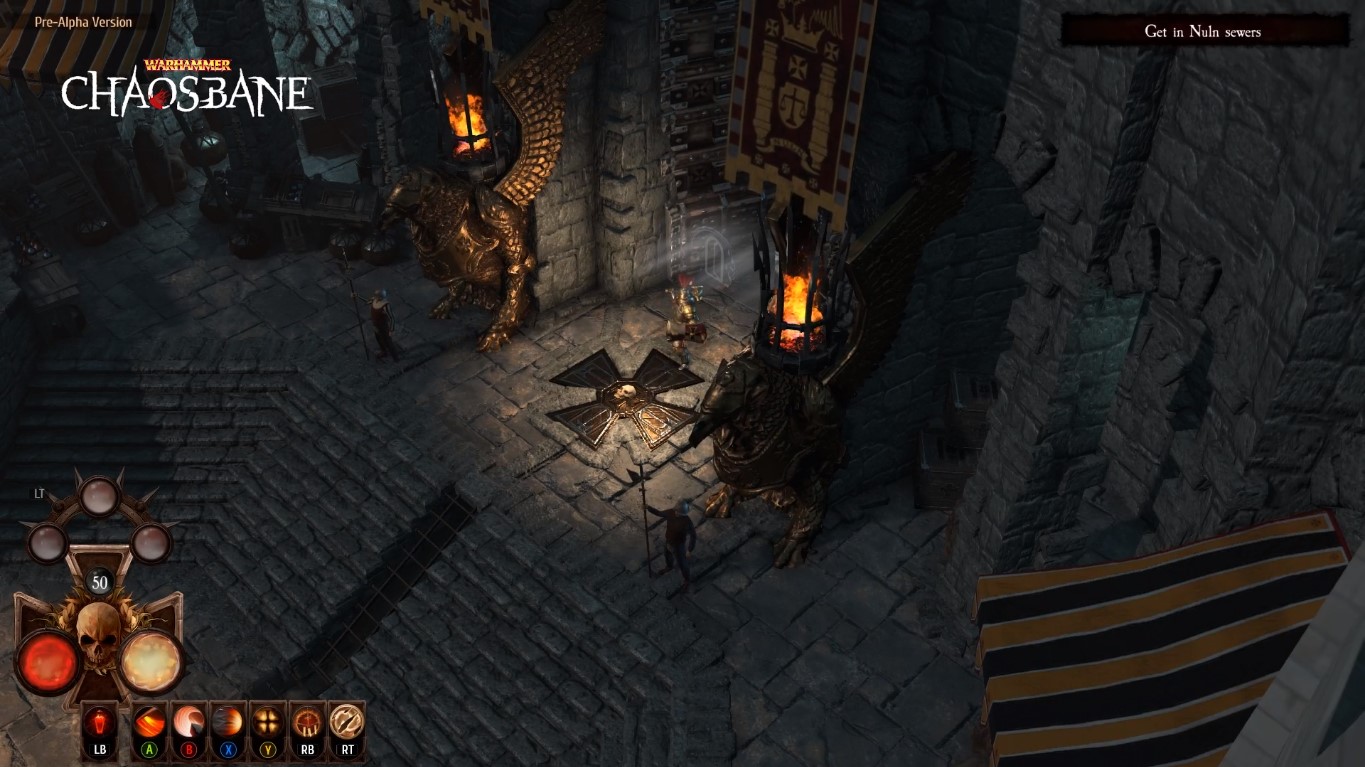 Six weeks before its official release, Warhammer: Chaosbane drops second beta and players can catch it until April 24th.

The second closed beta that opened Thursday will be enjoyed by players who already pre-ordered any edition of the game. The hack and slash game currently has a Standard Edition, Digital Deluxe Edition, and the Magnus Edition. The first beta for the game was released on March 6.

The latest beta comes with two classes, namely the dwarf troll-slayer and the elf scout. The Wood Elf is an archer and is chosen by those who want to bank on speed and range. The Dwarf slayer, on the other hand, uses strength as it is seen as one that could throw heavy damages.

The two classes were not included in the first closed beta since they were still being polished back then. Unlike the first beta, the second closed beta comes with the UI and multiple languages subtitles.

It also has local or online multiplayer options that can accommodate up to four players. It will be a good testing ground for those who want to see how the classes will work together.

Players may choose among the four classes based on their abilities. The four character classes include the tanky soldier, wood elf archer, high elf mage, and the dwarf slayer.

The dwarves are probably the bravest of them all since they find glory in deaths during battles. Meanwhile, those who tried the archer described her as a combat specialist that can work in long ranges.

The second closed beta is available on Steam for Windows PC, PlayStation4, and Xbox One. Currently, Warhammer: Chaosbane’s level cap stands at 25 and there are two words to explore.

Other than the land of Praag, beta players will discover the Nuln, where the beta game starts. Nuln is where the players will explore to slay the daemons.

Developed by Eko Software, Warhammer: Chaosbane is the first action RPG et in the Fantasy Battles of the Warhammer universe. Those who have played Diablo would notice that the two have some resemblance.

Based on players’ reviews, Warhammer: Chaosbane is unexpectedly fun to play describing it as a “well-executed ARPG.”

All the games previously saved on the first beta will be reset when players enter the second closed beta. Even when the final game is released this June 4th, players will start again from Level 1. Unlike the final release game though, beta players need to be connected on the internet to play. 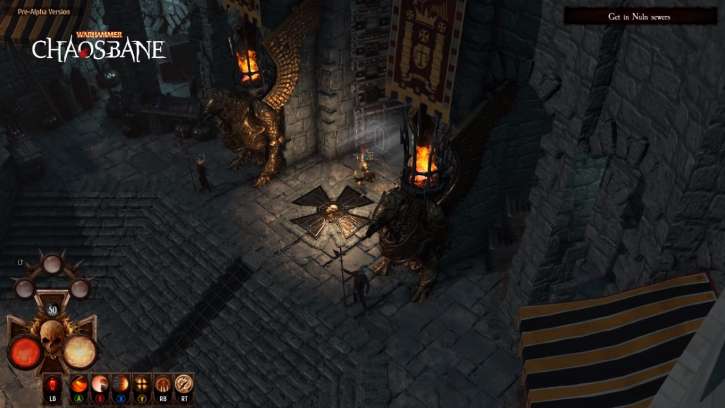 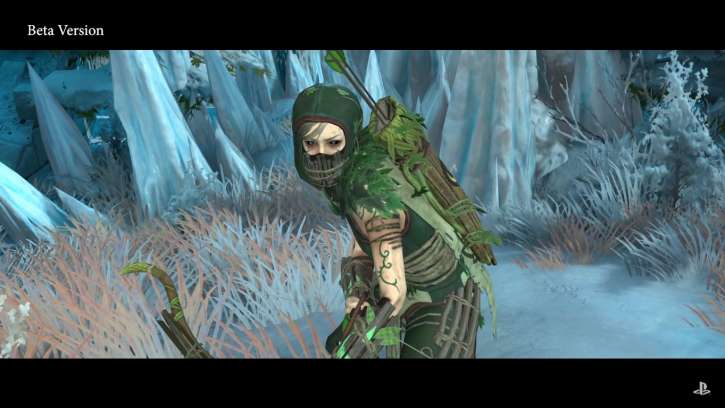 Apr 7, 2019 Kristel Goldwin 10340
Fans who want to see the new wood elf in Warhammer: Chaosbane in action won’t have to wait any longer. This new game heroine is more than just a...