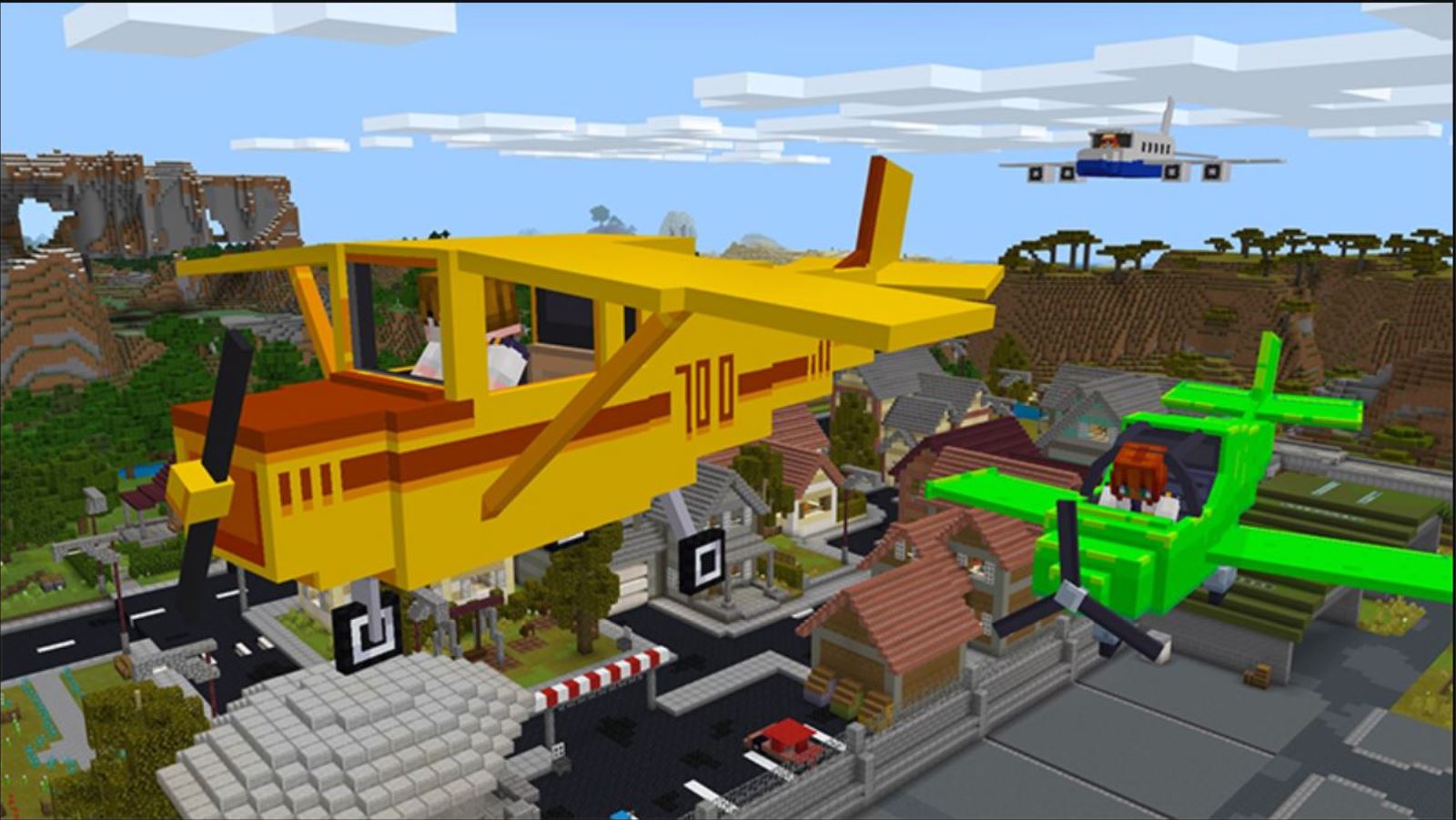 Minecraft is commonly used when recreating items or places from either real-life games and video games. This is mostly due to Minecraft‘s popularity and its large active monthly player base, which has up to 132 million players. Minecraft has been used in recreating the Gulag, which is a location from Call of Duty: Warzone.

Destiny 2 has also been recreated on a Minecraft Server for players that might not have access to Destiny 2 but play Minecraft consistently. This server is readily available for any Java Minecraft player to enjoy and offers both four different iconic locations from the games as well as over thirty exotic weapons. 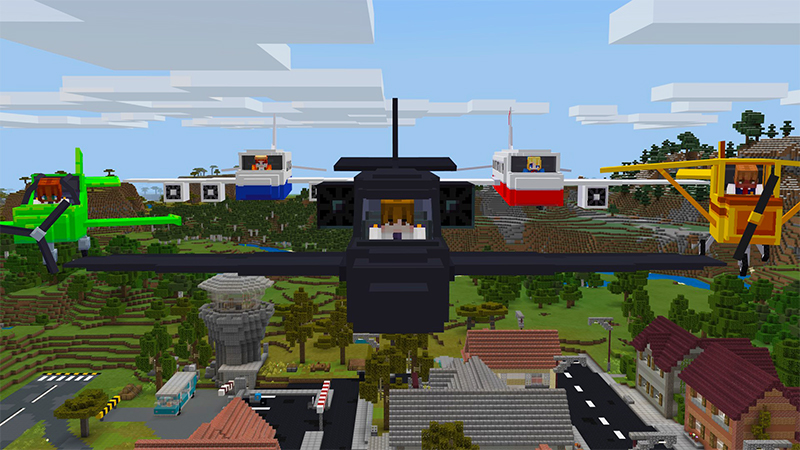 The Marketplace item called Super Planes offers the ability for Minecraft players to fly the plane throughout your Minecraft world. These planes seemingly have a total of five planes allowing each player to choose the plane that fits their personal preference, rather settling for a single plane type.

This Marketplace item offers a wide range of planes that allows the players to quickly and efficiently get from one airport to another airport or location in your Minecraft world. While each of these planes has the same speed meaning the jet doesn’t move any quicker than the single axel.

The images show a variety of different planes ranging from jet styled to single axel planes, which have three different wheels. This allows players to mimic the recently released game created by Microsoft called by Microsoft Flight Simulator. 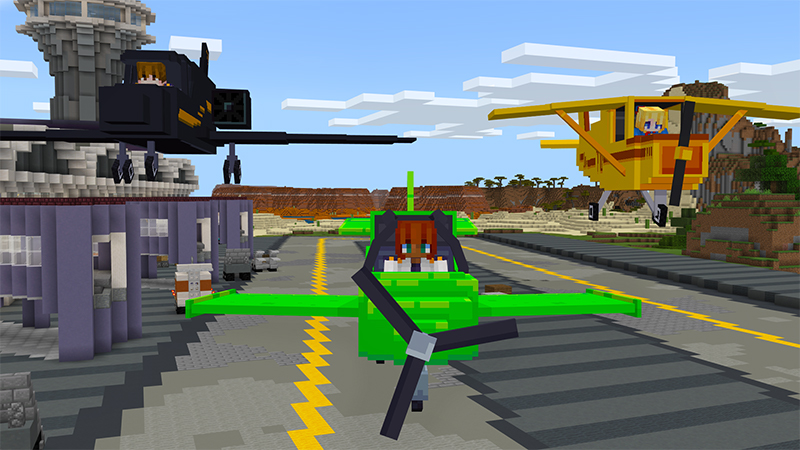 This Marketplace item features different towns where the player can land and dismount from the airplane to explore. These planes offer an easier way of transportation that can keep Minecraft players away from Creepers, Zombies, and Skeletons, which may try to harm the players.

The Super Planes marketplace item has just over four stars in reviews with a large number of ratings, eight hundred and eighty-three ratings.

Jul 13, 2021 Harry Alston 12730
While the news that the Caves and Cliffs update was going to be split into two upset a lot of eager fans, you can now get your hands on an...

May 10, 2021 Harry Alston 6610
Hidden Depths is the next content addition to Minecraft Dungeons, arriving later this month on May 26th. There isn't much information out there just...

Mar 10, 2021 Harry Alston 11190
The latest Minecraft Snapshot for the upcoming Caves and Cliffs update adds a very exciting new biome: Lush Caves. These will eventually be...