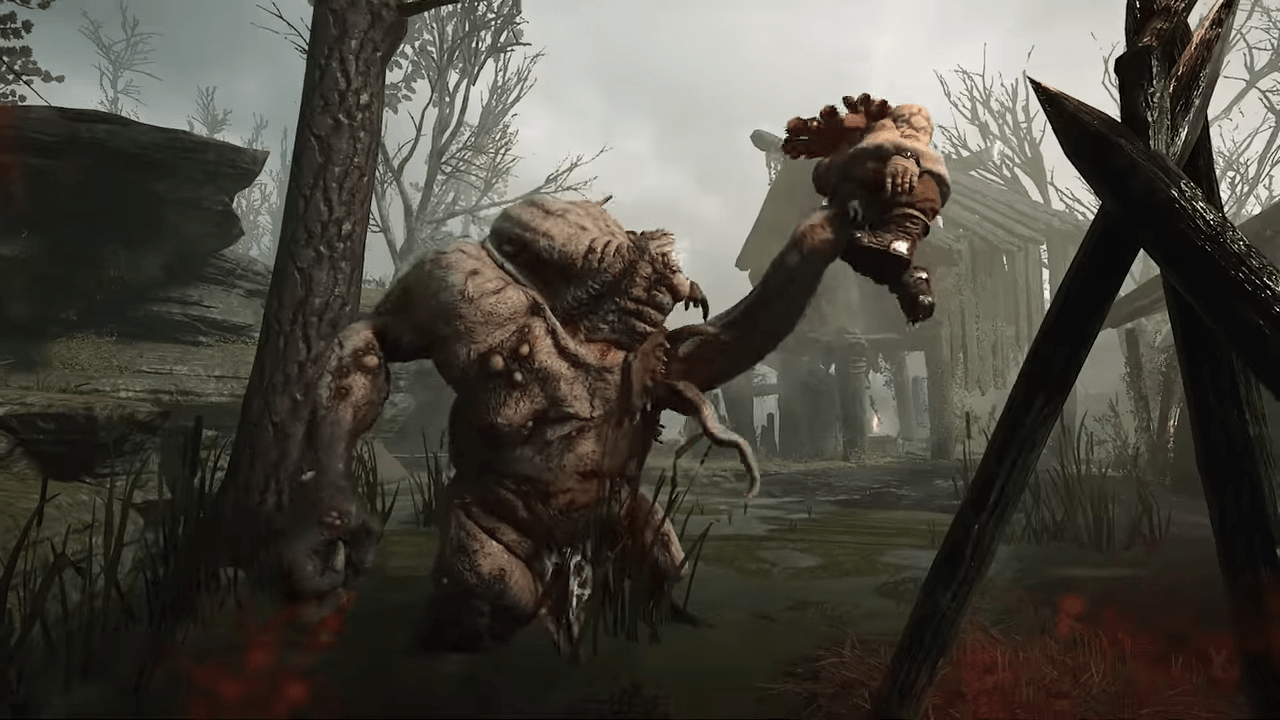 Peace and quiet is now settling over Taal’s Horn Keep… Who are we kidding, there are plenty of vermin left to take care of.

Fatshark is giving us another update regarding their popular action-survival game, Warhammer: Vermintide 2. This time, they’re bringing new missions and the like to continue celebrating their two-year anniversary.

“Before you set out for your next mission we wanted to take a moment to remind you to look after each other, take care and stay safe,” the Fatshark team states in a quick note to the rapidly-spreading COVID-19 pandemic. “At the moment all Sharks have been recommended to work from home. This extra measure does not affect production or future releases, and we will keep you informed if anything changes.”

Who is this Nurtgloth and when is the last chapter of the Curse of Drachenfels coming?

Find out in this Developer Update: https://t.co/zsDcunjzMR

To the content of the patch itself, we have the third and final chapter of the Curse of Drachenfels update. Players should expect to see this final phase of the update applied on March 24th, a bit more than a week from today.

The update is part of Season 2 and comes compliments of the Fatshark team, free for all owners of the title. This third phase consists of three new missions in total, counting Old Haunts, Blood in Darkness,  and Enchanters Lair.

Players will be dealing with an enemy named Nurgloth the Eternal, the Rotbloods’ chief soothsayer and rival to Burblespue Halescourge. Nurgloth has the ability to see glimpses of the future, and seems to be quite insane to boot.

Nurgloth’s social status is in the decline, leading to him to sack the Castle of Drachenfels in hopes of finding something to get him back into the good graces of his chieftain. While the lore of the game notes that he could likely win a challenge against his leaders outright, players are regardless being tasked with stopping the sacking of the Castle to head off future problems. It seems that, though Nurgloth might handle the vermin problem on his own to an extent, it could give rise to a greater threat for us players.

All that lore translates pretty simply in gameplay: go kill Nurgloth so he doesn’t go and become to powerful to kill later. Everything in the Season 2 update has been leading up to getting us ready to take out Nurgloth the Eternal, so you’re likely well-equipped to go out there and put the torch to the soothsayer himself.

The patch goes live on March 24th, so if you aren’t ready, go ahead and grab everything you need to take out a few vermin.

Dice Legacy Is A Unique Spin On The Traditional Survival City-Builder, Planned Release For Steam Later This Month