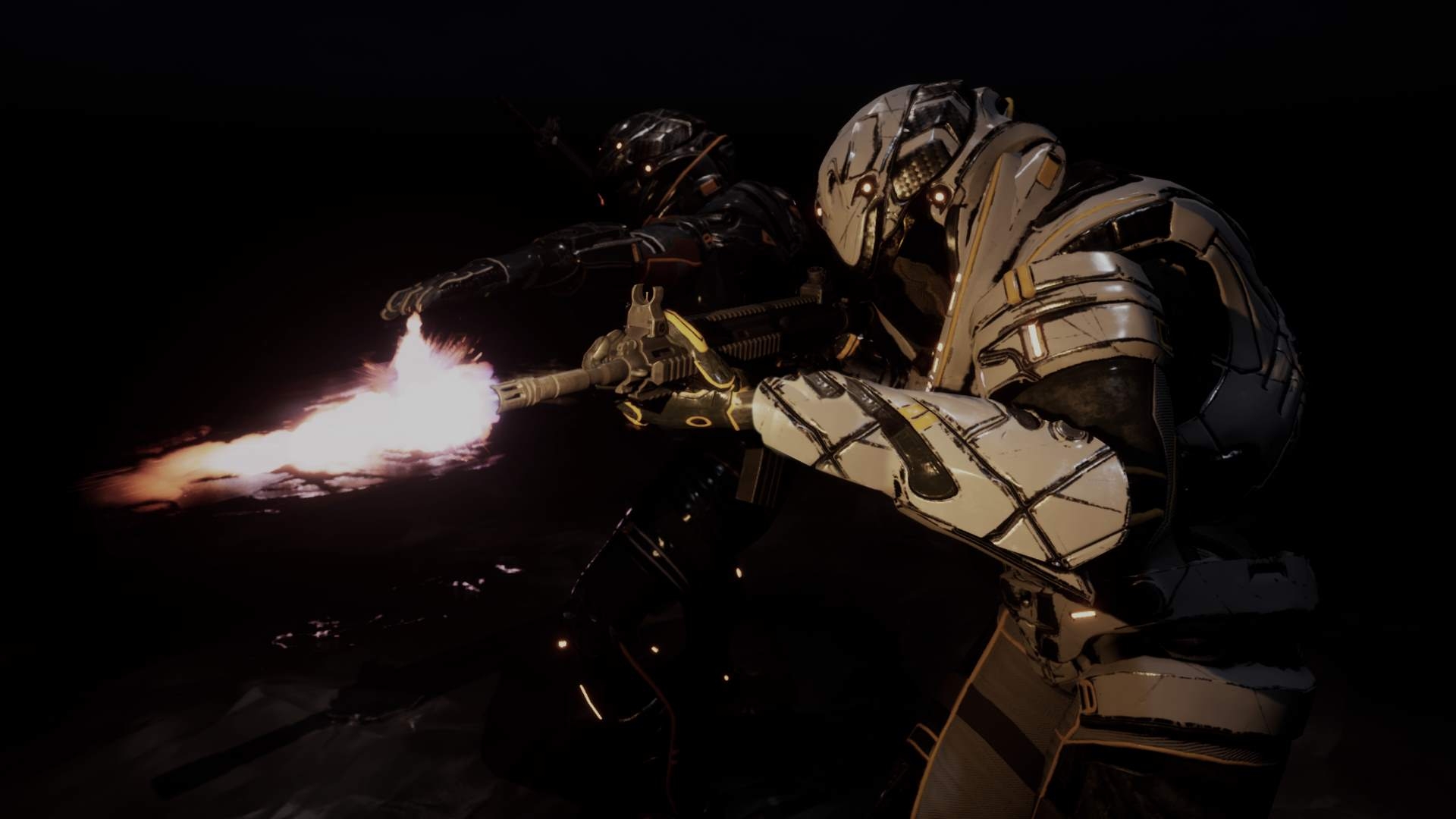 Publisher and developer Master Work Studios has released the official release date for its upcoming game Last Stand: Reborn. The online multiplayer game will launch next year on Steam.

Last Stand: Reborn takes place after the events of “Project: uxUV” in the year 2029. After a security breach, the player is tasked to investigate an “anomalous entity” within one of GRC’s research facilities. Players will either investigate inside of the facility or the surrounding areas.

The game doesn’t have much information regarding the plot yet, but most of the content will revolve around the online multiplayer gameplay. The developer states Last Stand: Reborn is influenced from Half-Life 2, The Hidden, and DOOM.

Last Stand: Reborn may offer co-op and online multiplayer, but game modes are moddable. All of the game modes, except for the Reborn story mode, are written using Lua. Server owners can customize or create custom game modes, change how weapons function, create custom UI, or disable/enable specific features.

The Reborn mode is the main story campaign with either solo or co-op multiplayer. Players will learn about the events before, during, and after Project: uxUV. The story revolves around learning the truth behind the GRC Federation and what really takes place in their research facilities.

The Predatory game mode is the main online multiplayer mode. Players will either control one of the GRC’s Weapon Response Units or a powerful unknown creature. The creature has powers beyond the imagination and knows how to track, and hunt its prey while being invisible.

Each mode within Predatory will have various steps to complete. One example stated on the game page is a power source is keeping the creature alive. Players can either destroy the power source or damage the creature just enough to escape. The decision is ultimately up to players.

Currently, the game is only planned to launch on PC. The game has only one language listed for English interface, audio, and subtitles. Also planned to be included are online leaderboards, achievements, and in-app purchases.

The official Steam store page is available now. It contains screenshots of the game, the release date, and the ability to add the game to wishlists now. Last Stand: Reborn is currently the only title available from the developer on Steam. 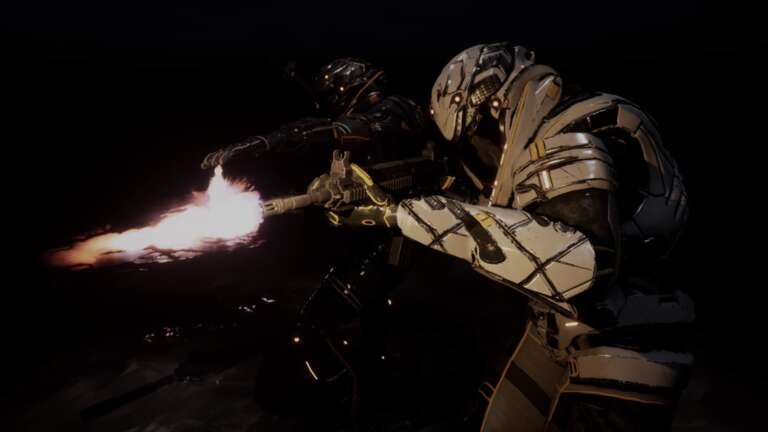