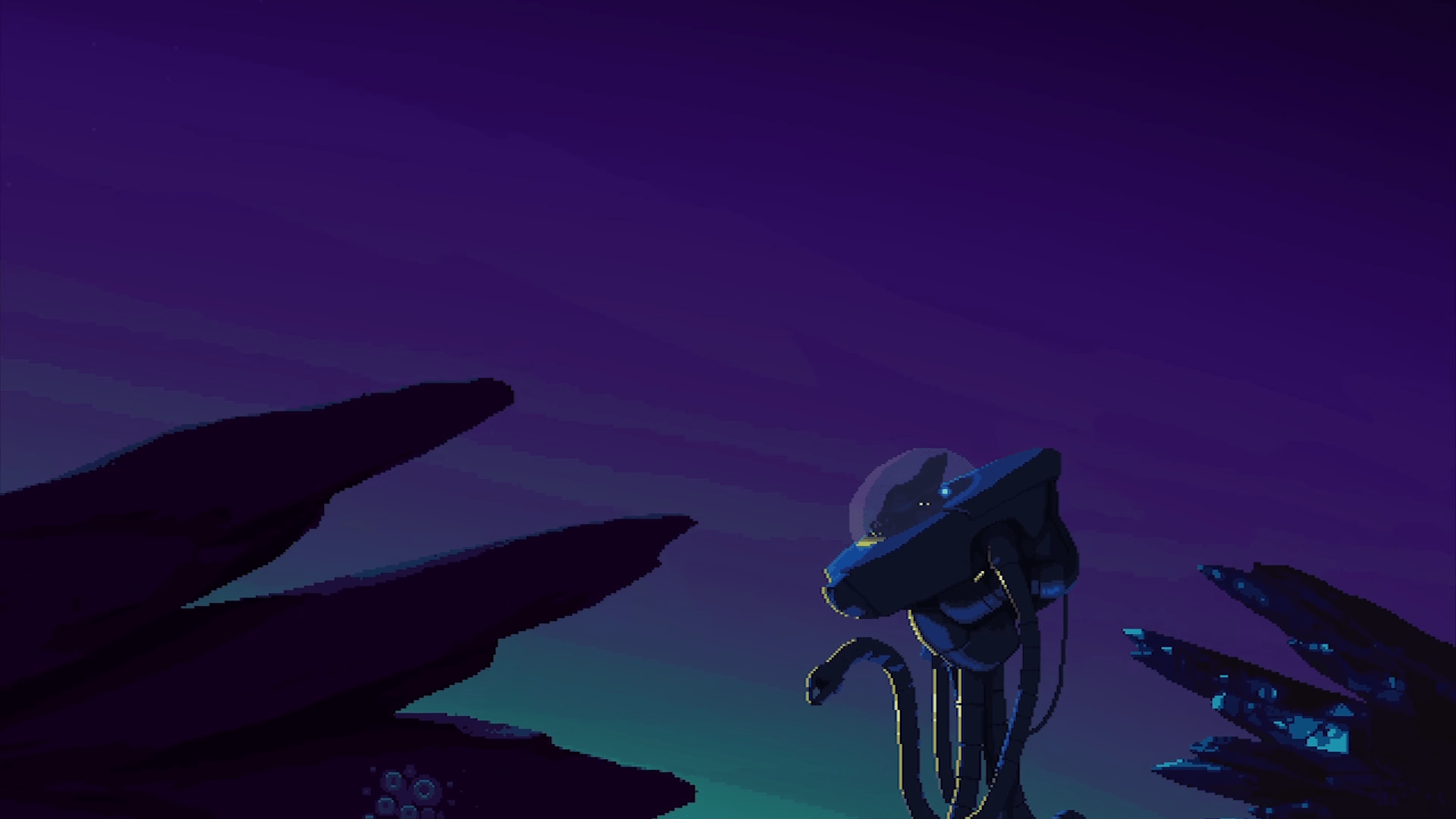 Many titles have the same approach to walking players through mechanics that their game offers, well in advance to the title actually releasing.  Typically you get a cordial virtual handshake as the developers attempt to beguile players into their meticulously crafted worlds, explaining the rules and mechanics in a similarly familiar tone.  A new title, that won’t release until late 2020 seems to be bucking that trend, and it’s caught the eye of a few users on Twitter.

The game is called Undungeon, a fast-paced action-RPG roguelike (bit of a mouthful, there) that will feature seven characters, all traveling through multiple realities to decide the fate of the universe.  Backed by tinyBuild (and tinyBuild’s heroic ‘no crunch’ policy) acting as publisher, Undungeon is being brought about by the development studio Laughing Machines.

There’s a friendly little orb named Procurus, the keeper of Herald’s Undercover Bay (HUB, ha), and he brings in-depth explanations to Undungeon via Steam News.  It’s a simple way to bring a bit of character that far too often devolves into a developer looking for a way to connect with their potential audience, and bringing drab notes in a listed form.  Instead, Undungeon is featuring slick gifs with Procurus walking players through what they’re seeing, and how they can expect the game to play when it finally releases.

It’s also filling a void in terms of lore; players waiting for more news from the title can slowly be filled in on the more extensive backstory of the Undungeon world, without slowing the gameplay down to a crawl while filling players in on three hours of canon in-game.  Not saying we don’t appreciate lore, but there is absolutely a time for showing, and a time for telling.  It’s also giving Laughing Machines a brilliant way to show off their art assets and stylized aesthetic, which is frankly mesmerizing.

It’s, of course, worth noting that we haven’t seen much in terms of how the game will actually play; Laughing Machines could miss every target they swing at with Undungeon, or a myriad of other issues could crop up that stop the game dead in its tracks.

Currently, however, their unique manner of showing & telling is bringing more curious onlookers to the page for Undungeon, which likely won’t release for at least another eight months.  Still, if the game is presented in a similarly unique manner (despite the genre becoming stomping grounds at this point), Undungeon may turn into something fantastic in the near-future.

Star Wars II: Battlefront Has A Brand New Star Character, Using BB-8 Is A Sure Way To Win The Game 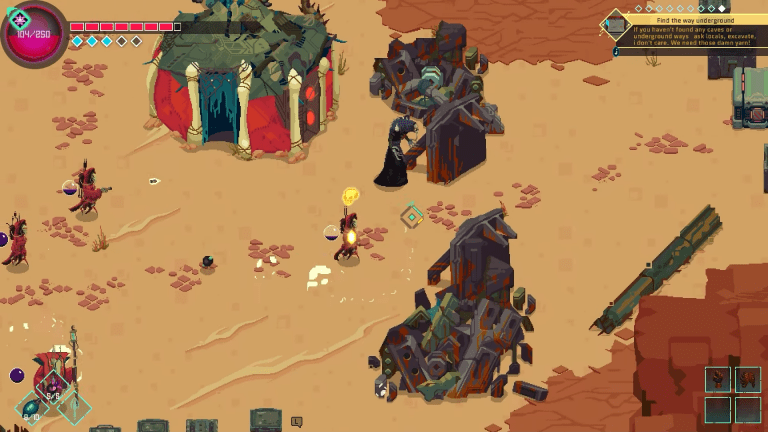 Feb 6, 2020 Chris Miller 8650
It almost seems on command, and I would be a bit more cynical if I wasn't the one doing all of the dang typing.  Less than twenty-four hours after... 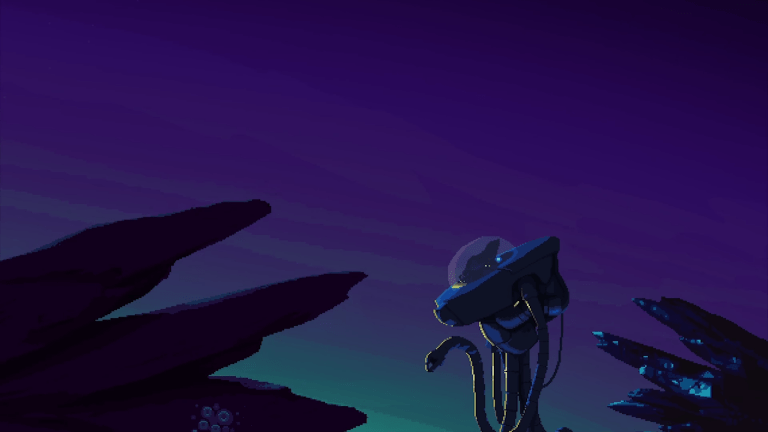 Feb 5, 2020 Chris Miller 6820
Many titles have the same approach to walking players through mechanics that their game offers, well in advance to the title actually releasing. ...