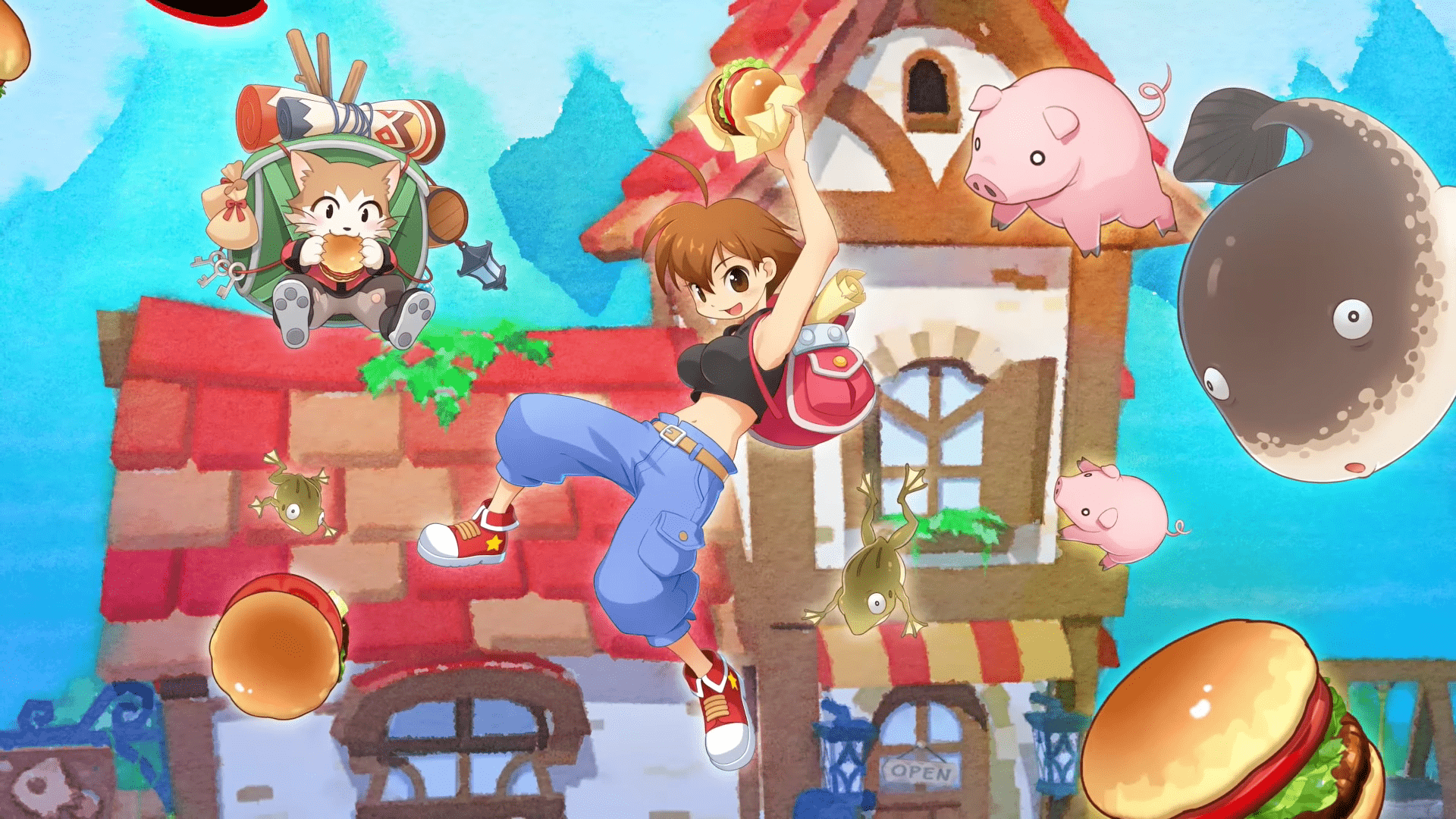 Some games get released in Japan or the US and never make it over to the other side of the pond. Unless there’s enough fan support to make a publisher bring it over. Umihara Kawase Fresh! will become the latest example of those lucky games later this week.

First produced in Japan by Studio Saizensen, Umihara Kawase Fresh! is a 2D platformer that follows the adventures of a cute sushi chef named Kawase as she navigates the town of Kingness. The developers at Nicalis, Inc. teamed up with Studio Saizensen to bring the game to North America and Europe for the Nintendo Switch. The new game will be available for $39.99 on the Nintendo Game Store.

You might think such a feature is reminiscent of a role-playing game, but in Umihara Kawase Fresh players use the chef’s skills to gain power-ups and temporary upgrades. Eating certain recipes will give the character new abilities to move around the map and defeat enemies.

Another major difference between Fresh! and some of its competition in the platformer industry is the ability to use your fishing pole like a grappling hook. Developers at Nicalis said the game allows Kawase to use her fishing pole to move as well as to hunt for new ingredients.

The story of the Umihara Kawase series follows a young Japanese sushi chef who becomes trapped in a world of surreal fish. She then uses her ability as a sushi chef to use the resources now at her disposal.

If anything, Umihara Kawase is original for a platformer. Not only is there the wild storyline and lovable anime-style Kawase, but the game’s mechanics are also noteworthy for a platformer game. The unique grappling and swinging physics combined with the ability to create your own power-ups makes Umihara Kawase a hidden gem in the world of platformers.

If you want to get a closer look at that gem, give it a try on July 9th.