The independent gaming scene is alive and well, and the upcoming releases of 2020 are always ready to prove it. We just recently had the Independent Games Festival along with GDC 2020, naming off some of the monumental titles that we’ve seen recently.

One of the upcoming titles that gamers should look out for – especially those who enjoy RPGs – is DragonClaw Studios’ TwilightStar: Heart of Eir. We recently reported on the indie devs beginning a Kickstarter for their upcoming title, which you can check out here if you’d like to learn more.

The Kickstarter is coming before the game itself is, as one might expect. but one thing that was surprising is that DragonClaw Studios decided to take to Steam to release some patch notes to the title – despite it not being released until April.

We've reached 10% on #kickstarter
Thank you to everyone that has supported the game, us, and shared! Let's do this! https://t.co/8ahnY7rdGJ#unrealengine #ue4 #fantasy #gaming #rpg #pcgamer #steam #gamedev #indiedev #funding #kickstartercampaign #crowdfunding #support #dnd

Either way, whether you want to call it a patch or some finishing touches, TwilightStar: Heart of Eir received a good chunk of improvements ahead of the release. This update was mostly to fix up the water and swimming systems in the game, but there’s plenty more being affected. Here’s a summary of the additions:

The patch notes aren’t quite clear, unfortunately, so it can be difficult to see the exact changes that the team implemented. The two that we pointed out above, world map encounters and sky system, don’t really do much to let us know what exactly is being implemented.

Still, it’s great to see that the team has their eye on constantly improving and making changes where they feel there should be. With so many changes coming to the game before it’s even been launched, one could expect the team to have a good eye on the needed changes once players start poking and prodding through the game.

With the indie scene flourishing, it’s a great time to be a gamer. Independent gaming helps keep the gaming scene fresh instead of allowing the same handful of AAA companies to completely dominate it. If you want to help support the gaming scene, keep an eye on the upcoming titles, whether you’re looking at TwilightStar or something else.

Have You Found These Time-Specific Animal Crossing: New Horizons Events Yet? 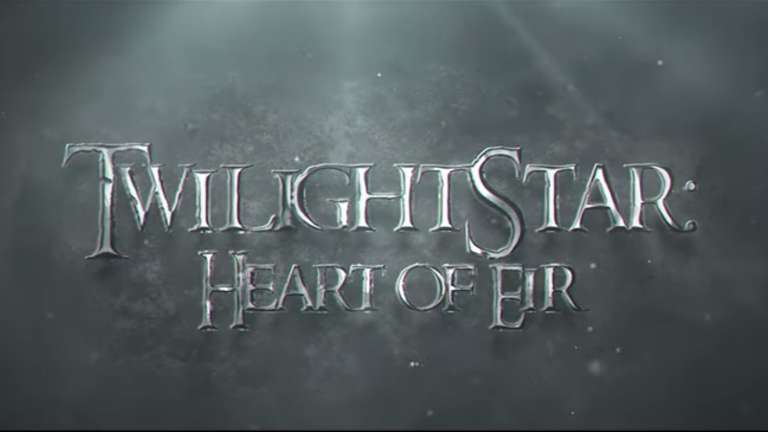 May 3, 2020 Kenny Kimberly 4080
The indie game scene continues to thrive despite the pandemic that has hamstrung most productivity in the gaming world! DragonClaw Studios has...

Apr 11, 2020 Kenny Kimberly 1360
The indie scene is alive and well, and there's always someone willing to step up to the plate to release the next great indie game. DragonClaw...

Mar 22, 2020 Kenny Kimberly 3540
The independent gaming scene is alive and well, and the upcoming releases of 2020 are always ready to prove it. We just recently had the Independent...