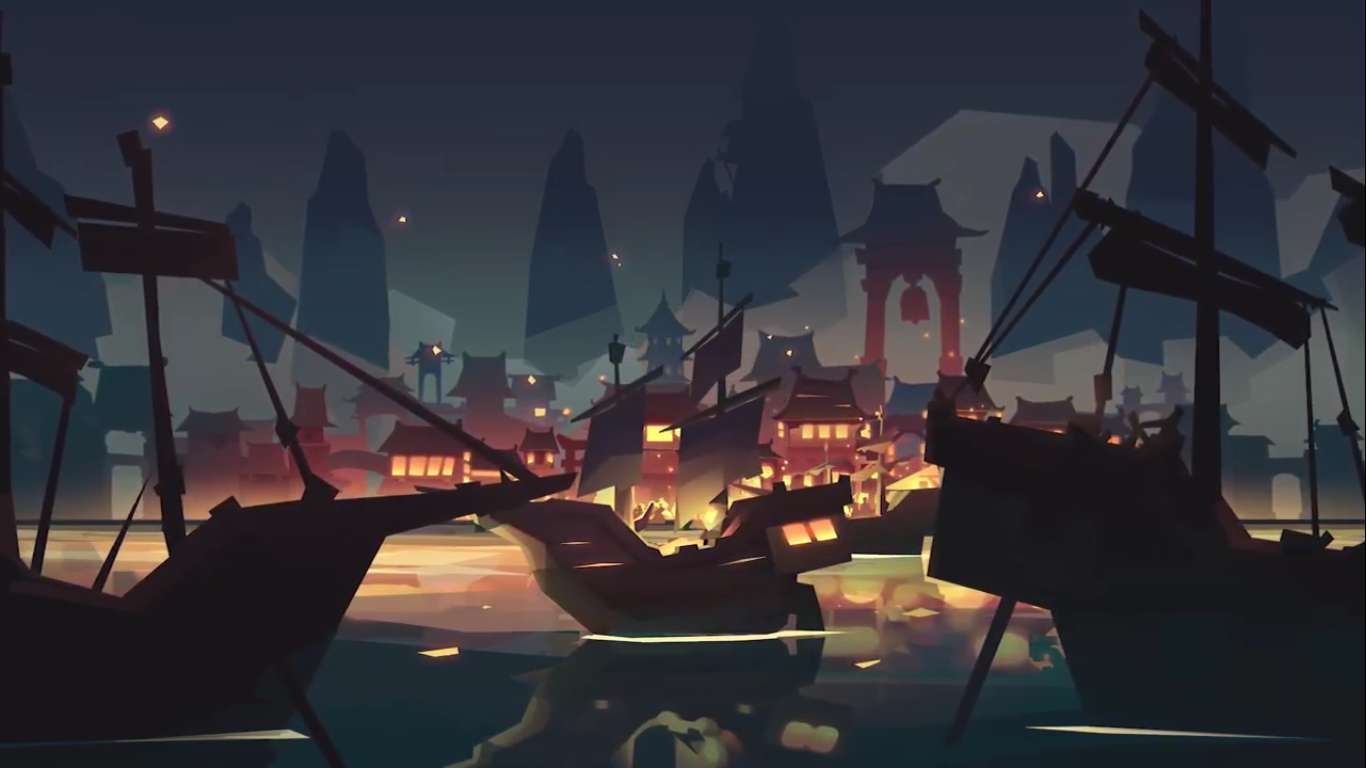 Fabled Game Studio has announced the arrival of its Eastern Seas expansion. This is the sixth and final chapter for the roguelike card game Pirates Outlaws. This update brings a ton of new additions, including skins, cards, and trophies for the game. Although this was originally a mobile title for iOS and Android devices, Pirates Outlaws has found itself on Steam Early Access with a full release expected later this Spring.

Pirates Outlaws is a roguelike card game that allows you to build a deck and develop combos as you strive to gain notoriety among your fellow pirates. Choose from 11 playable heroes with a wide range of abilities as you scour the sea on a quest to improve your deck.

The Eastern Sea chapter will bring a bountiful harvest of exotic delights to captains. A new location brings a new outfit, which means each of the heroes will be gaining new skins other than the Admiral and ‘Unknown Captain.

You can turn your ship into a Mano-War using new decks that contain ten melee cards, 34 skills cards, four curses, and 17 relics. On the opposition, there are also 26 new enemies and ten new bosses which are on the way to plunder your holds and take your wares. New incidents and achievements give plenty of rewards to outweigh the risk as you enter the newly discovered Eastern Seas.

The core game comes with over 450 cards and 150 relics to build your deck with. All the battles are turn0based as you confront all the enemies whos stand in your way. The deck-building adaptability is the main appeal of this unique pirate title.

Players will find two game modes within the game. First is Navigate, which allows you to sail isle to isle on procedurally generated maps. You battle enemies and outlaws against even the most notorious pirates in a mission to build the ultimate deck. Arena is the second game mode, and it allows you to battle special challenges

“We’re happy to be giving Pirates Outlaws its last major update filled with lots of exciting new skins, cards, enemies, and achievements to keep players happily roaming the seven seas. With each update, we increase what is available in the game, which in turn refines the game experience. This ultimately, and most importantly, makes it more enjoyable for the players.” said Nicolas Lavergne, Director of Fabled Game Studio.

You can find Pirates Outlaws on iOS and Android devices. PC users will see the game on Steam Early Access and can purchase it for $19.99.