Turok: Escape from Lost Valley Is A Third-Person Action-Adventure Full Of Cutsey Adventure And Fun 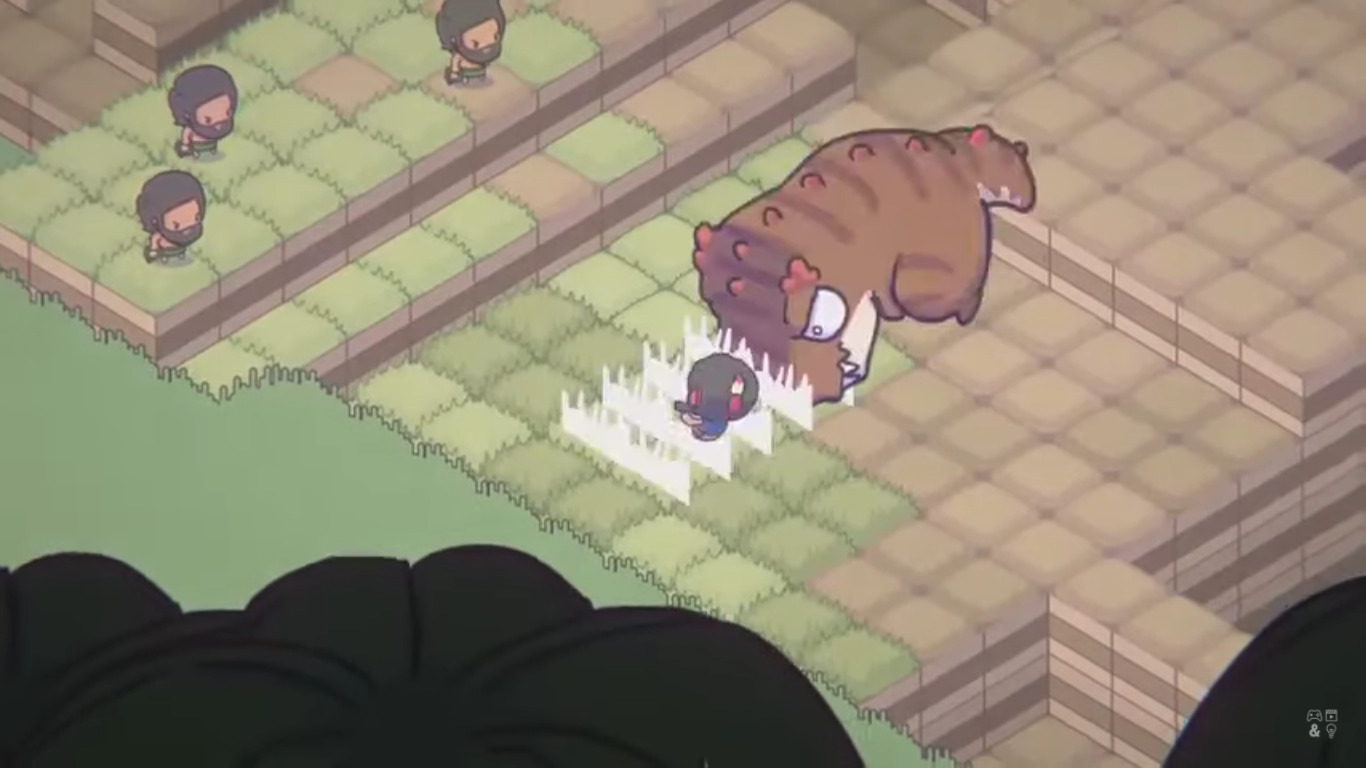 Take on the role of Turok as you prepare for a long adventure in Turok: Escape from Lost Valley. Find your way home and try to survive the dangerous land of the Lost Valley. This is a cute adventure meant for any gamers looking for a laid back experience.

The monsters and world are all derived from the Turok comic books. The developers applied a cute aesthetic and gave the world a new look. Embark on a journey through a primordial adventure full of cute foes and friendly natives.

Explore a strange world with Andar. Using your skills you will have to survive the strange environment and creatures. Take on dangerous zones as you explore through an entire comic adventure in a strange yet cute world.

Wake from a long sleep as you play the role of Turok. Travel across the Lost Valley as you journey to find your home. This game is filled with iconic creatures from the Turok comic series.

Turok is a fictional character from the comic books Turok the Dinosaur Hunter. Published by Western Publishing back in 1954, the character has had a long history filled with adventure.

It tells the story of Turok, a native American who has been trapped in the Lost Valley. He acts as the hero of the original comics and the animated film. There is a dedicated community that follows this comic since its original conception.

Master the knife and bow as you travel through a unique world. Make sure to choose the right weapon to bring down each type of enemy. If your not careful, you may not survive this dangerous world.

This is a game full of cute foes and local allies. If you are ready to embark on a primordial adventure with a long history behind it then Turok: Escape from Lost Valley.

The game has received mixed reviews since its launch. Although fans love the nostalgic foundation, the game itself has an unsatisfying feeling. The cute adventure is not enough to make up for the number of things wrong with the title resulting in a plethora of mixed reviews.

Pillow Pig Games has Turok: Escape from Lost Valley available on Xbox and Steam. It is being sold for $14.99 on both platforms. If you are a fan of Turok then this game should go on your list, otherwise expect a cute adventure that stands out in style rather then execution.