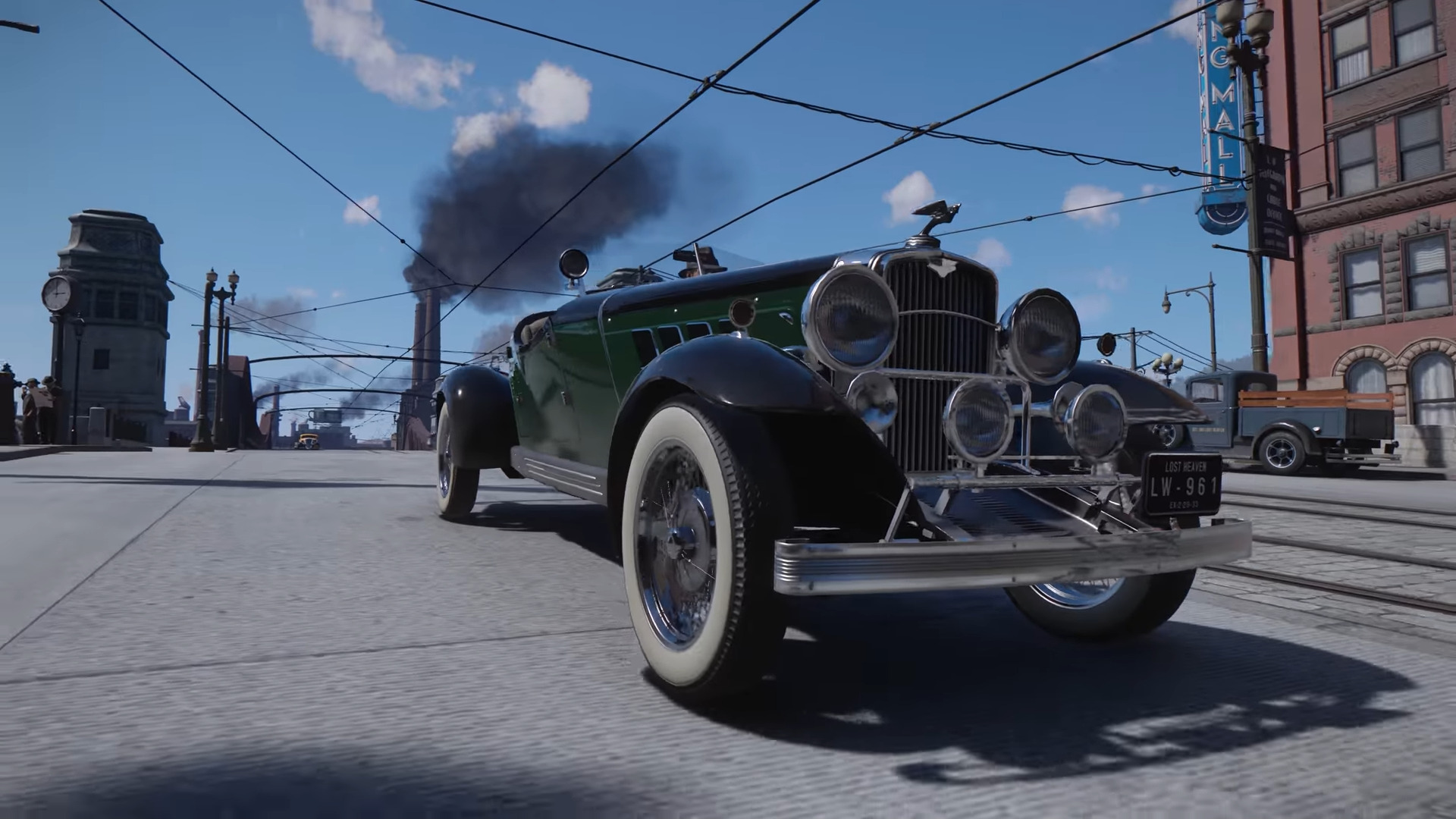 Fans of the Mafia franchise have been paying very close attention to the upcoming remake of the original title, Mafia: Definitive Edition.

Hangar 13 has admittedly struggled occasionally in bringing the series to light after Illusion Softworks brought the original loved title to gamers back in 2002 under the publisher of 2K.

Now, Hangar 13 holds the strings under the watchful gaze of 2K, yet many find that they may have failed in the two Definitive Edition releases for Mafia II and Mafia 3; releases that still have not been fixed to a level that many expect when a studio attached ‘Definitive Edition’ to a title.

Precisely why Hangar 13 opted to toss the suffix onto the other two titles in a faster manner, why Mafia itself is experiencing a massive overhaul, is a mystery; perhaps due to Mafia II & III being relatively fresher, but it’s undeniable that Hangar 13 momentarily revisiting both of those titles left them in a far worse state than they originally were.

Thus, as Mafia: Definitive Edition edges closer towards release (barring a month-long delay) there is rampant speculation and concern surrounding the title.

Hangar 13 have a large weight on their shoulders as they strive to meet the expectations (and hopes) of fans from the fabled series. A successful release could well restore faith in the studio; a botched launch could conversely damage the Mafia franchise well beyond repair in the modern era.

With baited breath we’ve waited to finally see the title in action, and it has finally arrived.

An almost 15-minute long gameplay trailer released on YouTube shows the gameplay in action about midpoint of the storyline, offering some gunplay during adverse weather.

There is a notable lack of driving; the entirety of the trailer reveals shootouts through a barn. There are brief snips at the beginning of the trailer that shows some vehicles, however, in-depth coverage is not seen in this gameplay reveal.

Considering how vital the driving experience is to Mafia, sitting behind the wheel of beautifully restored vehicles while roaming a throwback to the Americana of yesteryear, it’s a bit of a surprise to note.

The gunplay aspect of itself frankly isn’t going to blow anyone away with its presentation; it’s not horrific, but it also isn’t necessarily pushing the envelope into new territory. A standard cover system is in play and the aiming reticles are…surprisingly large, although that can be explained by Tommy Angelo being a former cab driver, instead of a soldier well-versed in firearms.

The combat will absolutely not leave a long-lasting impact regarding anything about it; people die uneventfully, bullets struggle to offer a sense of impact, and Tommy Angelo lobs mollies at enemies like the butt of a cigarette.

But it’s passable. The environments look fantastic, the world has been reimagined and looks jaw-droppingly gorgeous in the modern era, and the narrative is almost guaranteed to be a banger. From how the gameplay looks in its current state, however, it might be difficult for some to be excited.

Turok: Escape from Lost Valley Is A Third-Person Action-Adventure Full Of Cutsey Adventure And Fun 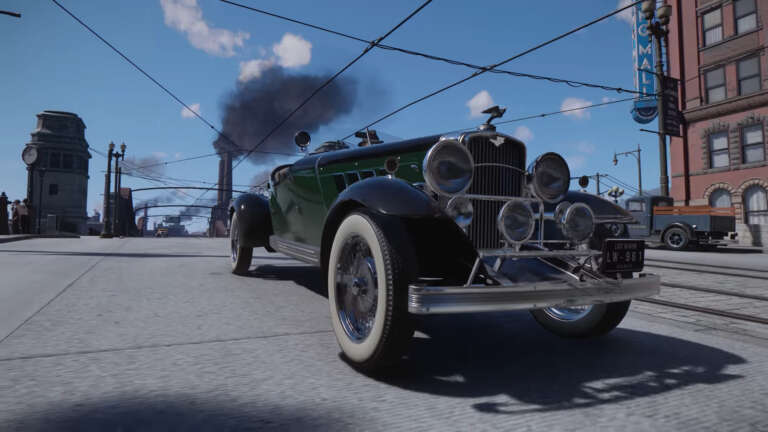 Jul 23, 2020 Chris Miller 7690
Fans of the Mafia franchise have been paying very close attention to the upcoming remake of the original title, Mafia: Definitive Edition. Hangar... 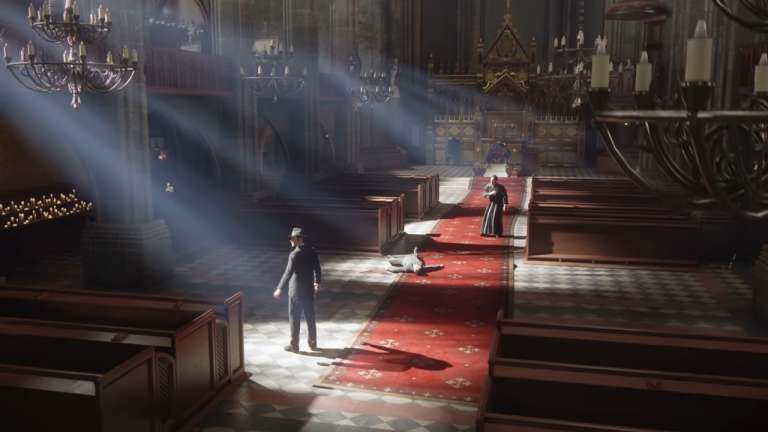 Jul 7, 2020 Chris Miller 6410
Mafia: Definitive Edition has already undergone a barrage of scrutiny, and it hasn't even been released. Yet some may think that the scrutiny is... 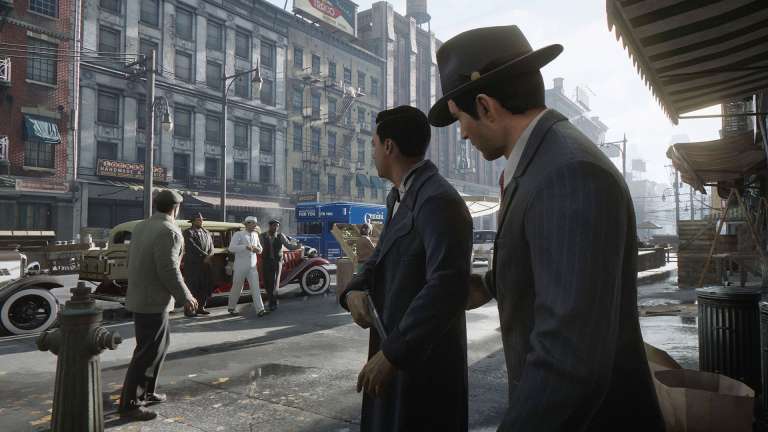 Jun 29, 2020 Emmanuel Giovanni 12340
The Mafia II remaster didn’t perform up to standards when it came out some months ago. However, Mafia: Definitive Editions carries much...