Back in October, Wizards of the Coast acquired the Montreal-based game developing company Tuque Games, bringing them in as part of the legendary brand that has practically defined nerddom over the last few decades. At this point, Wizards of the Coast possesses the IPs that have defined nerddom, including Magic: The Gathering, Pokemon Trading Card Game, and the most important for our current topic, Dungeons and Dragons.

Owning the massive tabletop RPG comes with plenty of opportunities to branch into different media. Because of this, the world of video games has gotten a great number of Dungeons and Dragons based games. Of these, few are more legendary than the titanic RPG, Baldur’s Gate.

But it’s been a sad long while since the last time we saw a game in the Baldur’s Gate franchise. Instead of another entry, fans are getting a spiritual successor in the new Dungeons and Dragons RPG, Dark Alliance. The new game was announced during the 2019 Game Awards to considerable applause.

Tuque Games is joining the Wizards of the Coast family https://t.co/VQ8IJWDWug

To be blunt, the release trailer that came with the reveal was. . . kind of bad. The animation was subpar and looked to be on the same level as a Machinima out of the mid-2000s. More than that, the camera angle was so chaotic that it looked like someone had strapped a GoPro onto Drizzt Do’Urden. Frankly, it wasn’t a great sign of what the game will hold if it was a good look into Dark Alliance.

But there were plenty of upsides to bring out of it. Fans of the Forgotten Realms got to see familiar characters – namely Drizzt Do’Urden, Bruenor Battlehammer, Cattie-brie, and Wulfgar, son of Beornegar – fight through hordes of enemies. It looked a bit goofy, and could certainly have been improved, but the intention is there!

Gameplay-wise, we didn’t get much more than just hints towards what it might be. Fans are speculating that Dark Alliance might be similar to the Vermintide games. This medieval sword-and-magic style would lend well to the world of the Forgotten Coast, as well as match the hack-and-slash that we see in the trailer.

It certainly seems that the game will be a four-player cooperative murder-fest, somewhat similar to what we see in Left 4 Dead. Either way, there isn’t that much information out on the game right now other than the goofy trailer. Hopefully, as the months go on we’ll start to see more and more of this promising idea – maybe with better animation and a calmer camera, though.

The Time Has Come Pokemon GO Fans, Party Hat Wurmple Has Been Found In A Recent Datamine So It Is Time To Celebrate 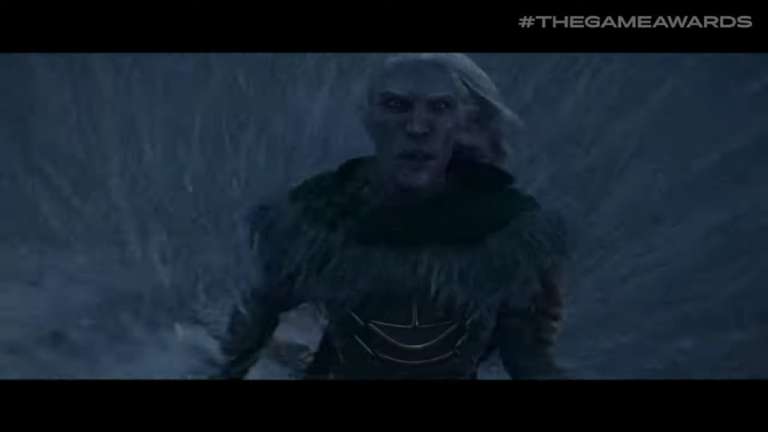 Dec 14, 2019 Emmanuel Giovanni 3920
Anyone ever thought of the Baldur’s Gate: Dark Alliance series? They were coming from spin-offs of an action RPG of the classic cRPG Baldur’s... 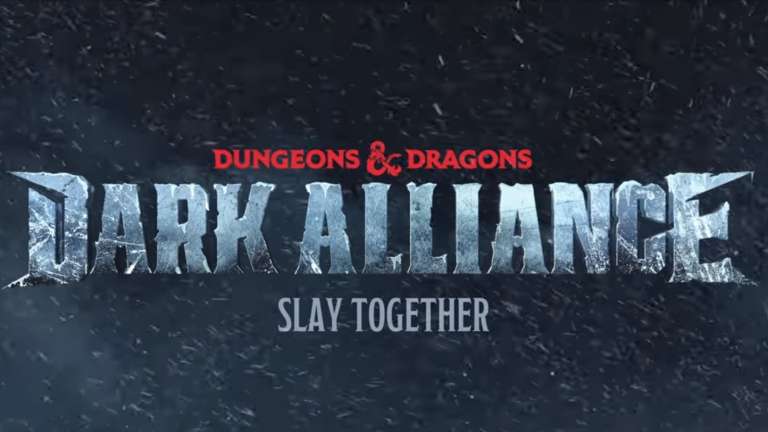 Dec 14, 2019 Kenny Kimberly 3330
Back in October, Wizards of the Coast acquired the Montreal-based game developing company Tuque Games, bringing them in as part of the legendary...