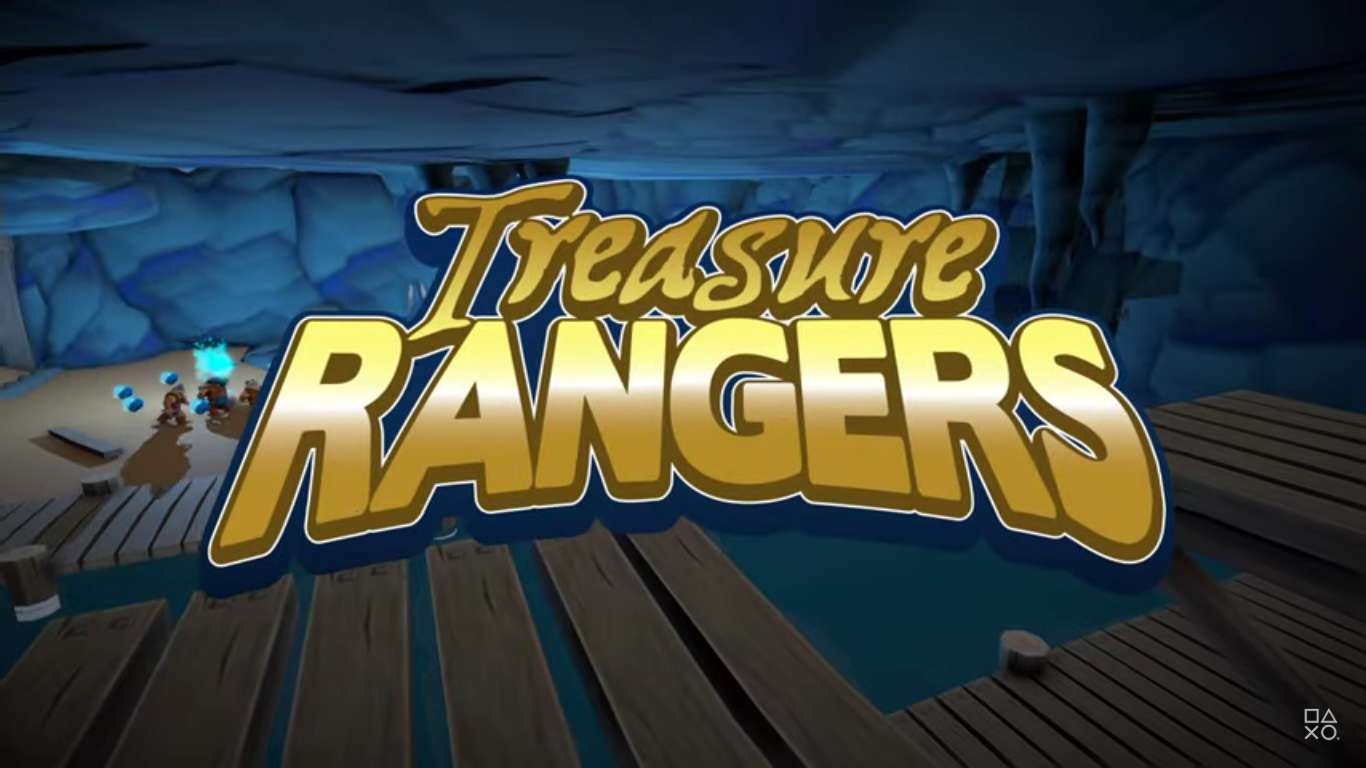 Treasure Rangers is a new kid-friendly title coming to the PlayStation 4. It is a third-person action experience with a variety of environments for the Treasure Rangers to explore. Players can unlock a colorful cast of characters, each with their own unique abilities. Each character will be used to solve unique problems found throughout the entire world.

This game also is promoting autism awareness. It strives to inspire kids to embrace their differences, value diversity, and be proud of who you are. The game does a great job showcasing autism and promoting inclusion, respect, and tolerance. Even though this is true, it is not geared towards people with autism.

The game comes with tons of character management mechanics, not because of their powers and skills, but because of their internal characteristics. The game values leadership, intelligence, and so many other great internal traits. The goal is to be inclusive, and one of the main playable characters is a child with autism.

The child with autism in this game is a non-verbal child with ASD and auditory processing disorder. Randy enjoys music and video games, and chicken nuggets and fries. He also loves his sister Lucy and going on adventures. Because of his autism, he has a great memory. When he walks near symbols or patterns he can remember them and use them later to solve puzzles and open doors.

The other characters are Lucy, Eric, and Roxy. Lucy has the power to channel stones and turn any member of the crew into a stone statue. Eric can use his powers to swim super well and dive super deep, but his most powerful skill is dashing thanks to a wave of leaves he creates on-demand. Roxy uses her spirit guitar for a variety of actions. including a mid-air riff that gives her a double-jump.

This project exists because of PlayStation Talents. This is the official PlayStation initiative in Spain to support the indie development community. Relevo, the developers, are part of this program.

Aside from Relevo, two new talents were brought in to make this project a reality. Jose Antonio Munoz from the e-studio Main Loop is the lead programmer. Yas Golburu, who has worked on projects such as Crevice’s Waves Out!, is a 3D  generalist.

This game is destined for PlayStation 4 and appears to be exclusive to the console. This game looks like it will do a great job bringing autism awareness to a wider audience and increasing understanding for the public.

Sep 28, 2022 Michael Gunn 140
A midseason update for Call of Duty: Warzone and Call of Duty: Vanguard will be released on September 28. This update will bring the current season...

Sep 27, 2022 Tom Lee 220
The Korean rating agency has assigned an age rating to a new Silent Hill game, though no official statement has been made. It has been ten years...

Sep 27, 2022 Tom Lee 210
An Elden Ring participant uncovered a surprising fact regarding Starscourge Radahn's arrows. Elden Ring has already been recognized with a game of...