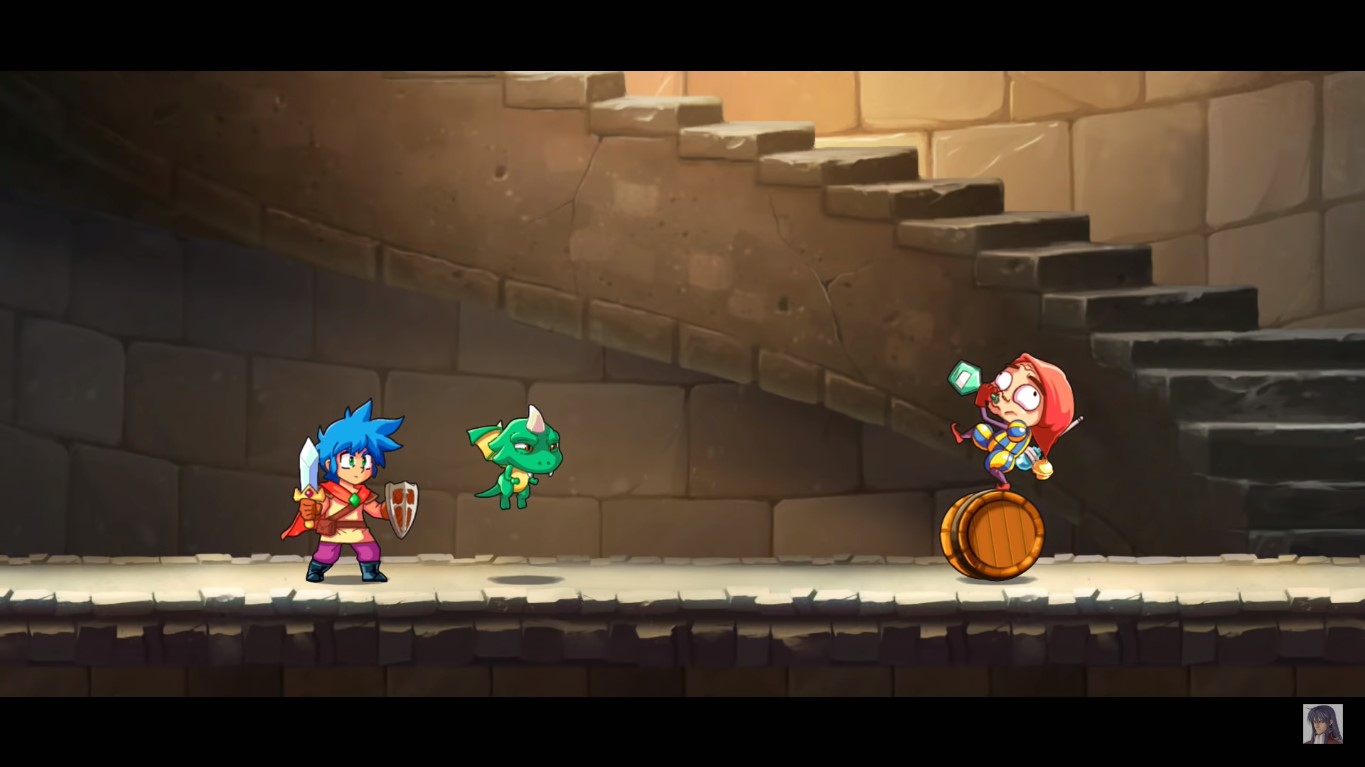 Metroidvania, a game inspired from Wonder Boy, became a huge hit on Nintendo Switch. This basically galvanized the publisher’s decision to keep and release Monster Boy and The Cursed Kingdom’s PC version.

Monster Boy and The Cursed Kingdom for PS4, Xbox One, and Nintendo Switch was launched in December of last year. Not surprisingly, the game was well received.

As a matter of fact, in Switch alone, it outsold its contemporaries by around eight times. It was only its PC version that seemed to be missing the sales pace of its other versions.

To keep the version moving, FDG Entertainment, the game’s publisher, decided to release an update.

For gamers who are not very familiar with the game, it’s one great game. It took the original series’ transformation mech and spun it to become into an inventive and modern game. Many confused the game to Lizardcube’s traditionally sublime remake of Wonder Boy 3 –The Dragon’s Trap.

To shorten the story, after all the drama and confusion, the game is still set for its PC release. A demo will also be out very soon, and it’ll be for free.

This, however, depends largely on the game’s total performance, with much emphasis on a gripping launch of the full game.  The publisher assured the public that the demo will be released soon after they’re done with most of their tests.

Those who totally forgot about the game can still be forgiven. The console version should make them remember, but the delay in the PC version could be a justification for forgetting.

It’s ironic that even if the PC version is still missing, it already has a dedicated Steam page.

To answer the issues regarding the delays, FDG Entertainment issued a Steam update. They announced the good news of having a free demo that should be in by the end of this month. They also assured everyone that the free demo is precisely sound.

They also added that should the demo go well on most machines, they’ll be ready to release its full version. If not, they’ll take some time to fix the issues before they release the full version. They plan to do this because they want to make sure that the gaming experience is pleasant from day 1.

Whether or not the demo goes well, fans can be assured that the PC version will be released anytime soon. With all these updates from the pub and the developers, the only thing left to do is to wait. 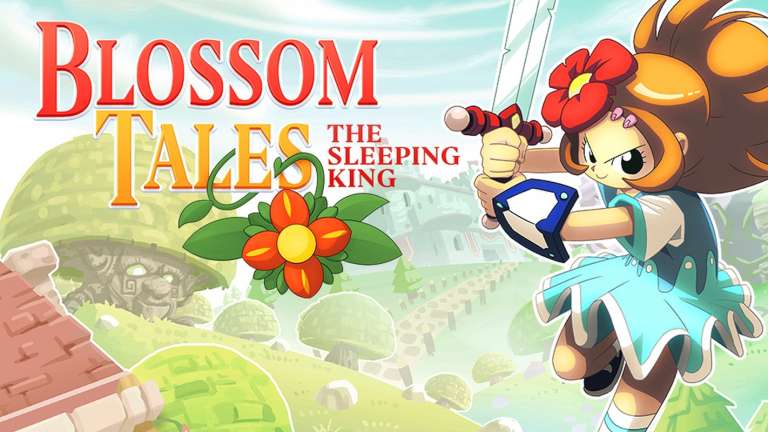 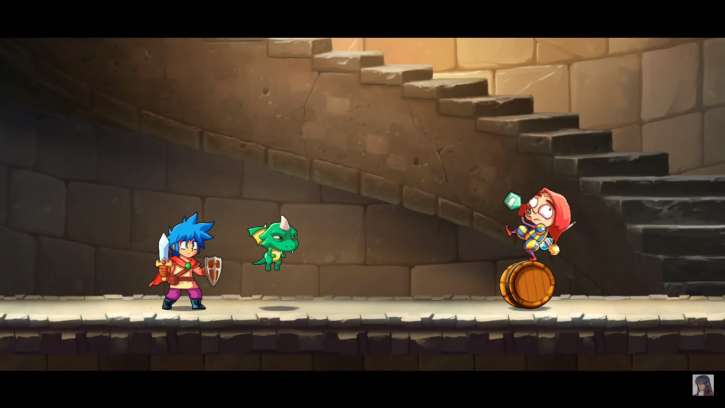 Apr 25, 2019 Edmund Dorsey 9330
Metroidvania, a game inspired from Wonder Boy, became a huge hit on Nintendo Switch. This basically galvanized the publisher’s decision to keep and...