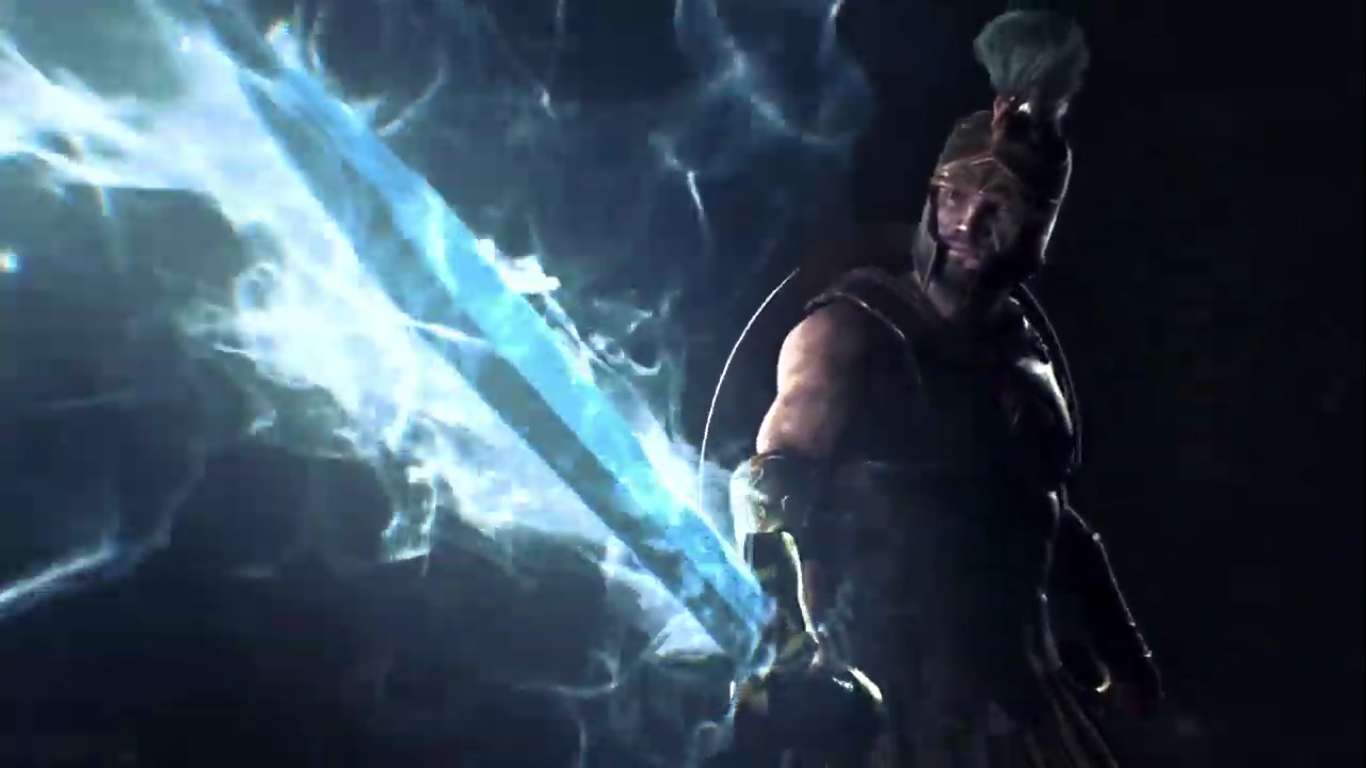 Titan Quest: Atlantis is the third major expansion to the dungeon-delving classic Titan Quest that released in May of last year. It does require a copy of the core game to play, and up until recently, it was exclusive to the PC release.

The DLC expansion helped widen the world of Titan Quest by presenting players with the mythical kingdom of Atlantis. Together with a newly met explorer players will travel across the western Mediterranean, looking for the legendary Diary of Herakles. This diary is rumored to be found within the Phoenician City of Gadir, but players will quickly find that this journey will expand much more past this ancient city.

Titan Quest is a hack and slash adventure from the co-creator of Age of Empires Brian Sullivan. The game is an immersive and innovative action roleplaying game set in ancient Greece, Egypt, and Asia. Titans have escaped from there eternal prison, and it is up to you to turn the tide and determine the fate of both men and the gods themselves.

In an epic quest of good and evil, players will brave encounters against villains of Greek mythology. Your hero will travel through an authentic Ancient World settings crafted in stunning, realistic 3D detail. Customize your character with 28 different classes to choose from and over 100 legendary items to help create the ultimate champion of the gods.

Titan Quest Atlantis brings a whole new adventure that can be experienced both in single-player or up to six players in a coop adventure. New items have been scattered throughout the game, along with a new tier of skills for each mastery. Graphical upgrades have been added, such as color grading and SSAO. Several quality of life improvements makes the game a more enjoyable experience.

A new Tartarus Endless Mode has been added, allowing players to take on a wave-based challenge mode. Random elements will change the experience making it as unpredictable as the gods themselves. Spend excess money in-game on randomly-generated loot, helping you make the most of your efforts within Titan Quest.

Although this game launched several years ago, it still holds itself as an amazing adventure in ancient times. For history buffs or players wanting an additional challenge to help define the fate of the gods, this game stands out as a quest to be conquered by only the bravest heroes.

Interested players must have a copy of the base game to play Titan Quest: Atlantis. You can find the expansion available for $19.99 on Steam, Xbox One, and PlayStation 4. 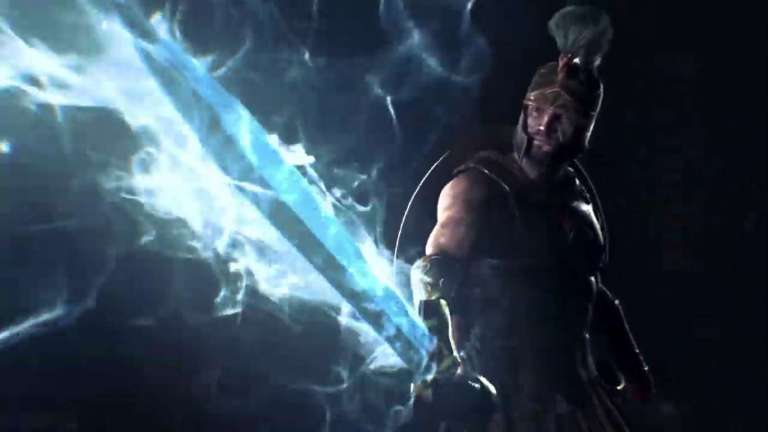 Apr 1, 2020 Joshua Goodpastor 4530
Titan Quest: Atlantis is the third major expansion to the dungeon-delving classic Titan Quest that released in May of last year. It does require a...