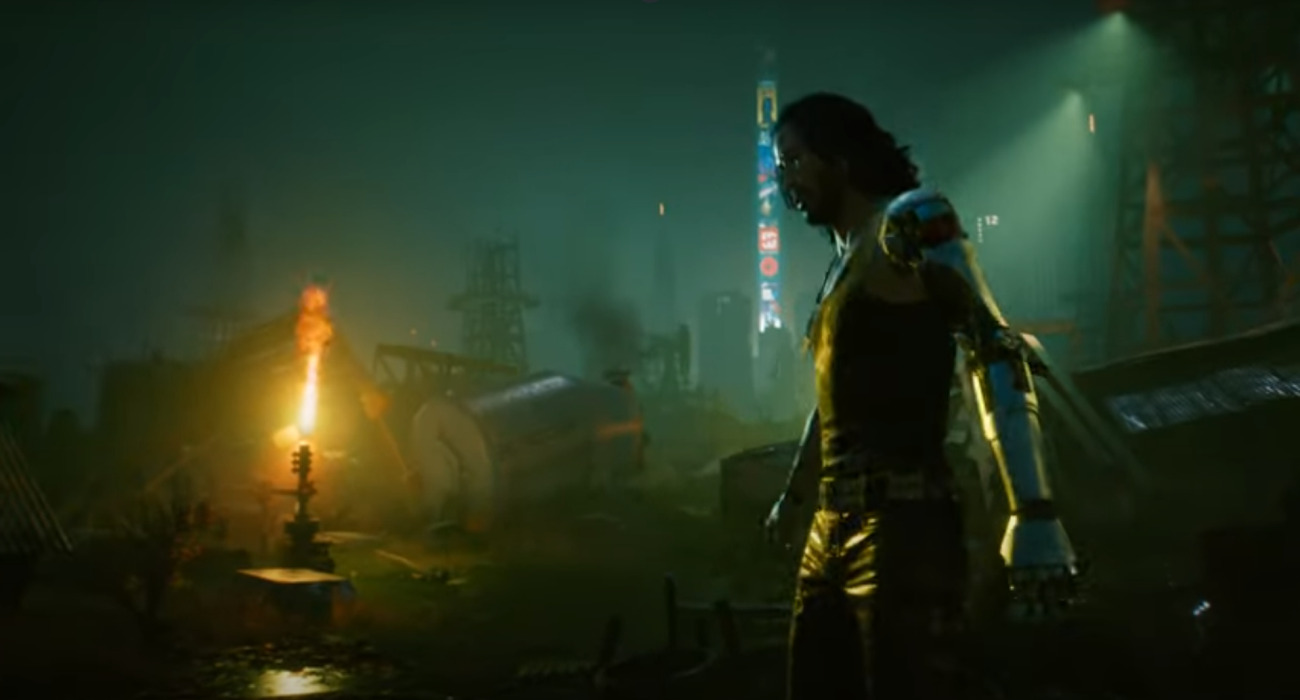 Feels bad to feel bad; while console users are currently being stonewalled by PlayStation support as CD Projekt Red encourages unhappy consumers (i.e. anyone who has tried playing it on a current-gen console) to seek refunds for the game that barely qualifies as a game, PC users have a couple more options, as is tradition.

In keeping with that tradition, we’re talking about the modding scene: a community that consistently can crank out tweaks and fixes far faster than most developer studios seem capable of keeping up with. Whether it’s for The Witcher franchise or the long-standing staple of modding that is anything that Bethesda releases, the community has consistently released a heft of mods that brings experiences and content far beyond what the developers thought possible, or probable.

With Cyberpunk 2077, it’s thankfully no different, while console owners are absurdly stuck until January and February patches to see if CD Projekt Red can manage to right a ship that released in dire straits at best.

Thankfully, the entire community seems to be bearing down on CD Projekt after deliberately misguiding fellow gamers regarding the readiness of current-gen release, so there is a unity that permeates the scene of everyone being pretty fed-up with the Polish studio, ties with China notwithstanding.

RELATED: DARQ: Complete Edition Is Now Available On All Platforms

While we can readily empathize with our console-locked brethren, we don’t need to join in their misery; the modding community has been quick on the heels of Cyberpunk 2077 with almost 300 mods being released already, many of them looking at fixes or overcoming obstacles that CDPR managed to be blind to.

New hotfix to #Cyberpunk2077 is now live on PlayStation consoles and PC. For Xbox systems, we are working to have the update out as soon as possible.

This is a straightforward mod that isn’t looking at adding a bunch of bells and whistles; instead, it’s all about improving iffy performance within the game engine.

While picking this mod up won’t necessarily improve your framerate, it will (empirically) lessen the number of bizarre frame drops that seem to occur at all times across the title. A debug menu is offered as well if you’re looking at testing the finer points of Night City, but it fixes multiple crashes that are currently happening with the title from AVX to ‘Spectre mitigation’.

RELATED: Surgeon Simulator 2 Is Out Next Year With Tons Of New Surprises For Any Aspiring Virtual Surgeon, Sharpen Your Skills For A New Wacky Challenge

This mod alone will bring a heft of relief to rigs struggling across Night City.

You’re probably tired of V jogging everywhere no matter the climate of the environment like a hyperactive toddler; as keyboards operate with an on/off on button press, while controller joysticks have gradual increments, V runs everywhere.

This puts an end to that silliness, so you aren’t sprinting and stopping while an NPC endlessly spits a narrative while walking casually. You can also drive slowly so you aren’t careening around Night City with brutally increasing speed, limiting your acceleration when you’re trying to take in the sights.

A dedicated dodge button along with the ability to scroll through dialogue rounds out this monumental quality-of-life patch that weighs in at a paltry 15KB.

This one won’t necessarily help you out with stability and performance, but it absolutely does clean up the bizarrely blurry Cyberpunk 2077 desktop icon to a better-looking high-quality icon. It comes with a few icons as well, so you can readily display the femme V instead of the male if that’s your cup of tea.

To be fair, this one is only a mod in the strictest form of the term and we could likely find stronger competitors for a third mod, but that blurry icon has been taunting our desktops far too long.

We’re all sitting on our hands until CDPR manages to eke out a few additional fixes, but if you’re hard-pressed to continue the journey now, these are three lightweight mods that can improve your experience exponentially.