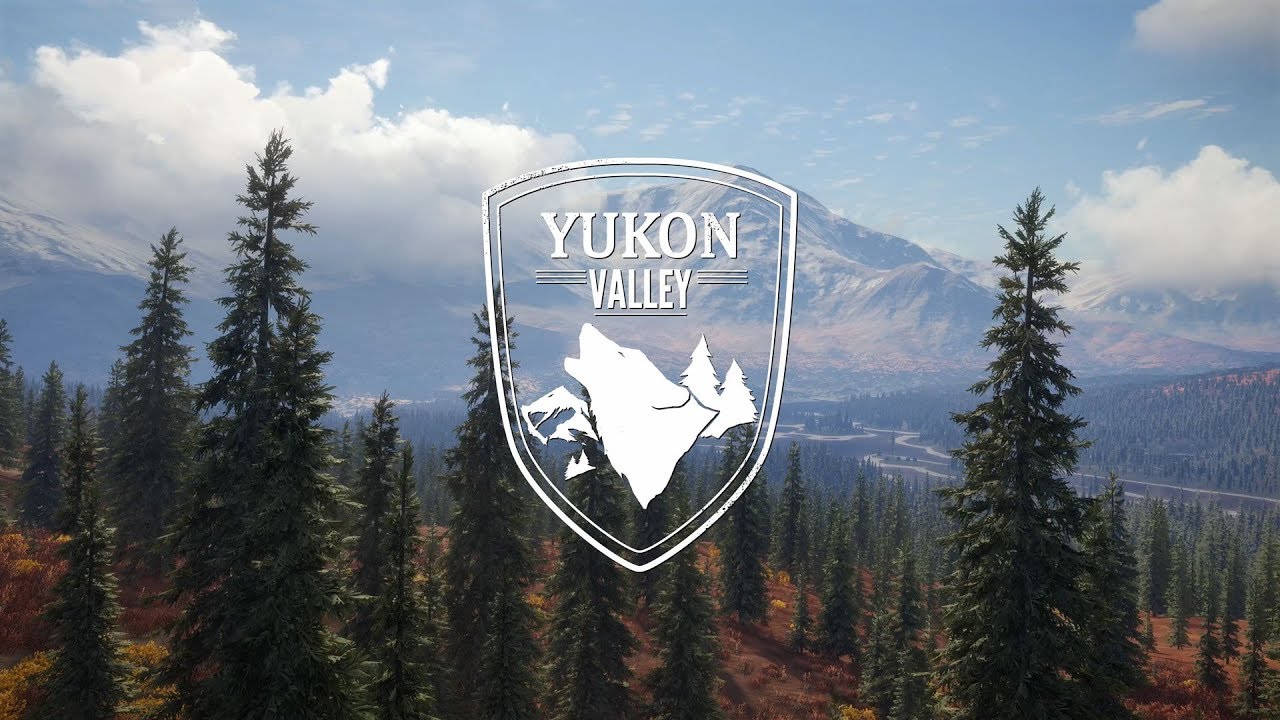 theHunter: Call of the Wild is famous for its in-depth hunting simulations. It is the main hunter simulator on the current game market. Just in time for summer, the game has added a whole new reserve for the Xbox One title called Yukon Valley. As the name suggests, it is inspired by Alaska and brings seven new species of animal to the roster of possible creatures to hunt in their game.

Last year two reserves got added to the game. One was the heated African Savanna, and the other was the rolling mountains of South America. Alaska was the developer’s choice, and following the successful release of the Lion, they found that players enjoy hunting the apex predators of the world. This inspired Yukon Valley and further inspired the gray wolves that are featured in the game.

Most of the inspiration of Yukon Valley was drawn from Discovery TV with its beautiful portrayal of the Alaskan landscape. Due to the size of the update, animals are spread through the expansive region but still mixed perfectly with the game’s unique twist of biomes. The game tries to feature the dramatic landscape of Alaska while still keeping to its encloser feel that the game’s current zones revolve around.

Although all the reserves in the game have had day-night cycles and dynamic weather, this is the first one that can be hit by a snowstorm. The transforming landscape and reshaping mechanics bring a whole new level of difficulty to the core hunt. While the animals are well adjusted, you must plan accordingly before attempting your hunt in the expansive wilderness of Yukon Valley.

Following the trend in previous reserves, the current expansion is focused on one species to try and entice players on a new challenging hunt. The most requested animal in the community has been wolves and after an attempt at something the gray wolves were added. This predator comes in numbers relying on a pack behavior that players will not find in other apex predators.

Wolves quickly shift from docile to murderous smelling your immediate respawn miles away and tracking you down. There were a lot of bugs during devlopment, but the team thinks they have found the perfect balance in the game to provide a challenge for even the most experienced hunters.

theHunter: Call of the Wild is available on PC, Steam, and Xbox One. It is considered one of the top hunting simulators on the market and has grown immensely over the years. If you are a hunting enthusiast, it is never too late to join the digital grounds.

Dec 6, 2020 Jeremy Green 9770
The Just Cause series is well liked in the action-adventure space. It hits on a lot of great notes, including a wide variety of vehicles to drive...

Apr 16, 2020 Jeremy Green 6500
The hits just keep coming for the Epic Games Store. That's one constant in this world of chaos. This PC platform always offers great titles at no...

Apr 9, 2020 Jeremy Green 6550
Even though the coronavirus has had a massive impact on many industries -- including gaming -- that hasn't stopped those in the gaming community from...