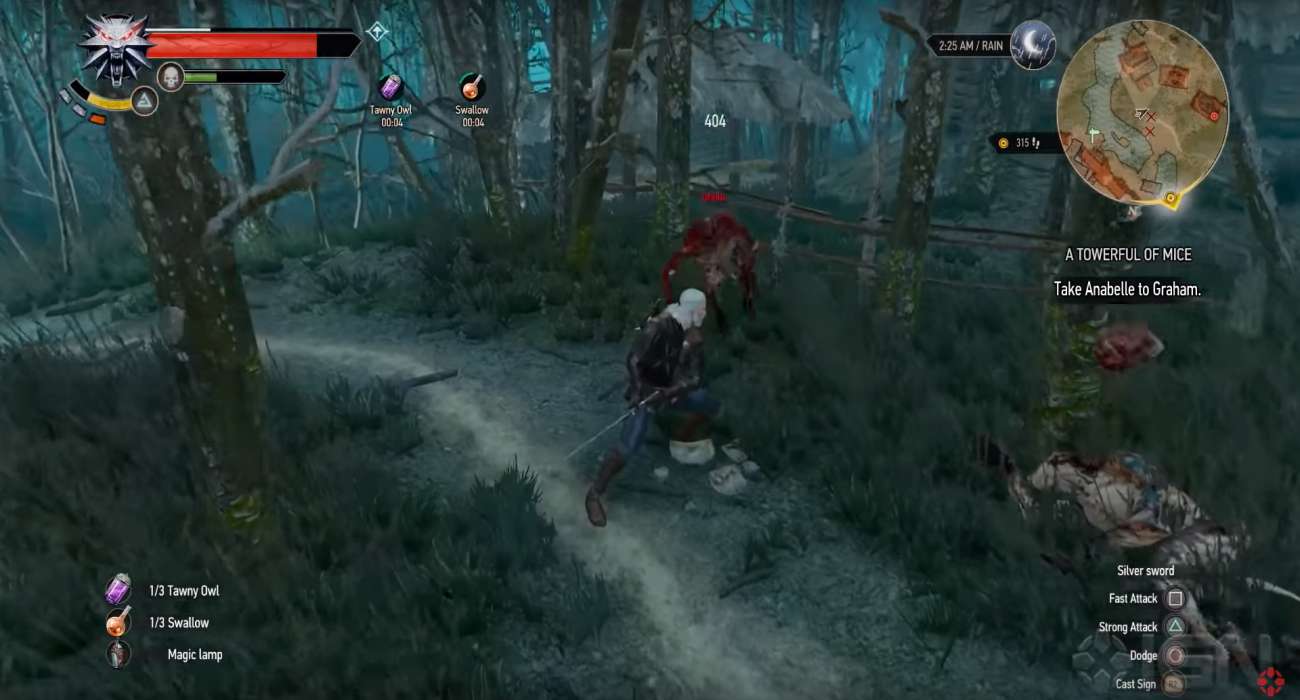 One of the most popular shows on Netflix right now is The Witcher. As you might have already guessed, it’s based off the video games and books. It hasn’t been out for very long, and already, people are flocking to it. That’s particularly true in regards to gamers.

They love this series and the unique lore it features. It’s then not surprising to find out that player activity for The Witcher 3 by CD Projekt Red has picked up dramatically. In fact, the amount of players enjoying the title on the Steam platform matches numbers for Red Dead Redemption 2. That’s pretty incredible to contemplate given how great RDR2 is and the bevvy of awards it has been nominated for.

It’s clear the community has Witcher fever. If you’ve never experienced The Witcher 3, now may be the perfect time to join in on the craze. It really is one of the best RPGs to come out in some time. CD Projekt did exceptional work at giving this game a lot of meaningful content. There are so many missions to experience, whether it’s for the main story or side quests.

As Geralt from Rivia, you’re tasked with tracking down the Child of Prophecy. The fate of the Northern Realms depends on it as war rages on throughout. The story is as good as its gets for the series. There are so many revelations that keep you on the edge of your seat. The characters also immerse you in the stories and world.

The combat is exceptional, too. It’s so fun seeing Geralt masterfully wield his swords and use magic at the bevvy of monsters he comes across. Every battle is just as exciting as the next. There is always something to hunt and rewards to collect. Even when you’re not enjoying the main story, the filler side quests will keep you entertained for hours.

It’s pretty great to see this game still do so well even though it has been out for many years now. It’s also great seeing The Witcher on Netflix get a whole new audience inspired by the lore. It makes them want to see what they’ve been missing with the video games. Who knows how many more players will add to the impressive numbers on Steam in the upcoming weeks? They don’t seem to be slowing down any time soon, though. That’s great news if you’re a fan of the series.