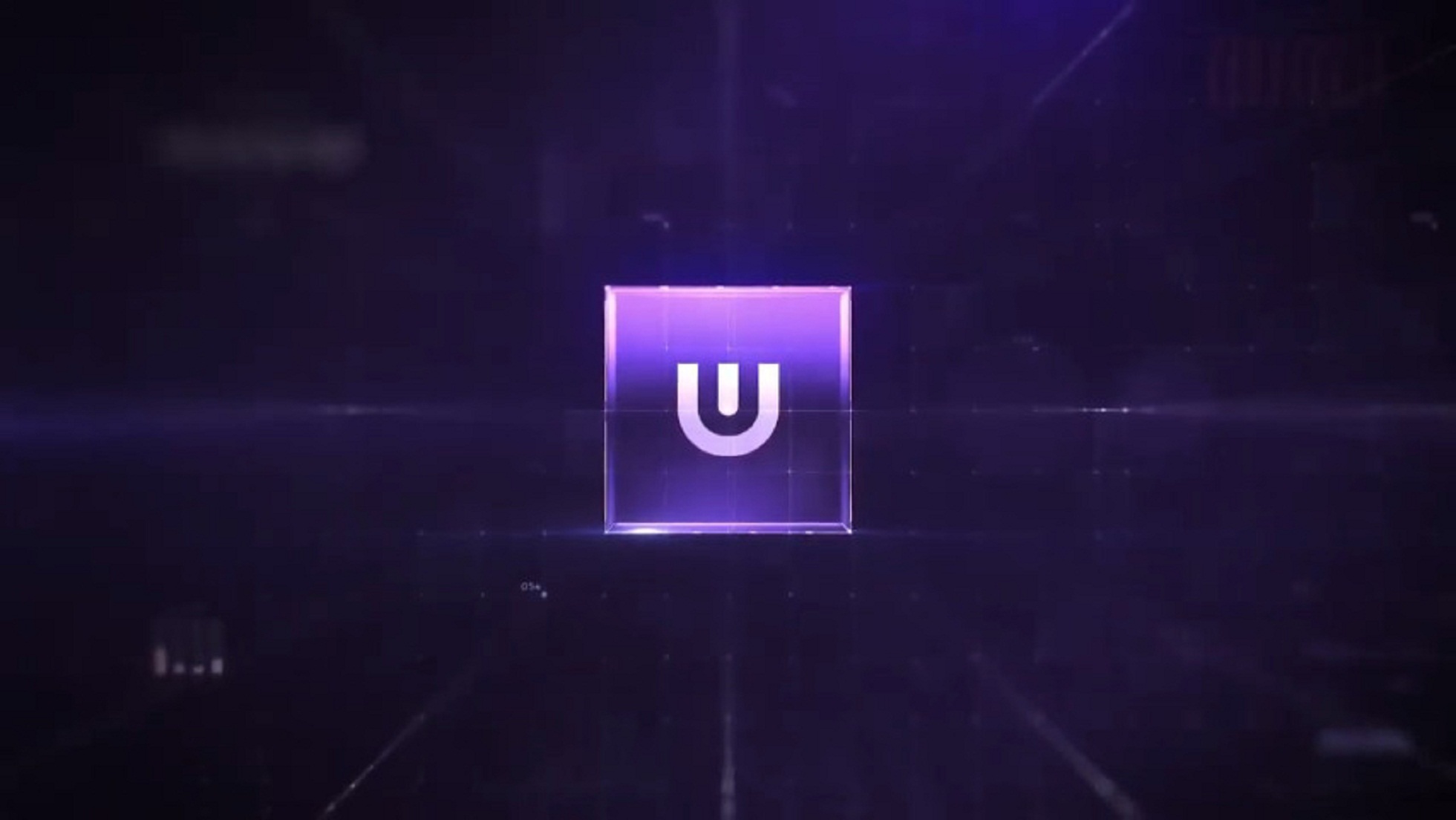 Did anyone consider Blockchain to have a place in gaming? Well, AMD believes so. Last Friday, the chip company did collaborate with the Blockchain Game Alliance, a separate group dedicated to standardizing and promoting the technologies for online gaming. Since they are the first significant hardware to partner with the Blockchain alliance, AMD’s vision is to provide the best GPU and CPU chips needed to game developers efficiently implement Blockchain-based functionality over their platforms.

This goal has so much potential and a high possibility of transforming the gaming industry for the best! But the question remains, ‘Why Blockchain? and why is it at the time when the cryptocurrency market has been in a continuous dive?’

It’s an obvious fact that Blockchain is the pioneer fo digital currency and acting as a digital ledger to store and record every transaction in the network. So thinking in terms of games, it’s also possible for Blockchain to keep track of all the records of all the virtual items bought in a game or maybe the Blockchain acting as a means of PC game distribution.

Here’s what the Head of Blockchain Technology at AMD, Joerg Roskowetz, stated:
‘Blockchain technology offers a broader choice, flexibility, and security to both publishers and gamers. The Next-generation games with Blockchain support will give gamers access to exclusive online content, and provide new dimensions for them to own it truly. They will also give game publishers the ability to distribute digital game content in new channels.’

Also, AMD didn’t stop its partnership with Blockchain. They also teamed up with Robot Cache, which officially launched in June, with Ultra planning to enter public beta testing. However, whichever the case, AMD chips with Ryzen processors combined with Radeon graphics would be optimized for high cryptographic computing performance.

The partnership AMD has with Ultra will likely include marketing to promote the Blockchain initiative; also, AMD would have to come up with interesting puzzles. For example, they create game codes for their customers to get on the Ultra platform. The games can be a mix of considerable titles to typical indie titles.

‘AMD is optimistic about the use of Blockchain technology for games licensing, publishing and rights management. Ultra and AMD are collaborating to create next-generation, people and community-centric game publishing a dream come true, revolutionizing the way games are shared, purchased and experienced’ said, Joerg Roskowetz, Head of Blockchain Technology at AMD.

Finally, Nicolosa Gilot Co-CEO of Ultra stressed:
‘We’re truly excited to have AMD as a partner because of their commitment to gaming and Blockchain technology. They realized our value proposition early on and instantly had a conviction that Blockchain is positioned to change the face of gaming.’