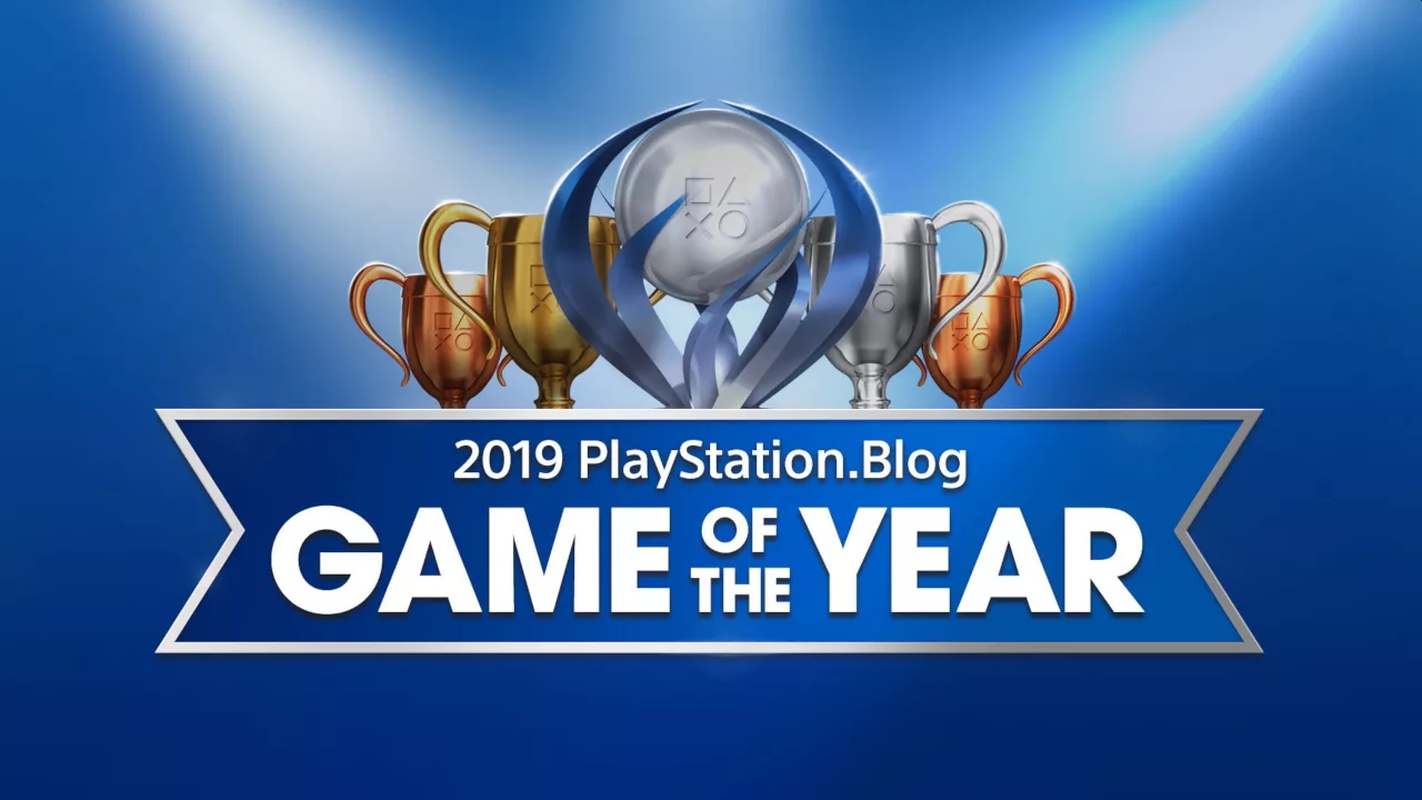 There have been several video game awards to end 2019 and the decade. The Game Awards recently concluded last week. Now PlayStation has completed its user poll, tallied up the votes, and have announced player’s best games in 2019.

The voting period only lasted one week but landed almost one million votes. Gamers had a significantly shorter time to vote compared to last years, such as two to three weeks, but players rushed in to vote for their favorite titles.

Nearly one million votes later, here are your Game of the Year winners: https://t.co/thgUjUGCmt pic.twitter.com/XyMkWvneaK

In what won’t be a surprise to most, Death Stranding took home the most Platinum Trophies this year. Death Stranding won the Platinum Award for Best Narrative, Best Graphical Showcase, Best Soundtrack, Best PlayStation Console Exclusive, Best Performance (for Norman Reedus as Sam Porter), and Best PS4 Game. The studio that created the game, Kojima Productions, won the Platinum Award for Studio of the Year.

Resident Evil 2 didn’t win any awards at The Game Awards but won Gaming Moment of the Year for Mr. X’s frightening encounters throughout the Raccoon City Police Department.

Not to be forgotten, but PlayStation VR continues to be a hit with players. No Man’s Sky Beyond won the Platinum Trophy for Best PS VR Experience, with Ace Combat 7: Skies Unknown and LA Noire: The VR Case Files in Gold and Silver place.

PlayStation is already gearing up for the next award. They have now opened their poll for “Game of the Decade.” The survey allows players to choose any three games, in no particular order. There’s a long list of titles for players to choose from. If the game the player wants to vote for isn’t listed, they can write it in.

There was no awards ceremony for these titles to collect any physical trophies. The full list of award winners is available on the PlayStation Blog website.

Voting for the “Game of the Decade” ends on January 5. Games can either win the Platinum, Gold, Silver, or Bronze awards.

Jul 4, 2022 Tom Lee 400
Fntastic and MYTONA in May postponed the premiere of the MMO survival shooter The Day Before but decided to transfer it to the Unreal Engine 5...