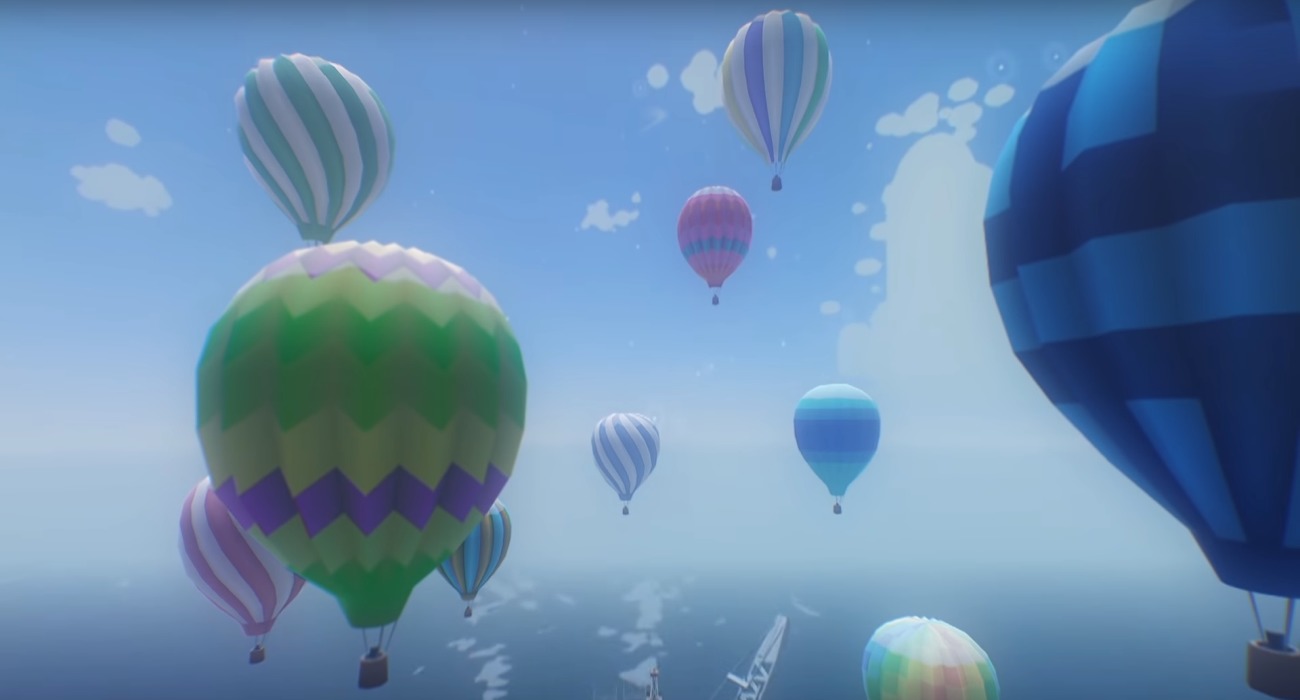 Every month or so, Epic Games does something wonderful. They give PC gamers free titles. It’s a reason why the Epic Games Store is growing in popularity. Epic is doing everything they can to become the number one source for PC games. Their latest free offering is Everything.

It’s a pretty interesting game that is worth checking out if you’re a fan of the simulation genre. In Everything, you get to embody everything in the universe, quite literally. From small organisms in the ocean to elephants roaming the grasslands in Africa, there are no limits to the entities you can become.

It’s quite a transformative experience that takes you through the various forms of life. It’s crazy to think that there are thousands of playable characters in this game. It just shows the type of dedication that David OReilly put into the game. As you explore the vastness of the universe, you’ll hear narration from Alan Watts. He’s got a soothing voice that sort of puts you in a trans-like state.

The possibilities seem endless and you’re not really compelled to complete missions. You simply exist as everything, which is appropriate considering the game’s name. There’s even a beautiful score that plays in the background. It sets the tone for the epic journeys you’ll go on.

Everything is a nice change of pace, really. A lot of games today try to drive home a narrative to the point of exhaustion. Sometimes, you don’t want to be told what to do or where to go. You just want to exist with the cosmos and your thoughts. This is possible in Everything.

The game lets you do as you please. There are a bunch of animals you’ll be able to assume the role of. Or, if you’re looking for something a bit more outside the box, you can turn into an entire planet. Alan Watts will narrate your journey the entire time. You can take it a step further and turn into a galaxy. There’s so much mystery that keeps you constantly driving forward.

The game has already won a bevvy of awards for its unique design and procedurally generated elements. It would be rather difficult to find a simulation game quite like it. Everything can be yours free of charge when you take advantage of Epic Games’ latest offering. They really are doing a great job at winning over PC gamers as of late. 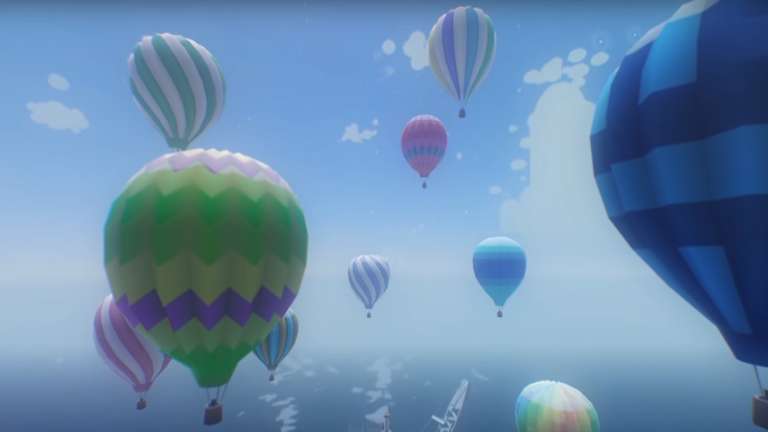 Sep 26, 2019 Jeremy Green 4660
Every month or so, Epic Games does something wonderful. They give PC gamers free titles. It's a reason why the Epic Games Store is growing in...