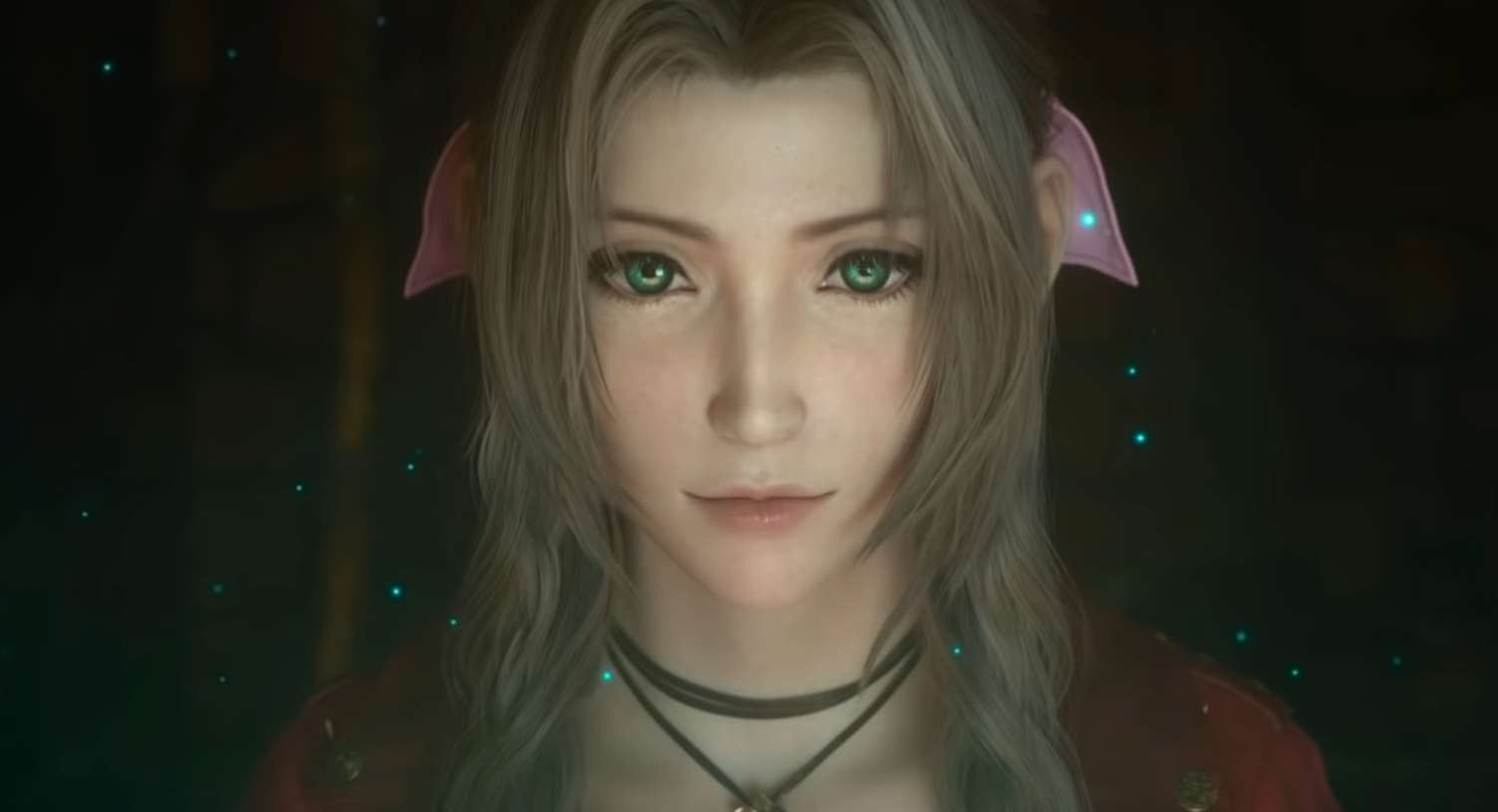 The demo for Final Fantasy VII Remake has made quite a splash in the gaming world. It has impressed fans both old and new and served as a worthy prologue for a game that people have been waiting 23 years to play.

But it seems as though this demo has attracted another crowd, aside from hardcore fans of the franchise.

Yes, the online streamers who attempt to set records by finishing games as fast as humanly possible have set their sights on this remake, already passing the crown for fastest playthrough around several times.

The current record holder is a YouTube user who goes by the name Ffamran. He completed the demo in just 13 minutes and 22 seconds.

You can check out his epic run through the Sector 1 Mako Reactor in the player below.

It’s really entertaining to watch as Ffamran bolts through the demo, even customizing his menu commands with lightning fast time.

Of course, he skips all of the cutscenes and just focuses on dashing through the environment and charging headlong into battle. One of the most interesting moments occurs when he gets through the laser dodge mini game by just staying close to Jessie, the NPC ally who leads you through it.

He manages to take on the Scorpion Sentinel boss fight in just 2:22. That’s impressive given the boss’s propensity for throwing up a force field or stalling the party by threatening them with its tail laser.

As the Scorpion focuses its laser attack on Cloud, he switches control over to Barret who can continue to attack the boss from a distance with his gun-arm.

All in all, it was masterful to behold, and showed a lot of amazing strategy.

Time will only tell if the record is going to be broken again. As often happens with speed runners, someone will come along and improve upon the strategies laid out by those before and finish with a better time.

When asked about speed running this demo, former record holder desa3579, who finished the game in 13:25, said that the speed running community is always “thinking of new strategies daily for every encounter, starting from the troopers at the start all the way to the boss of the demo.”

He went on to say that the hardest part of this speed run is, “Definitely the second phase of the Scorpion Sentinel fight. We have a very small window of time to get rid of the barrier it builds up.”

Final Fantasy VII Remake releases on April 10, 2020 on the PlayStation 4.

Warhammer: Vermintide 2 Final Map Of The Curse Of Drachenfels Is Scheduled To Drop Soon

Dec 13, 2020 Kevin J. Kessler 8580
While Final Fantasy VII Remake might have lost out on the Game of The Year award to The Last Of Us: Part 2 at The Game Awards, it managed to snag two...