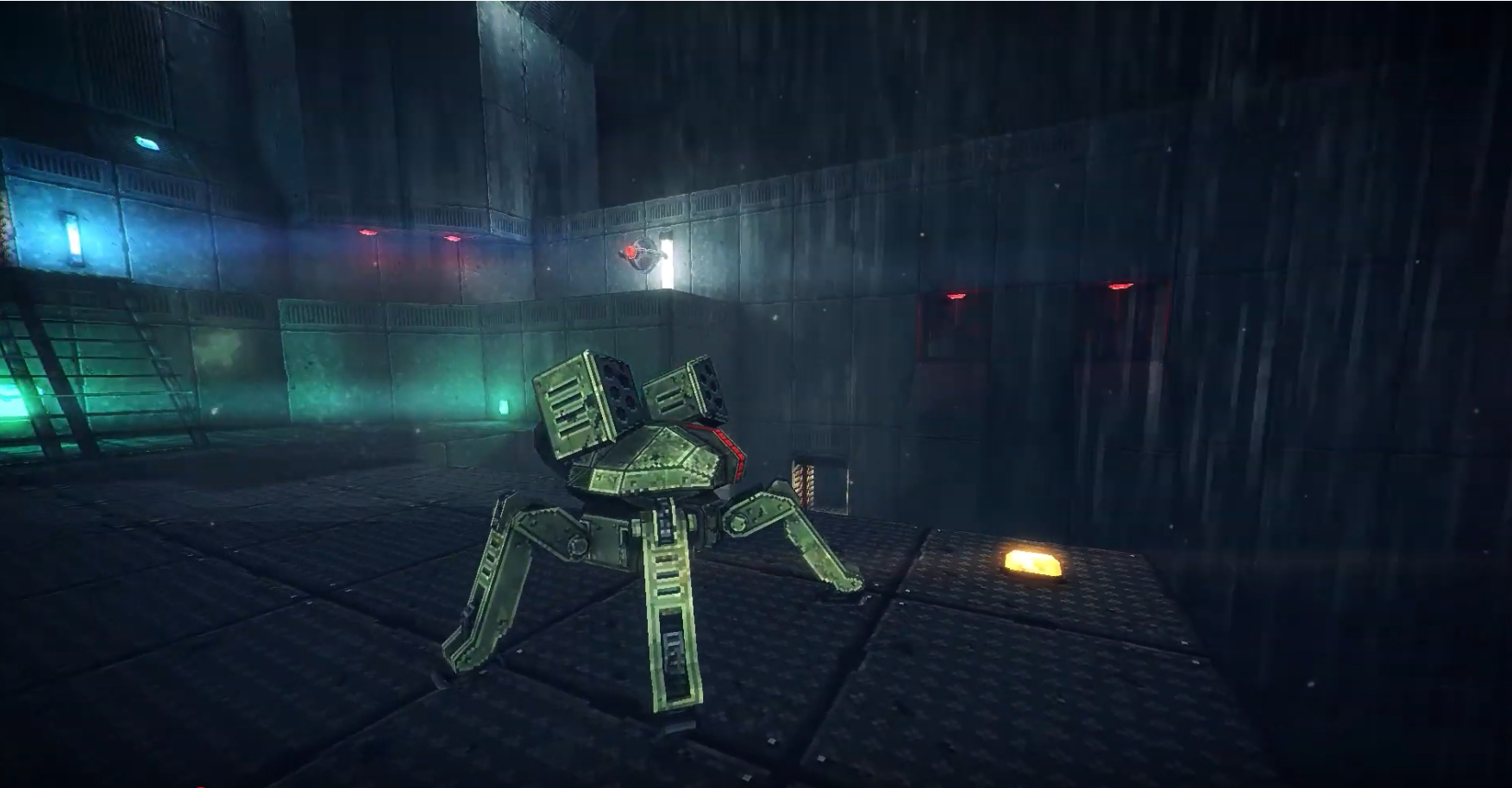 Back in the 90s, retro shooters were all the rage. Their graphics and mechanics were simple, and yet, they were just as addicting as the first-person shooters that dominate the gaming industry today. Well, if you want to go back to the good old days of retro shooting, you’ll probably want to check out Core Decay.

It’s a slower-paced shooter that is taking heavy inspiration from games like Deus Ex and System Shock. These games were much different than the faster-paced titles like Doom. It seems the developer of Core Decay wanted to make players focus more on the environments and planning out their attacks with limited resources available.

Core Decay is currently slated to get a beta this year. Until it goes live, interested onlookers can check out an official announcement trailer. It shows of some of the gameplay firsthand. Early impressions are very promising. The environments — despite their more simpler nature — seem well-detailed and paint a grim future that your character now finds themselves in.

Most of the game seems to take place in some sort of facility teaming with robotic threats. A lot of atmosphere is shown in the trailer. Exploring each area seems like it will be a compelling experience. You’ll just want to take everything in before venturing off to the next section.

As far as gameplay, it seems promising as well. As mentioned earlier, it does have a more methodical pace to it that may take some time getting used to. However, with the amount of weapons the developer is letting you access, there should be plenty of carnage candy to enjoy.

The game’s story revolves around a dying earth. A secret group has banded together to save humanity. You awaken in a pod not remembering your past. What you do know is now, you’re part machine. This has given rise to special abilities, which you’ll need to use to face the great obstacles thrown your way.

Each time your character levels up, you’ll be able to upgrade your cybernetic modifications. That should keep you busy as you try to figure out this game’s bigger picture and the conspiracies at play. We don’t have an official release date for Core Decay at the moment, but the wait already seems worth it.

If you grew up playing games in the 90s, it will give you a good bit of nostalgia. The open beta should be coming down the pipe here pretty shortly. 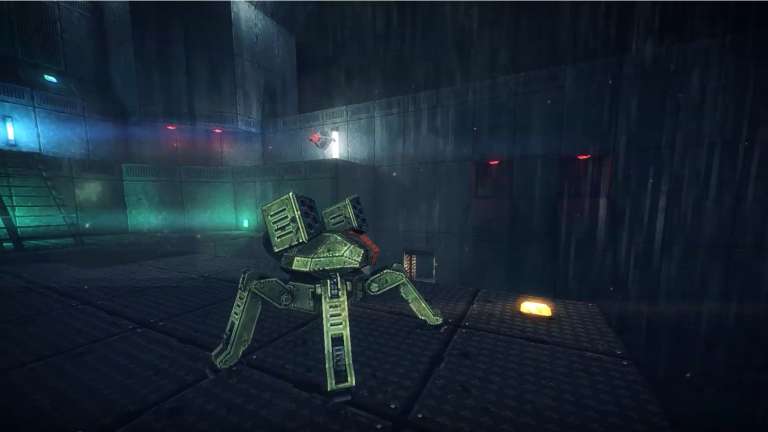 Mar 2, 2020 Jeremy Green 8050
Back in the 90s, retro shooters were all the rage. Their graphics and mechanics were simple, and yet, they were just as addicting as the first-person...