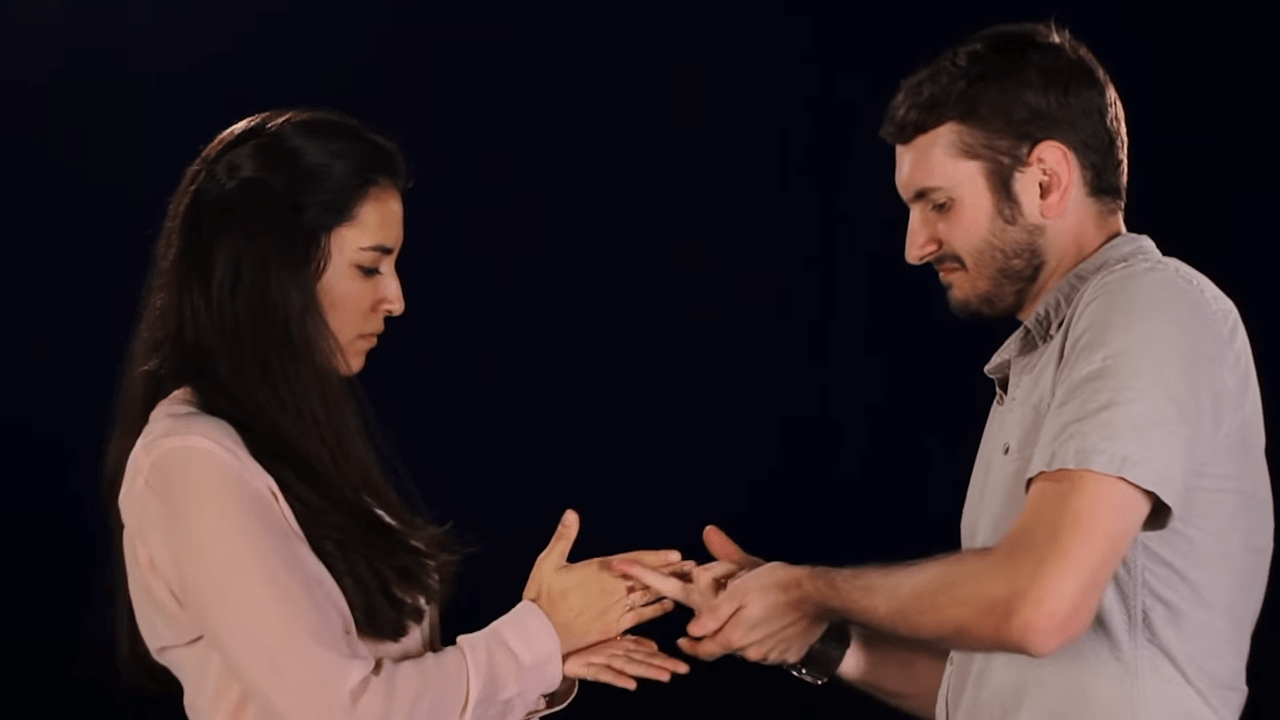 It’s difficult to write about since it’s so abhorrently stupid that it’s difficult to wrap one’s brain around.  Yet the fact that it stems from Electronic Arts somehow brings it well within the realm of plausibility.  It all starts with Fifa 20, perhaps best known for charging egregious prices for microtransactions centered around core gameplay features of Fifa Ultimate Team (FUT), and scripting outcomes and events in-game to ensure matches are closer than they are.

These two combines can make the game, frankly, difficult to watch, much less play for enjoyment.  When almost everything you will do can be changed by what an algorithm sees as ‘dynamic difficulty’, there’s very little reason for the masses to dive into the title.  Electronic Arts, unfortunately, has exclusive rights to FIFA, meaning we likely won’t get a decent soccer game for the next decade or two.

This own goal gets even wilder on the replay 👀

No this doesn’t stop die-hards from jumping into the action, year after year, purchasing slews of card packs in order to make an adequate team.  If they do well enough, they can begin to climb the leaderboards (which takes a tremendous amount of dedication to grind through that many games) and reach the FIFA Ultimate Team Champions Cups.  If they do well there, they can stretch even farther and play in eWorld Cups for prize money.

Now, it’s worth taking a moment to explain that, in order to ever have a chance to climb this high, you’re spending a small fortune on card packs, hoping to receive rare players that you can then place on your dream team, on the digital pitch.  Card types aren’t guaranteed either, so there’s a decent chanced that you can open packs all night and get no one to place on the pitch, although you’ll be decidedly lighter in the wallet.  So the players that reach this level not only have to overcome the barrier for entry in regards to price, yet also grind out an enormous number of matches that have heavy scripting taking place (which EA denies), and changing the outcome entirely.

It’s dedication, regardless of your views of EA’s FIFA franchise.

This past weekend there was the second stage of online qualifiers, filled with players that were vying for the chance to earn a bit of money to offset the cost for entry.  Unfortunately, the FIFA20 servers were down.  Of course, as many professional esport scenes would do, there should simply be a delay until the matches could be played.

The Electronic Arts qualifier had a different idea; why not just decide everyone’s record by playing rock-paper-scissors in Roblox?

If you need a moment to reread that sentence for it to fully sink in, we’ll pause for a moment.  Take your time, savor those words.

Because of the servers, players had to PLAY A ROCK PAPER SCISSORS GAME to decide winners 😭😂

Roblox music codes, anyone?  Players that, against all odds, have somehow developed an undefeated win streak through the qualifiers have no been removed from play due to consistent losses, erroneously picking scissors against players who made their name by picking rock. Amateurs.

Imagine a massive showdown in Counter-Strike: Global Offensive professional scene of Astralis versus Team Liquid, and the server wouldn’t startup.  So they have Glaive and Stewie2K walk to the center stage and start throwing down in the classic rock-paper-scissors to decide everything.  It would be the laughing stock of esports, permanently tarnish the image not only of the tournament organizers, but the game itself.

Which is exactly what EA Sports is deservedly suffering currently.  No comment has been made on the shenanigans by official EA Sports channels at time of publishing.